The BEHRINGER X32 completely changed the game by rethinking what is possible from a digital mixer – and over 200,000 users are enjoying the results. Now, that same technology has been incorporated into a small, but incredibly powerful, rack-mountable mixer that will forever change both the way you record – and the way you play live music. 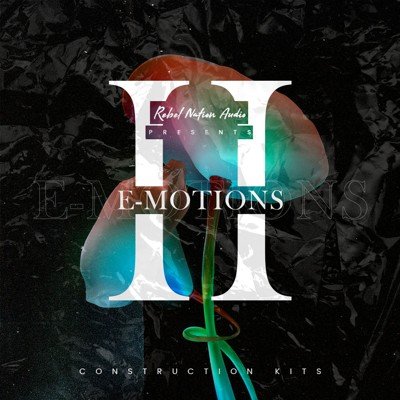 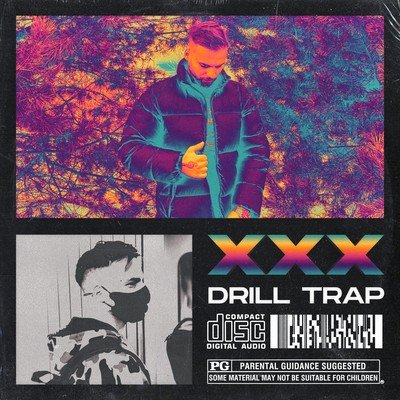 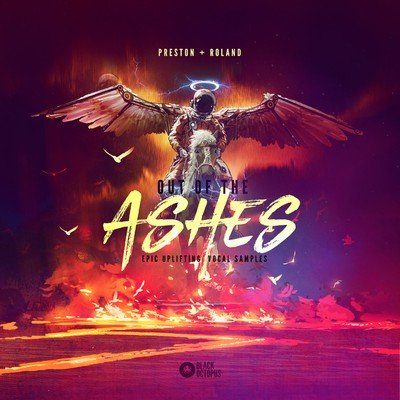 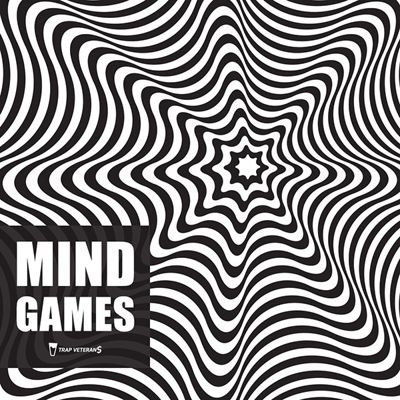 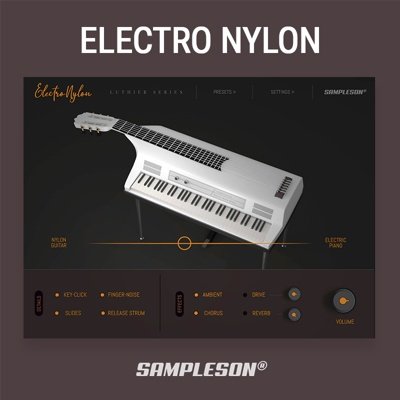 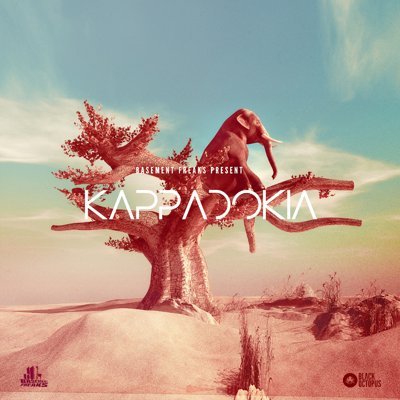 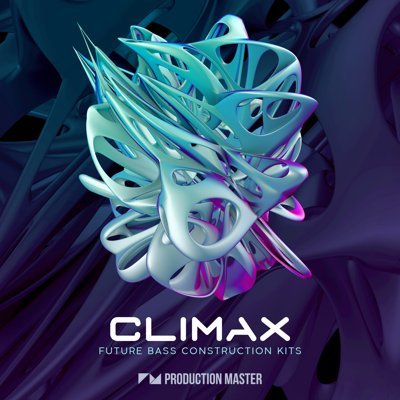 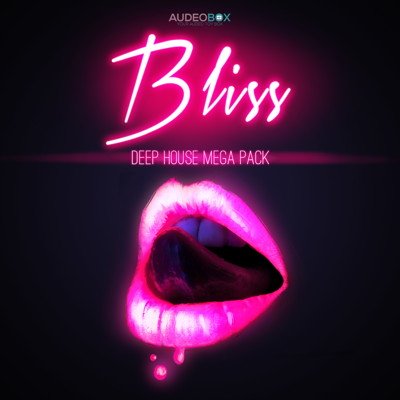 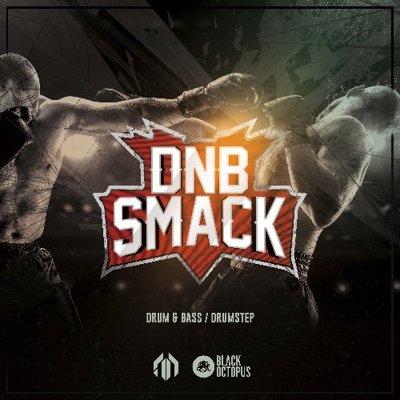 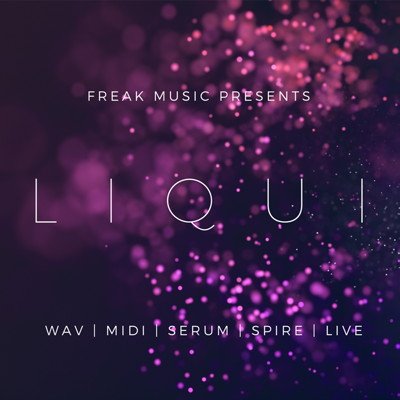