Rob Papen has released a new software synthesizer plugin called Go2 which is available for Windows and MAC in VST, AU, AAX plug-in formats. Its purpose is to give sound designers and newcomers the opportunity to access every sound shaping parameter. Rob Papen’s Go2 synthesizer looks simplistic at a first glance but offers some very […]

Rob Papen has released the SubBoomBass 2, a successor to its popular virtual bass synthesizer released back in 2012. The new version got a new graphic user interface and new sounds and power. One of its new features is the X / Y pad for advanced control of all parameters of the tone generator. You […]

END_OF_DOCUMENT_TOKEN_TO_BE_REPLACED 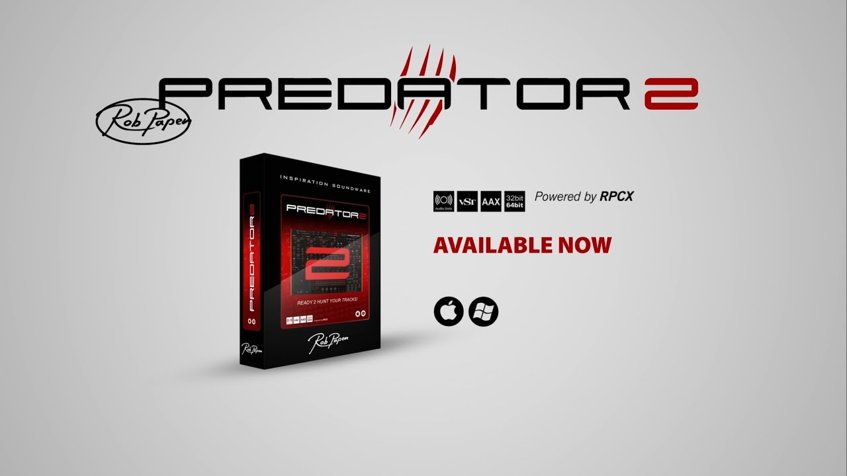 I am glad to review a fantastic new plugin for Mac and Windows released by the Rob Papen team. This one is called Predator 2, it’s the following product of the already beloved plugin Predator. I installed the VSTi 64 bits version of Predator 2 on Windows 7, using FL Studio as host. In all […]

Rob Papen has released a few days ago Predator 2, the successor of their legendary software synthesizer plugin released back in 2007 and which has inspired many artists/composers around the world: Junkie XL, Armin van Buuren, Noisia and Teddy Riley to name a few. Predator 2 has remained faithful to its principle, it features 3 […]

END_OF_DOCUMENT_TOKEN_TO_BE_REPLACED 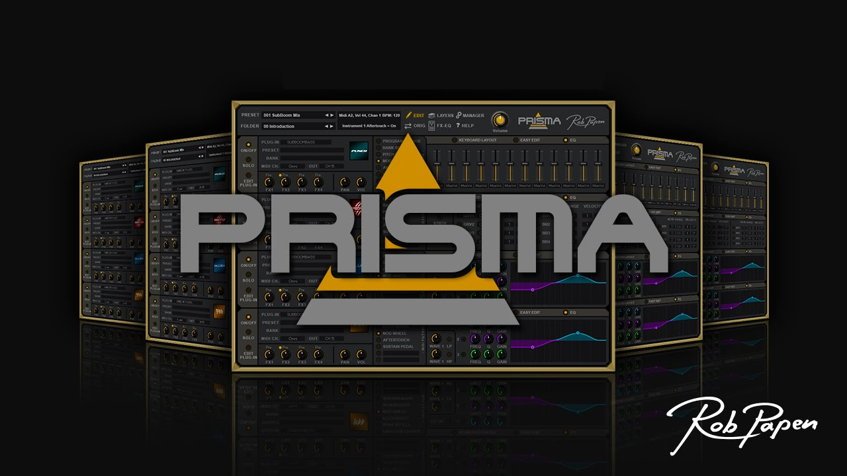 Rob Papen has released PRISMA, a free plugin for users of Rob Papen audio plugins that allow you to stack up to 4 Rob Papen instruments into a single interface that can produce limitless creative combinations. Each instrument can be opened individually, easily edited and combined with any other stacked Rob Papen software instruments to […]

Rob Papen intros at NAMM Show 2016 his new PRISMA plugin utility that can be used to produce limitless creative combinations to design completely new sounds. PRISMA plugin can stack up to four Rob Papen instruments, complete with their respective settings, as a single sound source. Each instrument can be opened individually and easily edited plus PRISMA´s built-in features […]

Rob Papen RP-EQ Review In a world where parametric equalizers are in a state of overflow ranging from free EQ plugins to ridiculously expensive and where through all the frequencies you can’t even see the bands anymore, why would any good self-respecting VST smith want to even try to compete in this oversaturated area of […]

Rob Papen presents RAW, a new softsynth focused on distorted sounds and features EQ, Waveshaper, Distortion and Lo-Fi tools. In December 2014 at Dutch Dancefair, Rob Papen was approached by DJ Promo (aka producer Sebastian Hoff) and DJ Free-K (aka producer Freek Vergoossen) and they come with a new softsynth idea: to create a synthesizer […]

Rob Papen presents QUAD, his first Rack Extension synthesizer built from the ground up for Reason music making software. It features two oscillators with a seemingly simple arsenal of classic waveforms. The sonic palette is huge though, through the vast modulation possibilities that QUAD has to offer. QUAD’s oscillators are complemented by two top notch […]

Rob Papen presents Punch-BD, a powerful bass drum synth and sample player in VST, AU and AAX plugin formats. Also available as a Reason Rack Extension for Reason DAW producers. Punch-BD is based on the BD module of its award-winning Punch drum synthesis/sampler software instrument and allows you to use a total of six bass drums pads. […]

END_OF_DOCUMENT_TOKEN_TO_BE_REPLACED 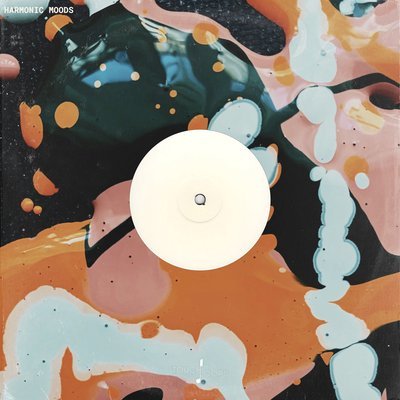 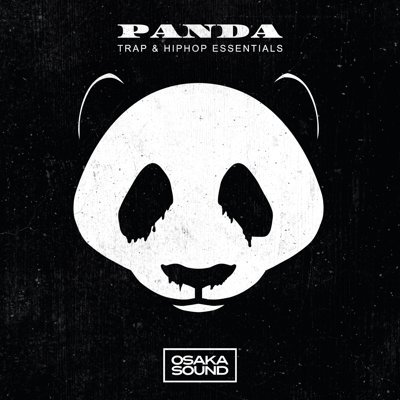 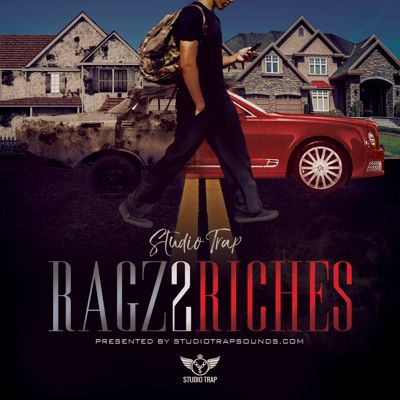 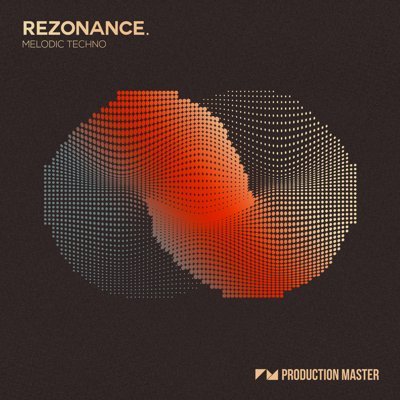 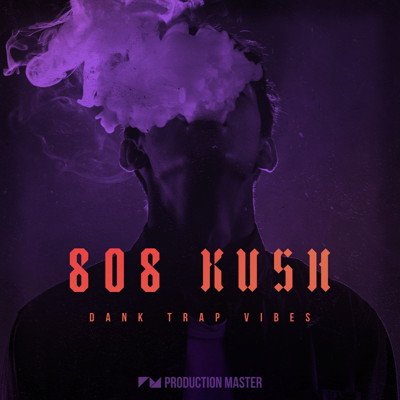