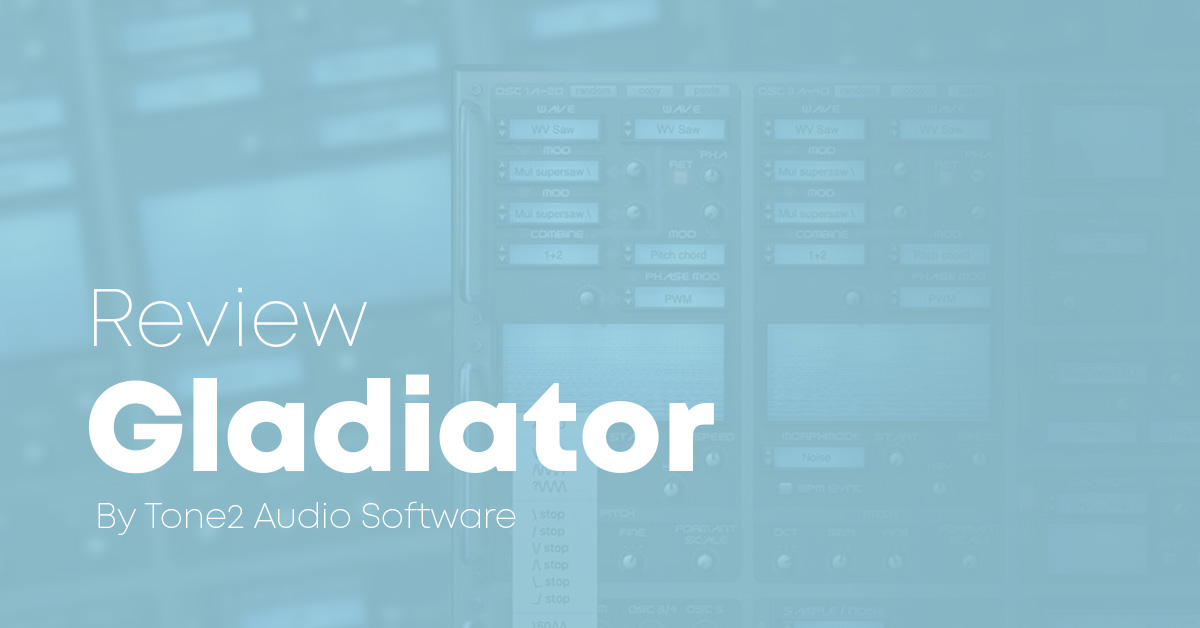 Gladiator 3 software synthesizer by Tone2 opens the gates for a new generation of sounds! What makes Gladiator 3 special is its numerous synthesis options. No fewer than 15 shapes are available, such as Subtractive, Frequency Modulation, Pulse Width Modulation, Waveshaping, Super Saw, Additive Spectra, etc., which can be combined with each other in almost unlimited ways.

However, its Harmonic Content Morphing sound generation, or HCM synthesis for short, is unique. Countless sounds such as voices and natural sounds, waveforms, and wavetables serve as the basis. Their harmonic structures can be influenced by ten modules and 132 different algorithms. In addition, there are 18 oscillators per voice, 40 filter types, and 37 effects – so it is not surprising that Gladiator already comes with more than 1200 presets.

In addition, there is a random function for the lazy producer, which opens up completely new worlds of sound with just one mouse click.

Gladiator 3 also includes Psychoacoustic Processing. It takes into account how people perceive sound and music. A corresponding post-processing module creates more transparency and the bass appears deeper. There is also a phase modifier in the oscillators section, which also makes digital waveforms appear round, soft, and full of character. Various micro-tuning modes can be used to slightly detune chords to make them sound more natural, fat, and clear.

Gladiator’s facts alone make an impression. Apparently, Tone2 have successfully tried to pack as much as possible into a single synthesizer VST. The many tonal possibilities suggest that we first take a long look at Gladiator’s graphical interface. 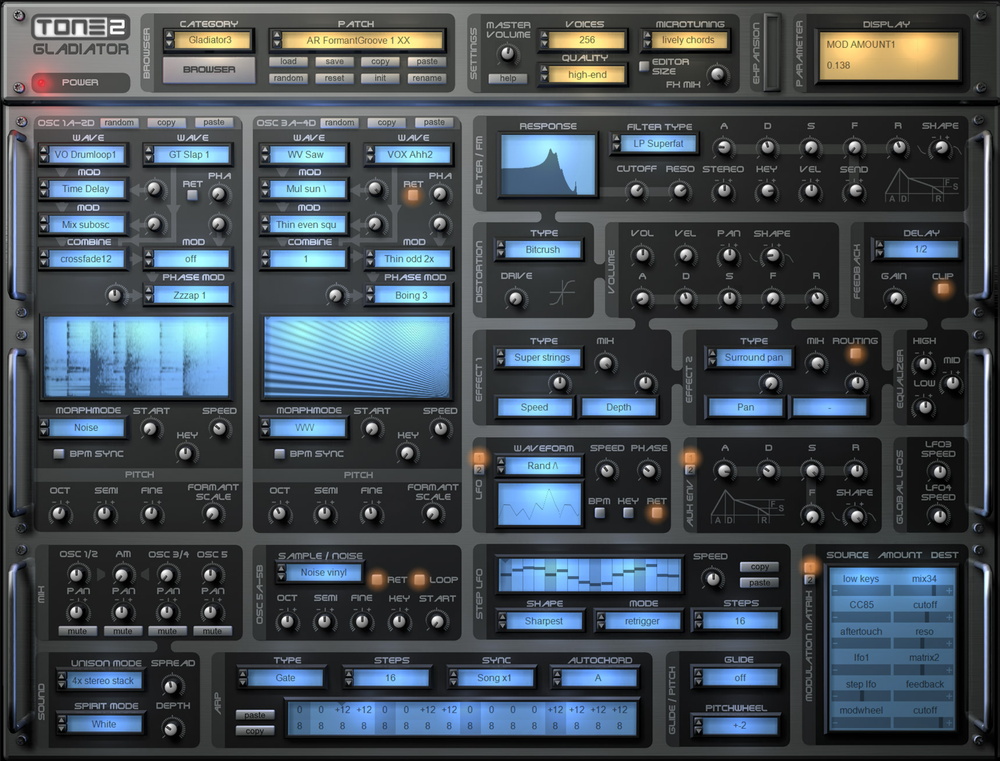 In the header of the GUI, we find, among other things, the browser section with two displays. One displays the selected category or bank and in the second display the currently selected preset. We also find a large browser button here for an even clearer view of all available patches. There are also various preset-related functions, such as load, save or rename, but also a random function.

In addition to the master volume, you can also adjust various sound settings under Settings. The number of voices can be set in twelve levels, just like the quality of the sounds in four levels: linear, medium, very high and high-end. As already mentioned, Micro Tuning offers the possibility of slightly detuning chords to make them sound more natural and warmer. Three modes can be selected: lively chords, silky chords, and just intonation.

You can also use the Editor Size button to set the size of the GUI in four steps. This is very contemporary, as both 13-inch laptops and 75-inch screens are being worked on these days. Gladiator 3 thus offers the right GUI size for every display format. A two-line display was installed in the top right corner, which shows the name and the value of the last setting made.

From the number of parameters alone, you can tell that Gladiator is a powerhouse synth that you can seemingly do anything with, but you can definitely do a lot with. The basis is two oscillators, each consisting of two waveforms that can be combined in different ways. Under Wave, you choose a sound generator from 163 options.

And similar to the wavetable synthesis, a kind of waveform is shown in the display below, with Gladiator this is to be understood as a multidimensional spectrum display that visually represents the processes in harmonic content morphing. At the top of the display, a small cursor shows the current position in the waveform, a harmonic morphing grid so to speak.

If you start Gladiator, the default sound called Welcome has already been loaded. It’s not strictly an arpeggiator sound, but it’s definitely worth listening to. Two voices are pitched away from each other, a sound similar to the opening credits of big Hollywood films. The second preset is then a real ARP sound, an elaborately programmed sound loop with a lot of movement. The distortion unit slightly distorts the peaks, emphasizing the percussive element.

The sound quality of Gladiator is particularly positive in this category. Even the first sound is so direct and clear. Insomniac is of course reminiscent of the Faithless hit, but this preset has a lot more attack than the 90’s hit. The sound is very present and clean, and the reverb is really good. It is quite conceivable that we will hear this sound in exactly the same way in future production.

Tone 2’s Gladiator 3 delivers incredible power, variety, and assertiveness. Just listening to the presets, this power synth surprises again and again. The variety of sounds is exceptional and the sound quality is simply excellent thanks to the harmonic content morphing technology. The sounds are clear, present, and mostly sound straight out of Gladiator as if Tony Maserati had personally improved them in his studio.

Despite the new sound generation, Gladiator 3 can be used very intuitively and you don’t have to do a lot of programming, so a comfortable and, above all, very fast workflow is possible. Gladiator 3 certainly doesn’t have to hide behind the big competitors in terms of sound, scope, and options. This is made-to-measure German workmanship!

Gladiator 3 software synthesizer is available for Windows in VST format in 32 and 64-bit and as a standalone. The VST and AU formats are available for macOS from version 10.5, also in 32 and 64-bit. The full version of Gladiator normally costs $199 (at the official website), but ProducerSpot as an official distributor of Tone2 offers you this synth soft for only $149 (the best price on the market!). 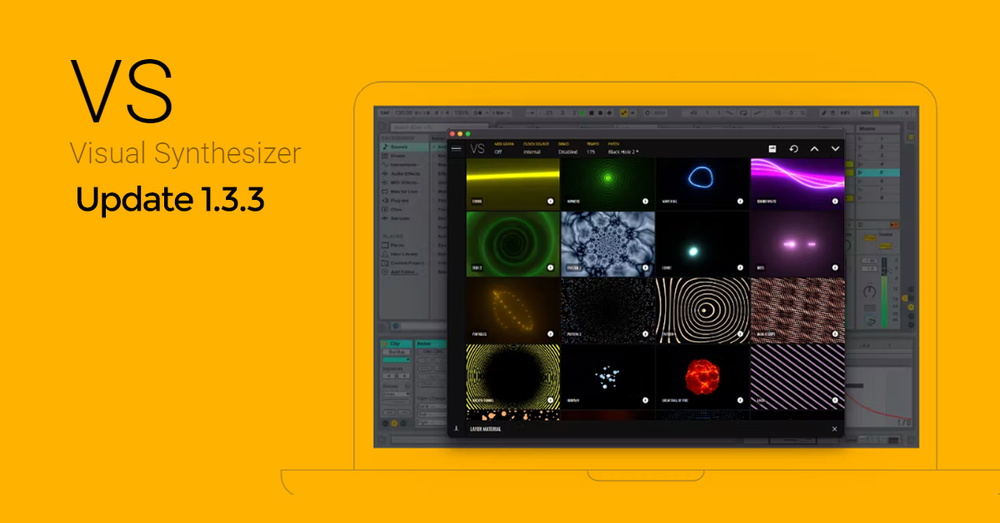 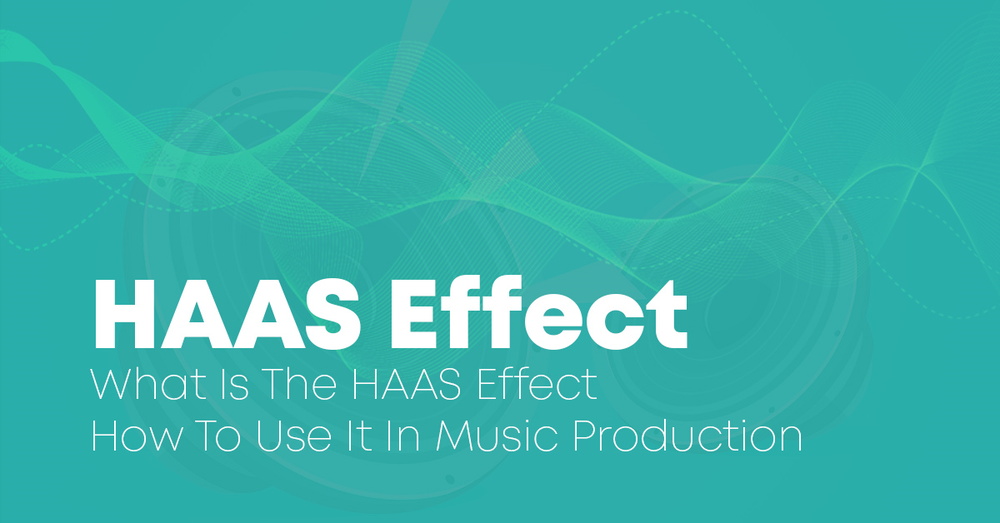 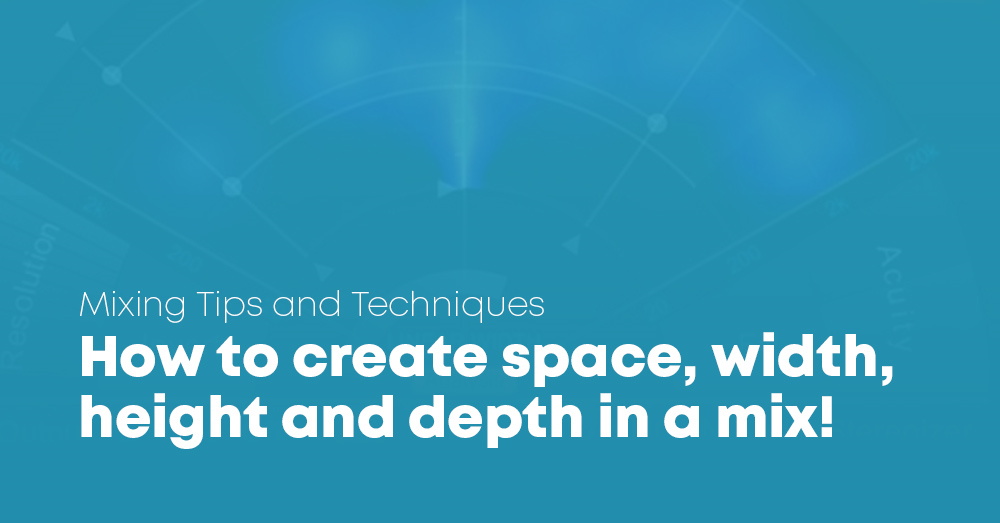 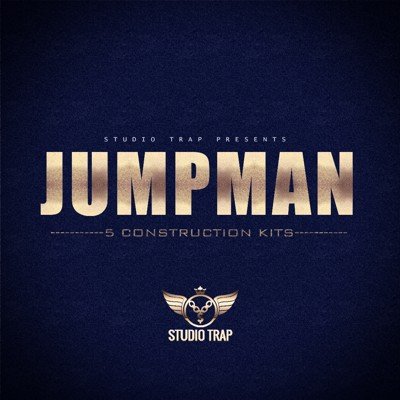 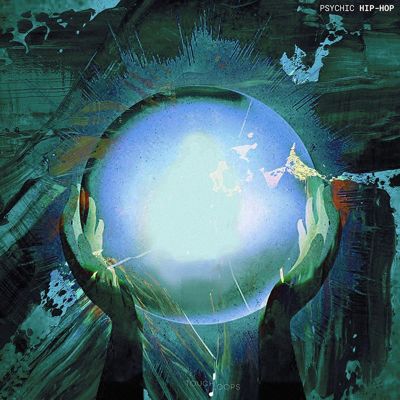 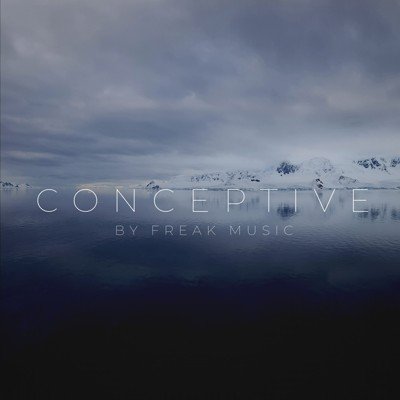 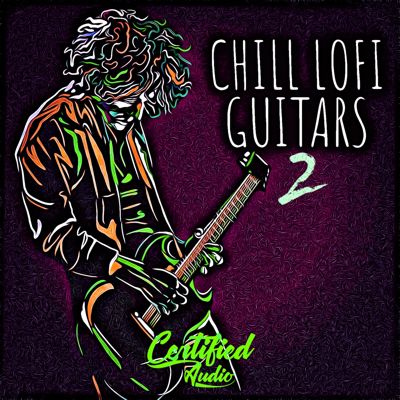 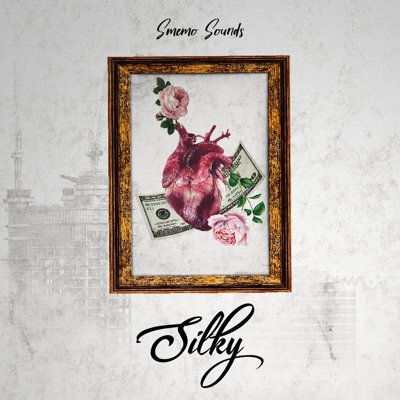 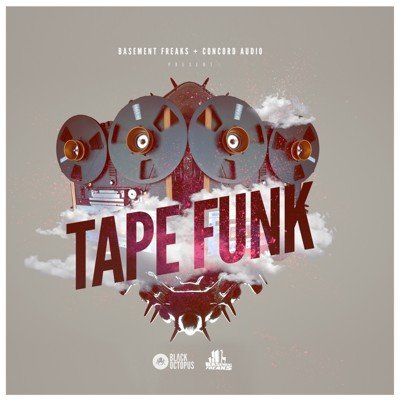 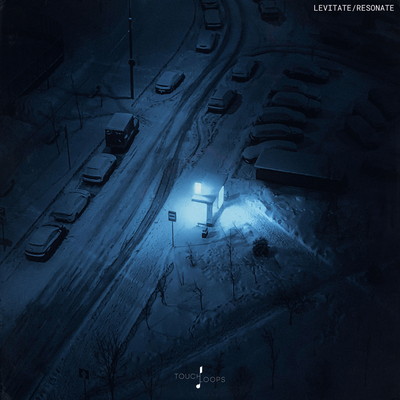 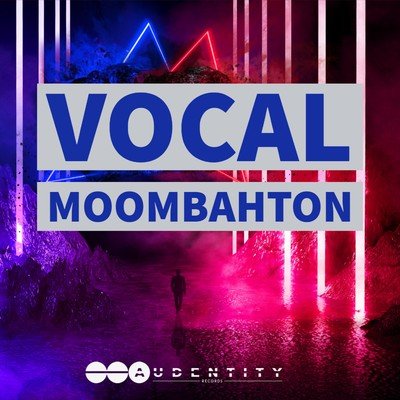 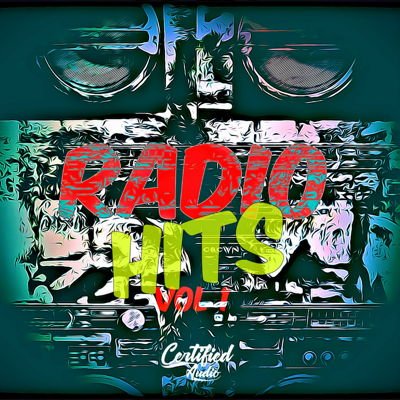 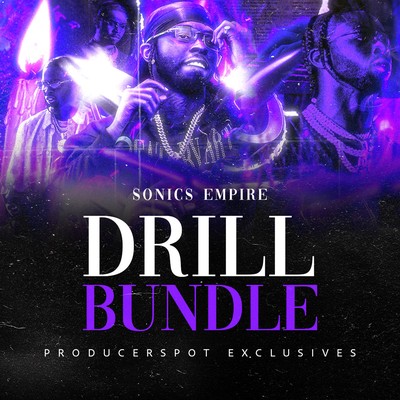 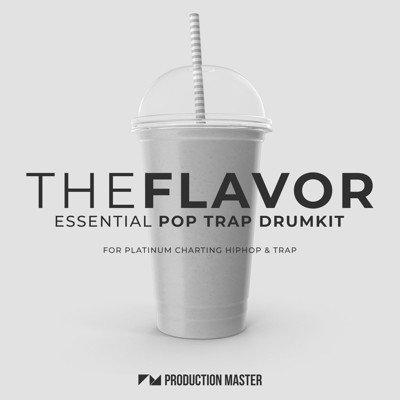 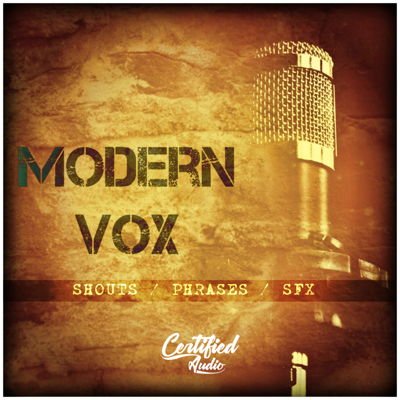 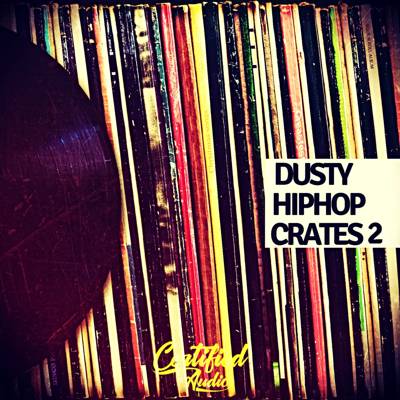