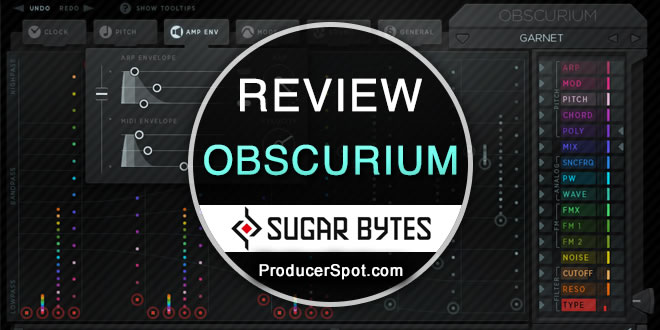 Today, I’ve seen lots of rumours about this new synth plugin, the Sugar Bytes’s Obscurium, and, now that I have it with me, I must say, all those rumours were probably true: this is by far the most weird (in a good way, of course) synth I’ve ever played with, and after like twenty minutes or so, I’m truly inspired. You know, there’s nothing like the feeling of being in front of a synth with an architecture and layout you’ve never seen, and start to understand it. It’s like being 10 years old again: it’s all about playing (in the most childish sense of the word). It’s one of those synths that just makes you lose sense of time. Lets get started with the review.

When you fire this up, you might possibly think “ok, where are my oscillators, my filters, envelopes, etc?” At a glance, you basically see a step sequencer with lots and lots of possibilities, that makes this synth so fun and intuitive. You’ll also see six tabs on top of the sequencer, and this is where you make all your adjustments.

You’ve got a clock tab, where you set the note division, which goes from whole note to 32s with triplets includes, you also get to choose between seven different sequencer modes, that’s the direction of the sequence, there’s a slider for swing, legato on/off and you can choose between step play or step notes, this means, every time a new key is pressed, the sequence advances one step.

From the pitch tab, you’ll choose the octave, the detuning, glide amount, scale (you’ve got every option you can imagine, from chromatic to modes I’ve never even heard of), finally you can choose four different chord modes. This tab is really important, cause the ARP, and Chords will play in relationship of the scale and chord modes you’ve set

Next, there’s the Amp Envelope with attack, something like GATE length and release. Next, the MOD tab, where you’ll find a Mod Envelope and a sine wave LFO. Under the sound tab, you’ll find the analog oscillator and the FM oscillator (operator) and some fx like chorus, delay and reverb. The Analog oscillator can do spread for fatness, and you can select the algorithm for the FM operator. Finally, is the general tab where you mostly make MIDI settings.

This is the main tool in Obscurium, and in fact, it is not just one sequencer. You get a sequence A and sequence B for morphing between them.

There are 32 steps, where you can sequence things like octave range of the arp, the amount of modulation, the pitch itself, chords, and note polyphony, up to eight voices.

For the FM part, you can sequence FMX (carrier), FM1 and FM2. Then, there’s noise amount. Finally, for the filter, there are sequencer channels for cutoff, resonance and filter type. My guess this is a 12 dB filter, and types are lowpass, highpass, and bandpass.

You may have probably noticed a couple of bars and 32 leds below the sequencer, this bars controls what portion of the sequence you wanna use, so, in fact, from the available 32 steps, you might wanna play just from steps 5 to 8, all you need is to set the length with the upper bar.

The thing about this sequencer is that if you overthink what you are doing, you might be lost, I mean, this thing invites you to just use the draw tools intuitively.

Remember the MOD tab, where you had an envelope and a LFO? Well, you can use them on any parameter, just by clicking next to the parameter’s name, a new tab appears with env amount, LFO amount, plus min and max values for modulation, so, for example, you can modulate the filter cutoff with the sequencer, and also use the envelope and the LFO to create pretty crazy stuff.

When you click on the morph section, a tab opens, and you can morph between two sequences, A and B, you can do it manually, or with the LFO or the Envelope or the sequencer itself.

As I’ve said, this thing is pretty wild! But, with a little bit of experimentation and usage, you might find this is actually a sound designer’s dream. Obscurium can certainly generate timbers you just can’t generate with anything else, and as I’ve mentioned before, it invites you to draw stuff in the sequencer and experiment a lot. On the other hand, if you are more a keyboard player, well, this won’t probably suit you for playing melodies or solos, I mean, I’m sure you can program it to do so, but, it will take all the fun of it. This thing relies a lot in the scale and chord mode you input in the pitch tab, and the sequencer.

Once you get used to how it works, programming sequences is a piece of cake, and it might do things you never imagined. If you are not in the mood for programming, there are tons of awesome presets, which in fact are very inspiring!

Obscurium has many possibilities and can create sounds no one ever even imagined yet, you just got to be patient and have fun experimenting with it. Definitely a great tool for any producer and sound designer. 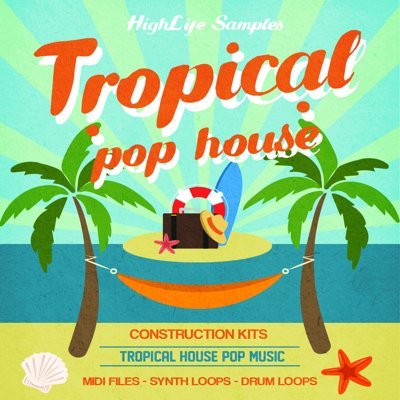 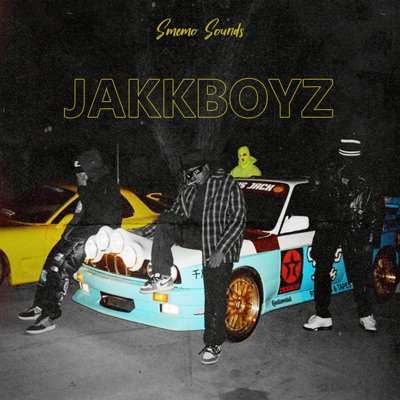 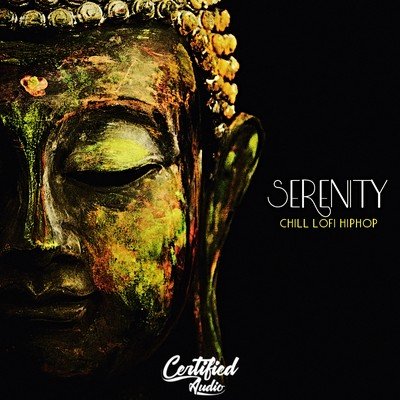 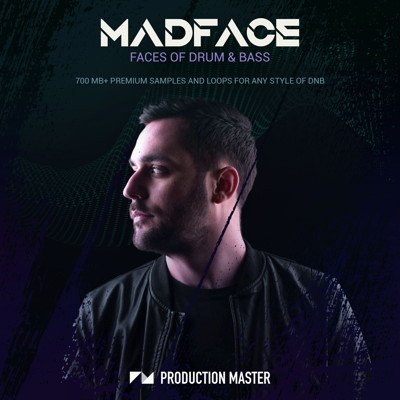 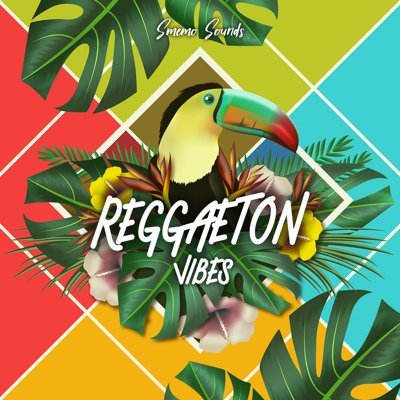 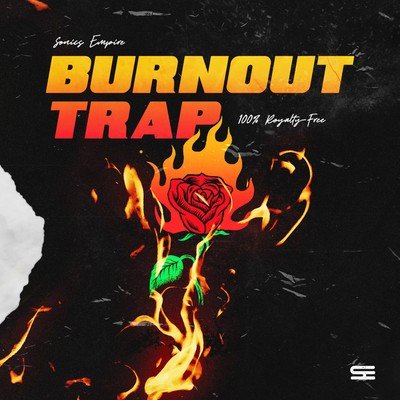 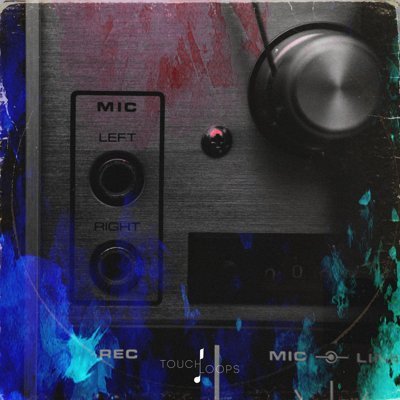 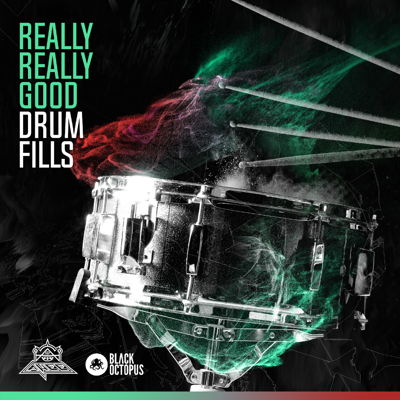 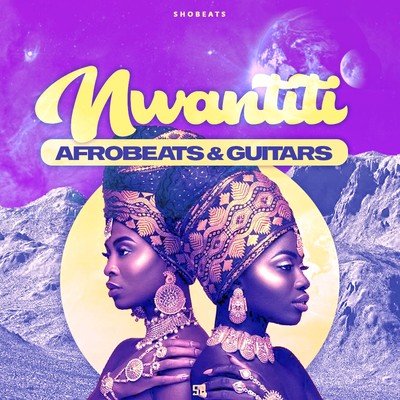 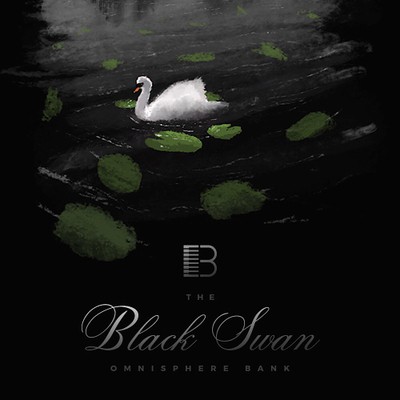 $26.99
We use cookies to ensure that we give you the best experience on our website. If you continue to use this site we will assume that you are happy with it. GDPR 2018 privacy guidelines applied!
More info Accept