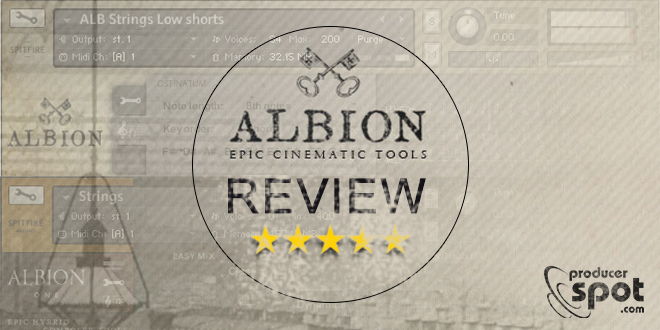 Albion ONE sample library by Spitfire Audio – “Everything you need to make epic modern music in ONE box.” So, Spitfire Audio decided to start a new chapter with the Albion series. That piece of news was already exciting for me. On top of that, I get to review their first new library, Albion ONE. If you are like me and love orchestral sound paired with super high customizability on a professional level, then buckle up!

Pretty impressive right? I admit, though, their quote: “Everything you need to make epic modern music in ONE box.” is promising a lot. Let’s see if they can hold to it. Everyone who knows Spitfire Audio, also knows that this is more than just an orchestral library. Just saying. So, let’s have a look at what’s inside. After installing, we find:

Each one of these folders has several sub-categories. Right from the start, I like how well organized all the patches are. Just one thing I’d like to mention before I dive deeper into the individual sections: the sound in this Library is astonishing.

Being familiar with the earlier Albion libraries, I noticed that the sound quality was different – better. And so, I inquired a little. Here is what I learned: every Albion ONE patch is created from new recordings in the highest quality. Plus some patches from the original Albion 1 library, which you can find in the “Legacy Patches” folders. The recordings are made with 3 to 6 different mic positions, which can be mixed to your liking within the engine.

And it just sounds amazing! This gives you enormous control over the sound and makes it so much more real than the best convolution reverb could. I could almost feel the orchestra breathe. I love having this much control over the sound from the start. Now, let’s move on and zoom in a little on the different parts of Albion ONE! 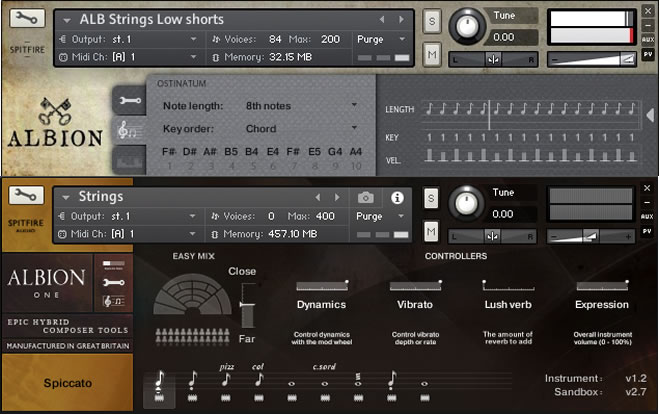 I have seen a lot of people confused by this “different” approach to interface design. In my opinion, the interface makes for half of the coolness of the Albion Libraries. Let me briefly explain why. I have not seen any other interface in orchestral libraries that “felt” so fitting while giving me this much control over the sound. It’s like a glove fitted to your hand. The first time is awkward but once you get used to it you don’t want to go back.

Now I am sure this is not a one fit all interface. But I want to encourage you to try it “on” and not be disappointed right away in case it is a little weird at first. And in this case, it is also very adjustable to what you like. But more on that later. This is what it looks like

The “settings” tab lets you control the microphone positions and mix very accurately. It gives you control over all the other main parameters as well, except for the Ostinatum Machine. So I found I prefer having the “settings” tab open while playing, as a default, over the “start-up” tab. It is less limiting and more fun. And for the Ostinata I would, of course, switch over. The Ostinatum machine is a little wonder in itself and so much fun. But I highly recommend watching a tutorial on how it works.

While a lot of the Interfaces these days seem to aim for a very clean look at the cost of flexibility, the Albion ONE interfaces seem indeed very full to me, but not cluttered. And in exchange, they give me a lot of options and creative flexibility right there, for which I have to go searching in other plug-ins and libraries. So I personally like their approach. But enough about the interface now.

Let’s check out at what the orchestral patches have to offer. If you look through the folders, you won’t find the usual patches- shorts, longs, pizzicato, and so on. Unlike in some other libraries, in which you’d find a single patch for each articulation, here every patch includes its own articulations, which are selectable on the interface (as you see in the picture above). This spares you the trouble of loading a new patch for every new articulation. And yes, they are all separate recordings of real performances. It’s easy to see where this library gets its amazing sound.

Here’s what we find in the Orchestra folder: Brass High, Brass Low, Strings, Woods High, and Woods Low. The “Strings” patch, for example, includes the following articulations: Spiccato, Spic/Stac, Pizzicato, Col Legno, Long, Long CS, Tremolo, Low Octaves Short and Low Octaves Long. That’s quite a variety- and they are all mappable to key switches, CC, Velocity Range, Midi, or playing speed. Another advantage to having the articulations all in one sound bank.

Another really nifty feature- which I mentioned before- is the built-in module for Ostinatos. It looks like a cross between notation software and a pattern sequencer. You can input the note type, speed, and pattern you want to play and then just press the chord you want. You can use the mappings I mentioned before here as well. Wow!

If all this isn’t enough yet, the Orchestra folder also contains:

Next to the sound quality, customizability and variety are this library’s strongest points. It shows that Spitfire Audio has carefully considered the different needs we producers have. I love that I don’t have to change my play style to use it, and instead can make IT match how I like to work.

It certainly means that it may take me an hour or two to familiarize myself with the ins and outs at first. Still, I think it is worth it. The time it takes initially is easily won back later. 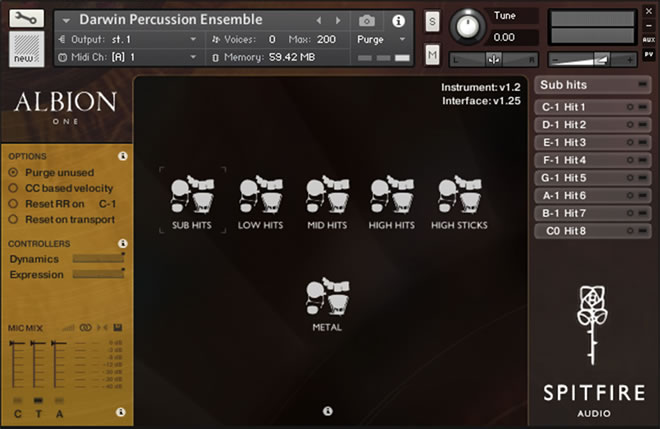 While this may seem like very little variety at first glance, it really contains everything you need. Similar to the orchestra section, you can customize sound and play style through articulation and mapping. And the real treat is how it sounds. Particularly the low drums- they just gave me goosebumps with their warm, growly sound. The percussion patches run in Spitfire Audios’ “Kickstart Engine”. They explain it like this:

“Kickstart is a Kontakt interface dedicated to percussive instruments and libraries. It allows Spitfire libraries to provide an organized collection of percussive instruments with a quick and easy way of accessing their various playing styles and techniques in a single patch.” There is really not a lot more to say about it. The sound speaks for itself and a lot of the good stuff I mentioned about the orchestra are also true for this section.

On my first encounter, with these I found myself thinking “what exactly is a Brunel? And how do you loop one?”. Well, let me answer this for you.

I am still not sure what a Brunel is (Google couldn’t tell me), but The Brunel Loops are sound patches within Spitfire’s eDNA engine. They aren’t just loops that you drag into your DAW; there is more to it. Explaining the engine itself is beyond the scope of this review, but if you are curious, you can check out what they say about it here. It is very cool. This engine certainly has the sound designer in me interested. I can already see myself spending hours of fun with it.

A wide range of patches is included. Each patch contains one loop – is use that word reluctantly, though. They feel more like synth patches to me. From organic patches made from real recordings to mangled recordings, through patches created entirely within eDNA, there is something for everyone. The engine itself appears extremely versatile and clearly offers a lot of possibilities.

Expression and morphing are controllable via the mod-wheel, which can also be automated. This engine includes a very versatile step sequencer, as well. It is fun to use and makes a great sound-shaping tool, which surprised me in this context.

Most of the loops are very rhythmic. They’re often split over the keyboard into sections of 8th, 16th, and 12th notes. All of them are pitch-controlled. Instantly, they reminded me of chase scenes and other such scores. I expect them to be very useful in all kinds of scoring situations. I will certainly come back to them more often than not. 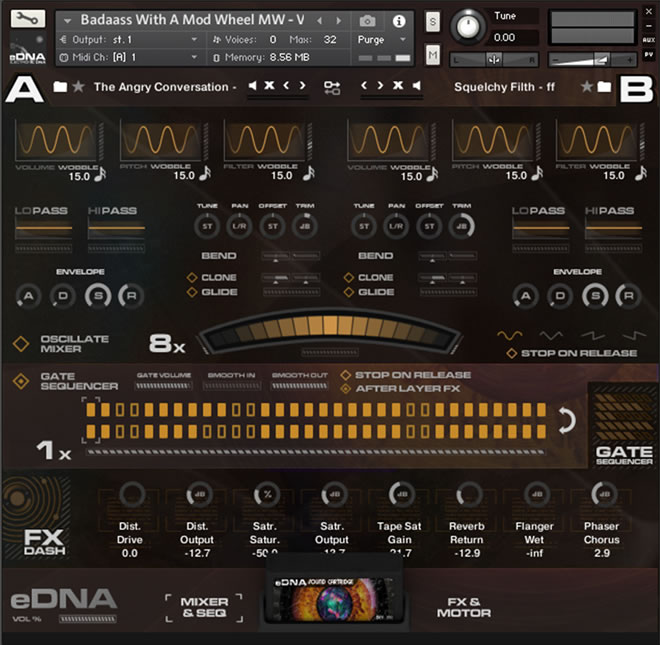 This is one of my personal favorites. Also running the eDNA engine Stephenson Steam Band consists of several folders: Steam Plucks, Steam Pads, Steam Drones, Hybrid Orchestra, Epic Adventures, and Epic Atonal Adventures, as well as Dev Kits. This is A LOT to play with. The patches are often longer and more evolving than you would first expect, making them quite interesting.

The Hybrid Orchestra, especially, is really fun to play around with. It utilizes the Albion ONE orchestra recordings but puts them in the eDNA engine. This may be a little much for anyone who is just starting to grasp how synthesis works. But for those of you, who have an idea of what oscillators and envelopes do in a synth, and how they relate, this will be like an adventure playground for sound.

I didn’t look into the Dev Kits, for this review. But I understand it is sort of an initiated patch for the eDNA, to make your own patches with the orchestral recordings. Oh, and did I mention that the engine comes with a bunch of effects as well? And they sound good too. I’m in heaven right now. Seriously.

So far, I think you can tell: I am really in love with this Library. Nevertheless, I do see some downsides to it. They may be minor but could make or break the experience. One of them being, that at first glance the interface is not exactly easy to understand. Particularly when using them for the first time. Even more so, if you’ve never used an orchestral library before; then it can be somewhat confusing to figure out what the knobs do and how to use them.

It seems to me that Albion ONE is crafted for intermediate and experienced users. It gives an enormous level of flexibility to shape the sound- and play behavior of the library without sacrificing any sound quality. The patches themselves all sound great and are obviously high quality. The orchestral sounds, in particular, feel alive and breathing, which I partially attribute to Spitfire Audio’s decision to record on tape, instead of digital.

A lot of the patches, while sounding great out of the box, feel to me like an invitation to work with them. It’s like Spitfire Audio has laid out all types of brushes and colors for me to paint with. For those of you who don’t like having to make the decision- if you prefer to be handed a pre-chosen brush- this library might be a bit of a gamble.

If you are like me, though, you like to dive in, and fiddle with stuff to achieve exactly the sound you have in your head. Now I’ll go all over the top on you: if you like the process of picking your own colors and arranging your palette so that it feels like an extension of you, with nerves and sensory tissue that responds while you are creating, you are going to love Albion ONE.

In my humble opinion, Spitfire Audio does indeed hold its promise. This package does contain everything you need to make modern epic music, as long as you are willing to learn how to use it.

I tip my hat gentlemen and thank you for reading! 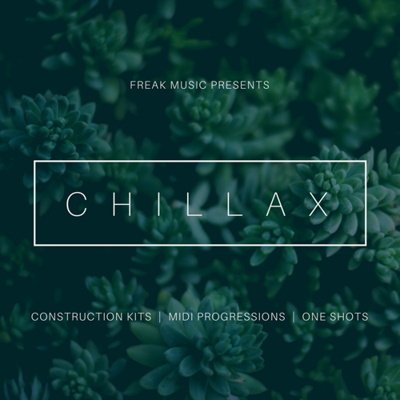 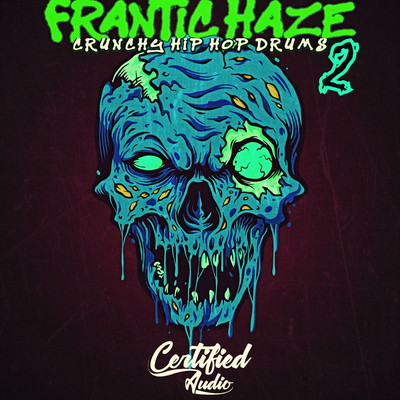 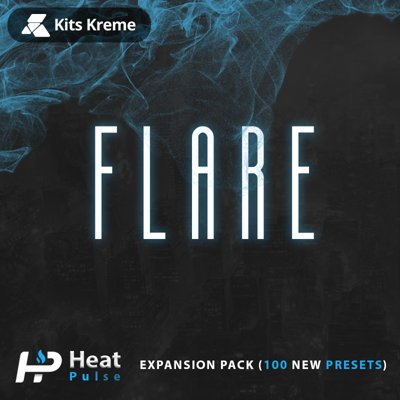 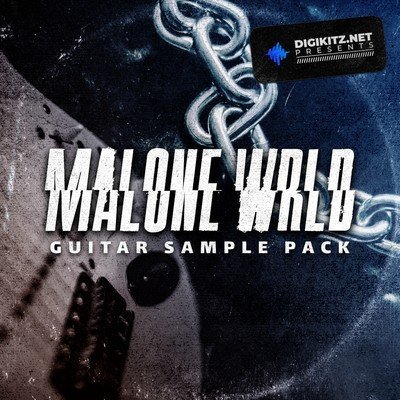 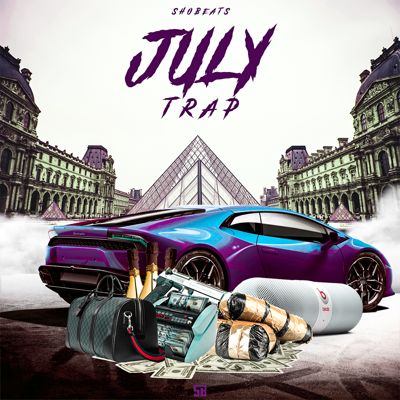 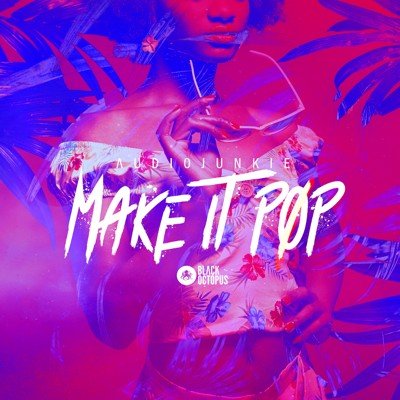 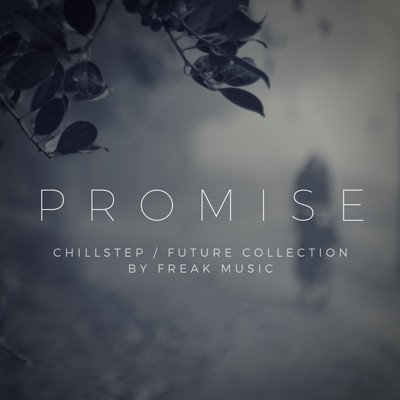 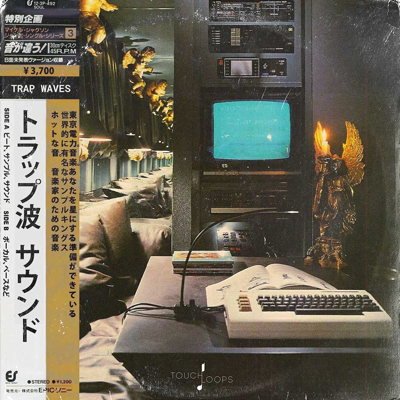 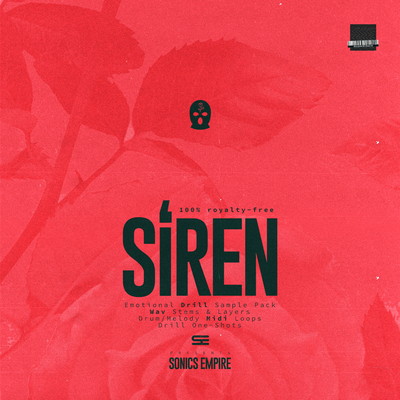 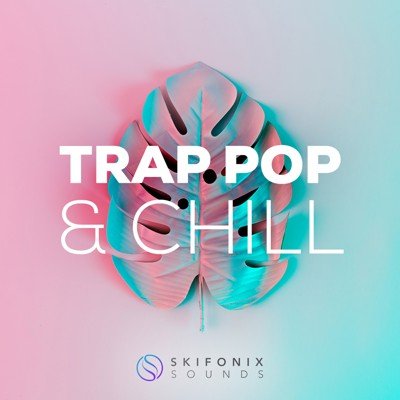 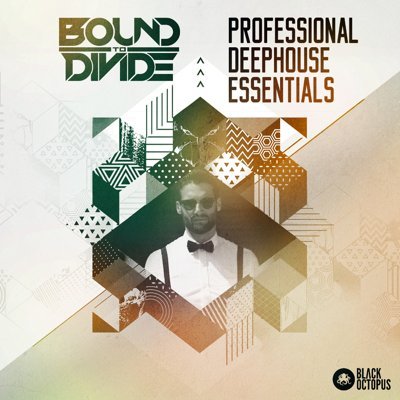 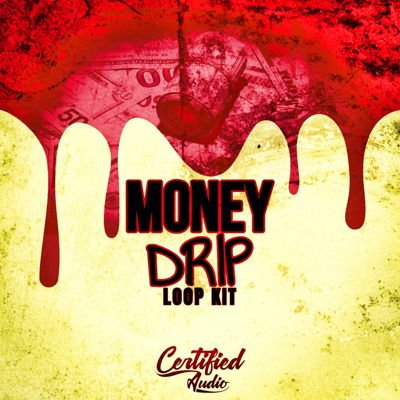