Relative Dimension is the first sound set published on the market and brings some nice dark pulses, hybrid soundscapes, drones and much more new sounds. In detail you get a total of 916MB including 30 Arp and 70 Textures sounds.

To can use Relative Dimension sound set you need to have Spectrasonics Omnisphere 2 version 2.1.0d or higher, will NOT WORK with Omisphere v1.

Relative Dimension is only available at Time+Space website for £25 / €30. 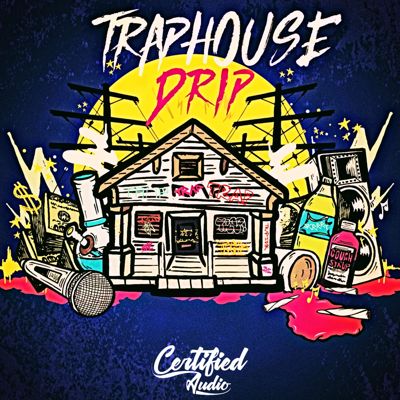 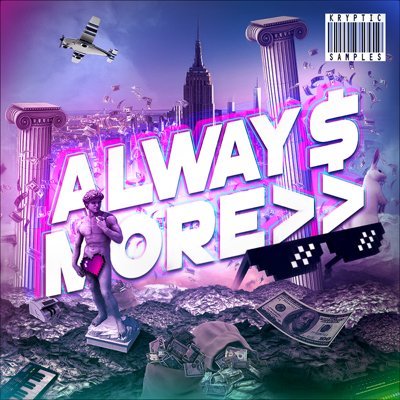 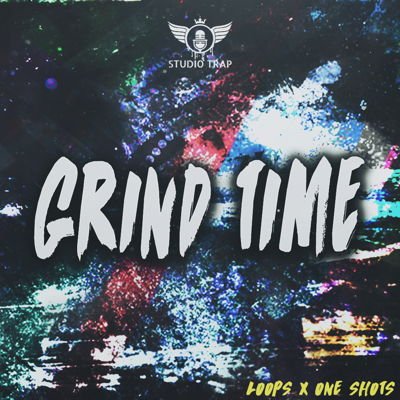 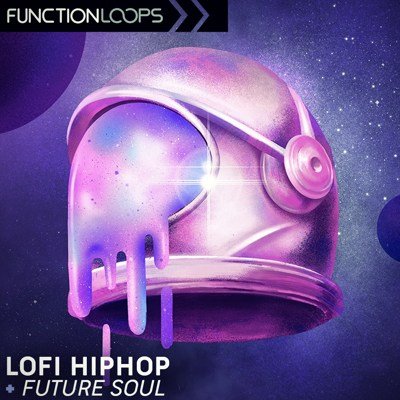 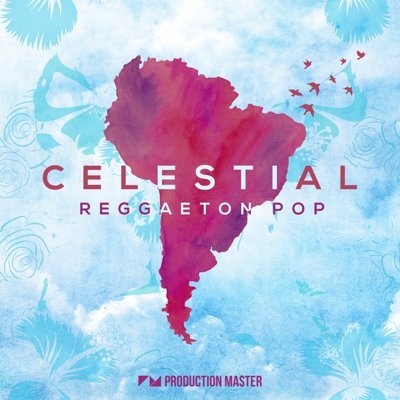 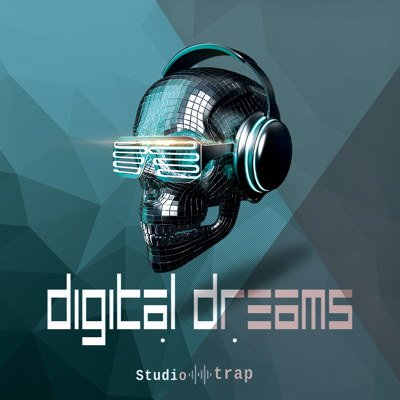 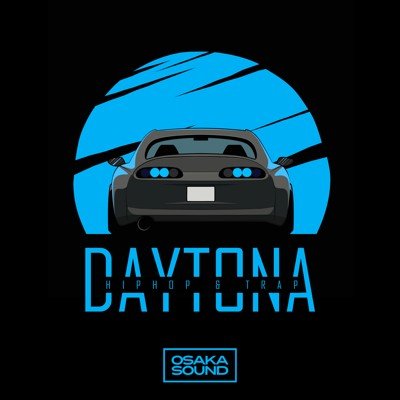 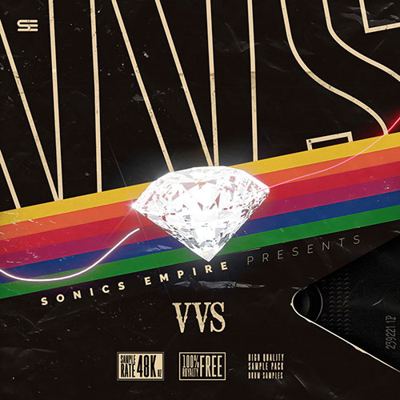 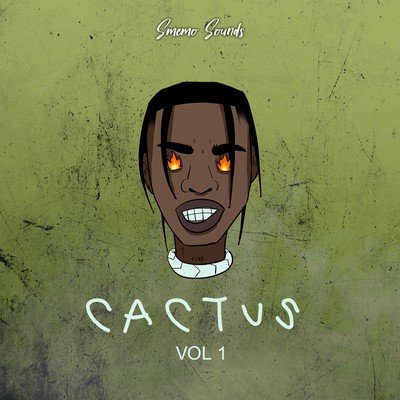 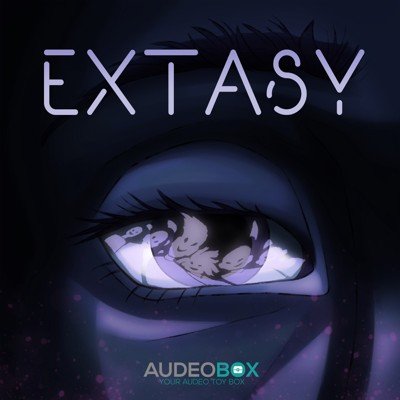