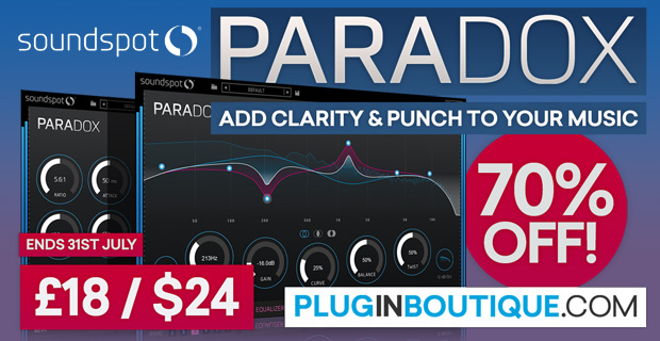 SoundSpot is a plugin company characterized by creating great products that experiment with different processing techniques, including this also some possible combinations between them.

This is the case of its most recent plugin called Paradox, a multi-effects that combines an advanced push-pull equalizer and an RMS-time parallel compressor to enhance the character of the signal. 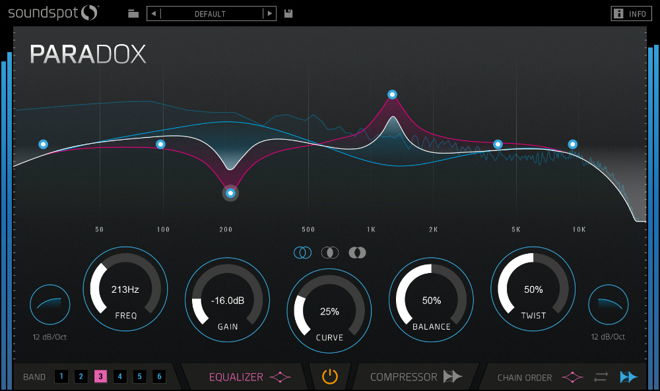 The EQ is based on 4 filters designed to ‘push’ the signal, each with its frequency control, gain, filter curve, balance and variation stereo.

The compressor has traditional parameters of ratio, attack, release, knee, gain, and threshold.

According to its developers, the system seeks to emulate an analog compressor, with continuous control of RMS-time, in addition to offering a mixing function for parallel compression processes. It also has a sidechain with a dedicated filter for the incoming signal.

The new Paradox plugin is available right now at PluginBoutique at an introductory price of € 20 (later it will be € 66). It works on both Windows and Mac in VST, AU, and AAX formats. 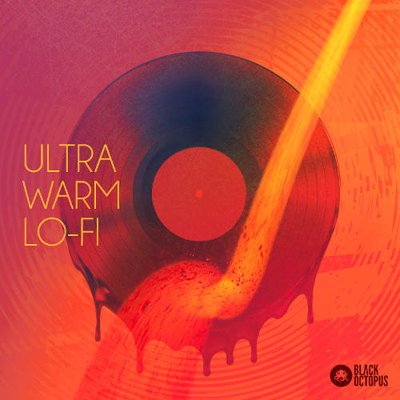 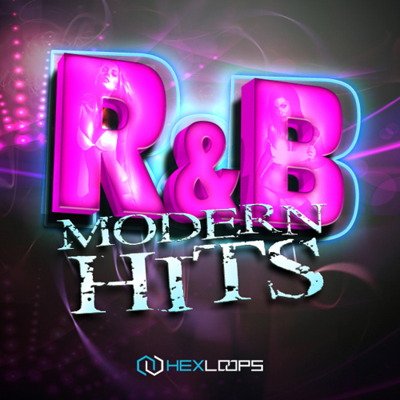 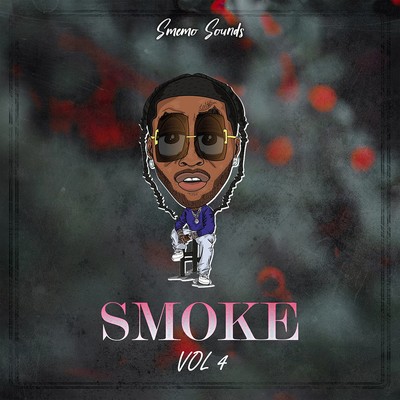 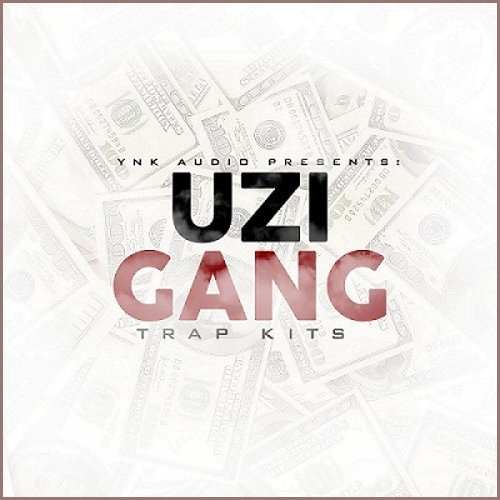 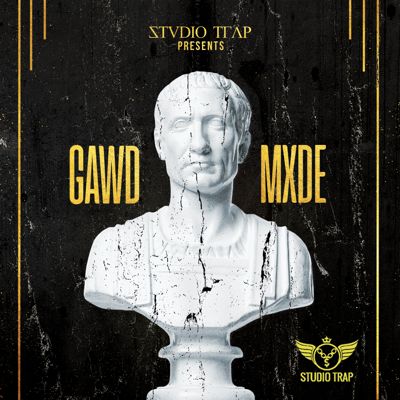 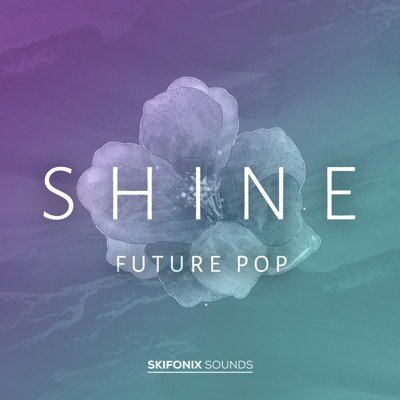 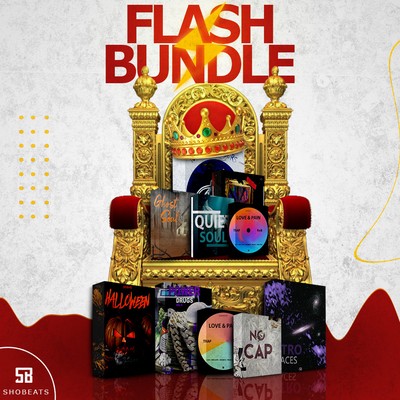 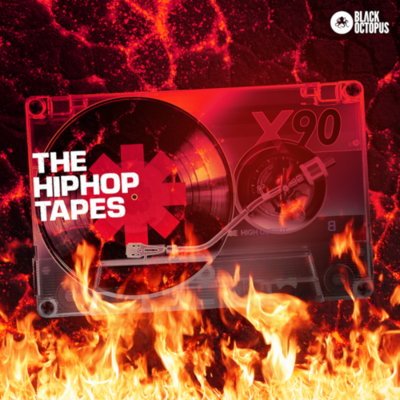