Apple releases Next Generation of GarageBand music making program for Mac and a new version of mobile application for iOS.

The new GarageBand is a whole music creation studio right inside your Mac – complete with keyboard, synths, orchestral and percussion instruments, presets for guitar and voice, an entirely redesigned sound library, and virtual session drummers. A beautiful and intuitive interface makes it easy to learn, play, record, and create great‑sounding songs. And you can share your hits worldwide with just a few clicks. It’s never been easier to make music like a pro. Even if you’ve never played a note.

GarageBand for Mac has received its biggest update ever with a fresh new look, all new Sound Library, and amazing new features, like Drummer and Smart Controls, giving you everything you need to easily make a great-sounding song. GarageBand for iOS has been updated to match the look and feel of iOS 7 and taps the power of 64-bit to bring musicians a full recording studio with up to 32 tracks. With iOS 7 Inter-App Audio you can record third-party music apps right into GarageBand, and AirDrop® allows you to connect via wirelles networks, share your song projects with other iOS users so you can work on songs together. iCloud helps keep your song projects up to date across your devices, and users can start a song on iOS and pick up where they left off using GarageBand for Mac.

GarageBand for iOS has been updated to match the look and feel of iOS 7 and taps the power of 64-bit to bring musicians a full recording studio with up to 32 tracks.

GarageBand is free on the App Store for all iOS 7 compatible devices.

Additional GarageBand instruments and sounds are available with an in-app purchase. iPhoto, iMovie, Pages, Numbers, and Keynote are free on the App Store for qualifying iOS 7 compatible devices activated on or after September 1, 2013. 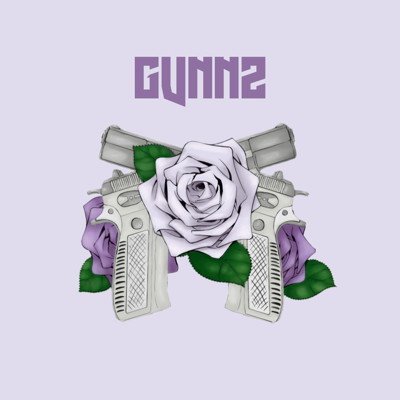 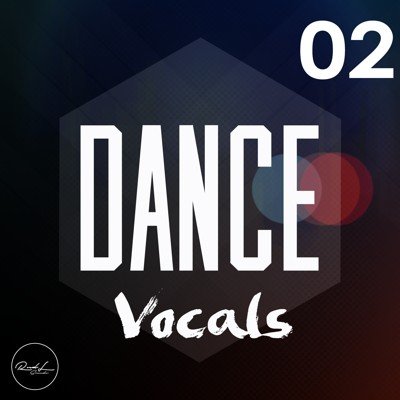 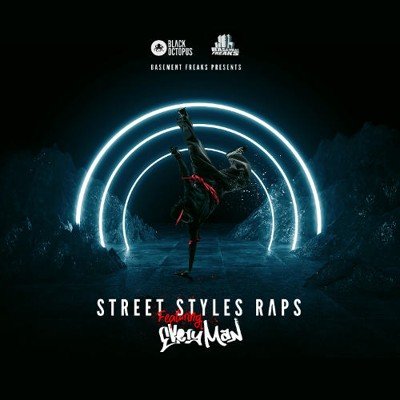 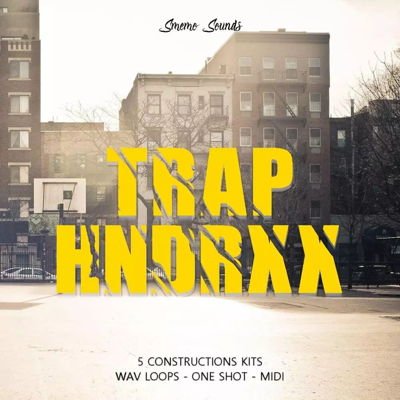