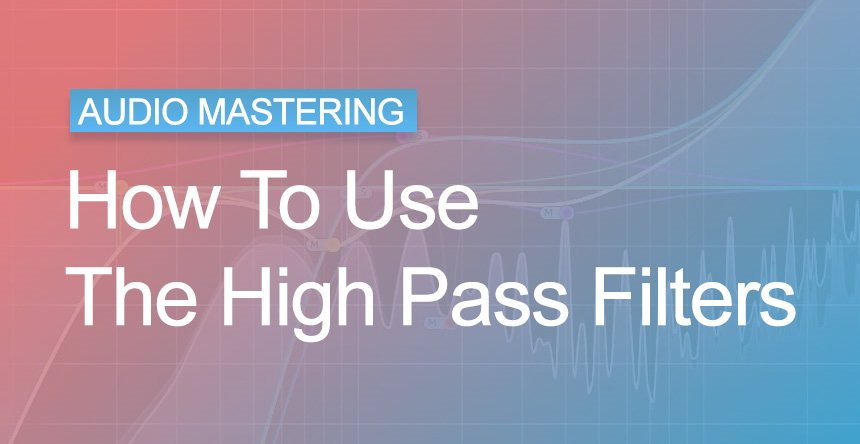 High Pass Filters are probably the most overlooked tools in your studio. Everybody talks about compressors, limiters, reverbs, EQs, even tape simulators, before High Pass Filters, even though they are by far, the most important tool you can have when mixing.

One of our favorite tools when it comes to frequency filtering is PRO-Q 3 developed by FabFilter. It features many filtering possibilities such as Bell, Notch, High/Low Shelf, High/Low Cut, Band Pass, Tilt Shelf. We strongly recommend this plugin if you want to get the best results. 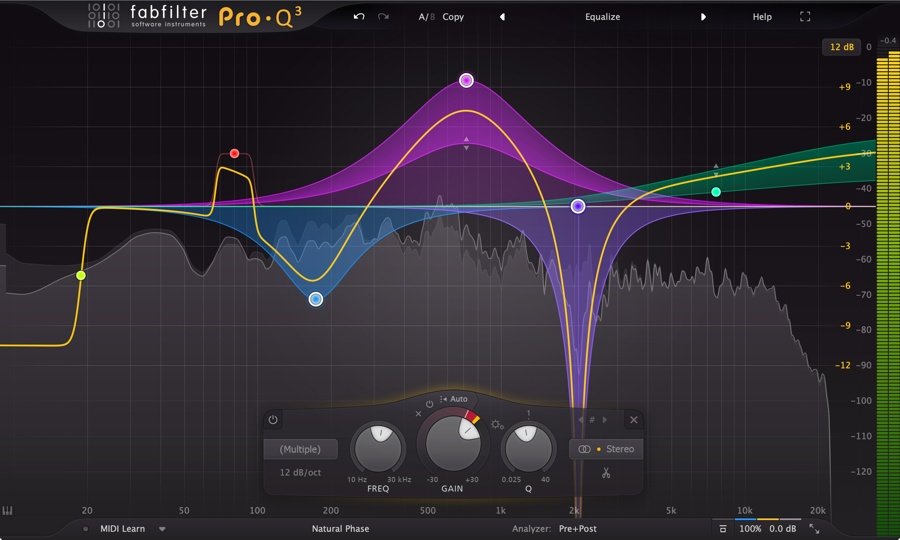 But, the low end is a good thing, isn’t it? Yes, it is, we all love some good low end, and believe it or not, high pass filters can help make it sound better. If you have a lot of low-frequency content, your mix will sound muddy. Imagine having your bass drum, snare drum, toms, bass guitar, guitars, and keyboards all fighting for the 80-100 Hz territory, and even below that, yes, that’s a mess! So, why would you let an electric guitar fight with the bass guitar for that? It just doesn’t make sense, let the bass handle the low end and let the guitar take some of the mids! And here’s where your HPF comes in handy.

A guitar using the standard E tuning can go down to 82 Hz (E on the open 6th string), but, your amp, DI box or whatever processor you are using on the way in, can produce frequencies below that -you can call that Rumble if you want to-and what’s more important, you don’t even need that 82 Hz from the lowest E, the human ear can recognize fundamental frequencies, just with the harmonics above, so, a good practice is to cut everything below 100 Hz (or even above that, it’s just a matter of taste) so you can leave room for some other instruments that are more important to the low-end department.

The same happens with every other Mid-frequency element like Snares, Toms, Keys, Horns, and of course vocals. You should get rid of the unwanted/unnecessary low end. Elements that have a heavy content of low end should also be high passed. You don’t need your kick drum to be producing frequencies below 30 or 40 Hz, most systems won’t be able to play them back anyway, so, use your HPF on your kick drums too. A typical four-string bass guitar’s lowest E is about 41 Hz, so, cut everything below that. Again, if you wanna cut higher, say, 60 or 70 Hz, go ahead, that’s just a matter of taste. Things like 808 kicks produce an insane amount of low end, and guess what? You don’t need that much low end, so again, cut everything below 40 Hz or so. With acoustic instruments like flutes or violins you can go crazy and cut everything below 250 Hz, you can do that with acoustic guitars too, so they can sit better in a busy mix!

Headroom in the digital world.

I’m quite sure you sometimes hit the 0dBfs mark on your DAW’s master output meter and your mix doesn’t sound that loud. Guess what? Low frequencies have more energy than any other, and that energy (that many times is not even being heard) eats a lot of your headroom, and if you open an FFT analyzer on most of your instruments, you’ll see there are some unwanted low frequencies. 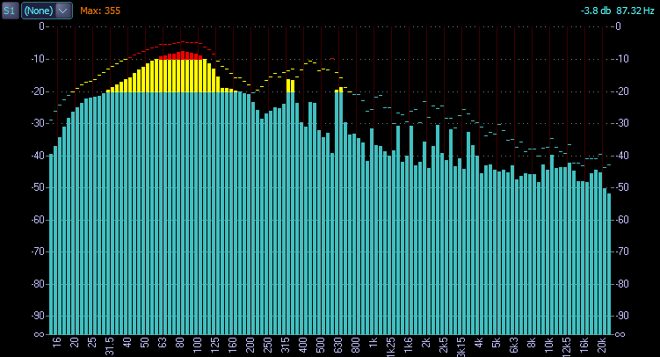 You should cut those to make more headroom! Don’t be afraid, your mix won’t sound thin and powerless just because you used high pass filters on every track. Also read: Set The Proper Headroom Before Audio Mastering

High Pass your Reverbs and Delays.

One neat trick I’ve learned over the years is to use a High Pass Filter before a Reverb or a Delay on an Aux track. Usually, I tend to go crazy and cut everything below 500 Hz before the signal hits the reverb or the delay. This helps a lot to not have muddy reverbs. As reverbs and delays generate their own low frequencies, no matter what, a good practice would also be to insert an HPF after the Reverb/Delay, too.

Compressors tend to generate low frequencies, too. Especially analog compressors, and even more, tube compressors. So, watch out for that, and use an HPF after the compressor. Got it, but, where can I find a High Pass Filter? Yeah, normally, HPF are not a stand-alone tool. You can find a High Pass Filter in any console and in most pre-amps -normally, those are just a fixed frequency and you just turn them on or off. Most Eq’s, however, have some degree of variable HPF, and every single paragraphic EQ, just like the stock eq that comes with your DAW, has a variable HPF.

Some of them, even let you change the slope. The slope is how much will it cut below the cutoff. So, for example, if you have a 6dB per octave filter and your cutoff point is at 100 Hz, that means, that 50 Hz frequency will be reduced by 6 dB, 25 Hz will be reduced by 12 dB, etc. Most of the High Pass Filters have a slope of 12 dB per octave, which is more than enough to get rid of the lower frequencies.

Now that you know everything you need to know about HPFs, it’s time to review some of your old mixes and high pass everything, and listen to the improvements. Remember, the High Pass Filter is your best friend when it comes to mixing! 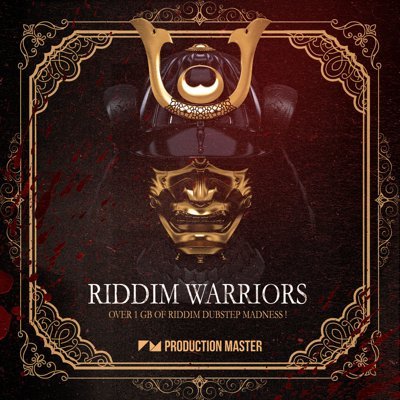 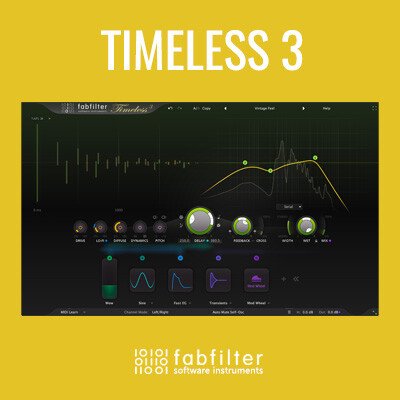 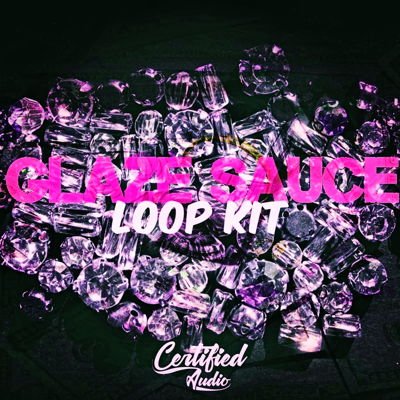 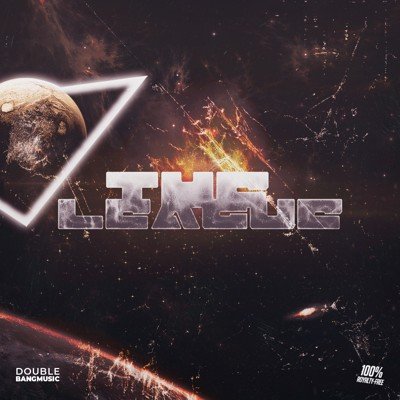 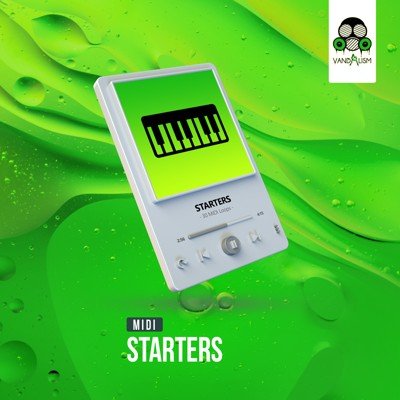 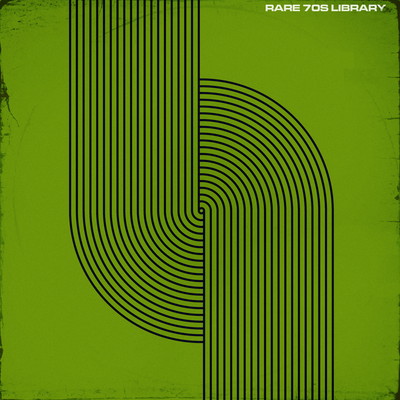 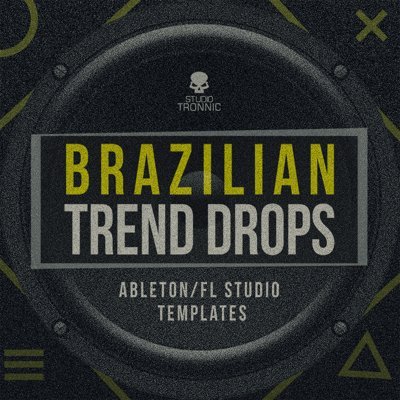 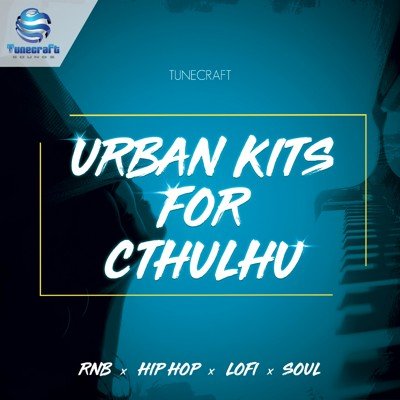 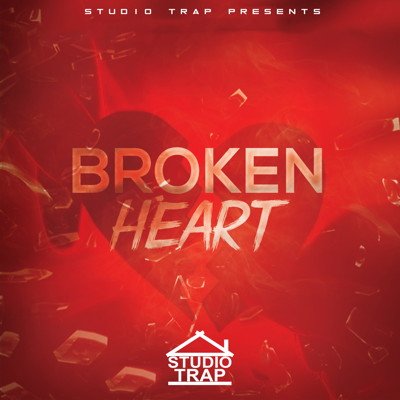 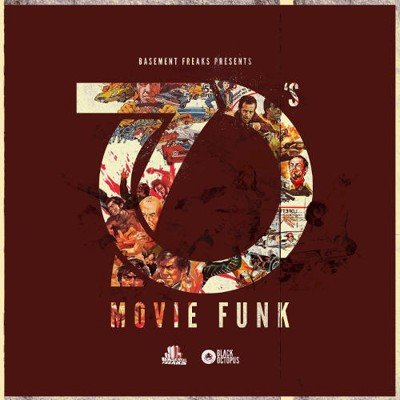 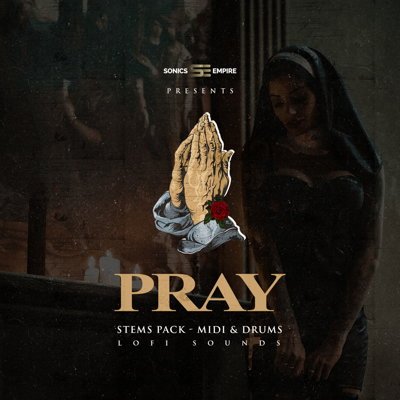 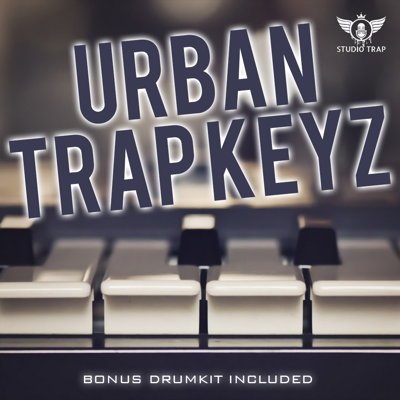