The Oxygen Pro series is new, here M-Audio sets the bar higher than usual. The Oxygen Pro USB Keyboard Controllers are available with 25, 49, and 61 standard keys. There is also the compact Oxygen Pro Mini, which has 32 mini buttons. All models are USB-powered and feature an OLED display, “Smart Chord” scale function and “Smart Scale” functions, auto-mapping as well as an integrated arpeggiator, a note repeat function, and automapping. Buttons for DAW control and preset selection are also integrated with all models.

The larger versions of the Oxygen Pro series offer 16 RGB-backlit pads, eight knobs and buttons as well as nine faders, the 25-key controller, on the other hand, has to do without faders and the associated buttons. The mini version is even more spartan. This is only equipped with eight pads and four rotary controls, but in contrast to the 25 version, it offers four faders. For such a compact MIDI keyboard it is still conveniently equipped. 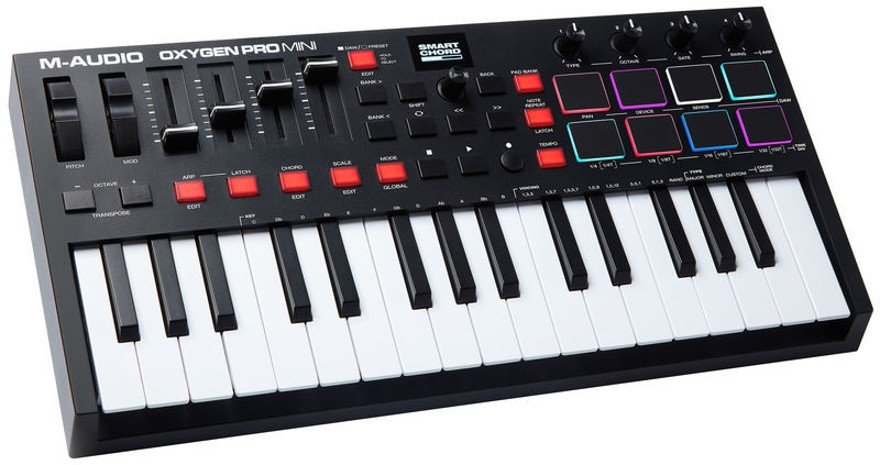 The “younger” model in the line is the Oxygen Pro Mini controller, which has 32 velocity-sensitive semi-weighted mini keys, 8 RGB pads, 4 faders, a small OLED screen and a set of buttons / knobs.

The M-Audio Oxygen Pro Mini has a built-in arpeggiator and note repeat function, allows you to change the keyboard layout and activate the chord mode. The controller can be used to control some of the digital audio workstation functions and supports the assignment of various parameters to all physical controls. 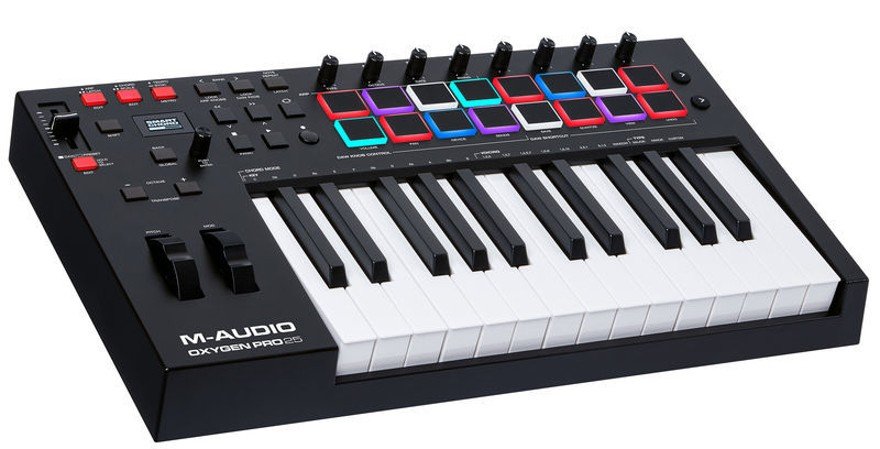 The M-Audio Oxygen Pro 25 is the smaller version of the  Oxygen Pro series. The controller features a semi-weighted 25-key velocity-sensitive keyboard with aftertouch, 16 RGB pads, 1 fader, OLED screen, 8 knobs and a selection of buttons.

Oxygen Pro 49, which features a 49-key semi-weighted velocity-sensitive keyboard with aftertouch, 16 RGB pads, 9 faders, an OLED screen, and a selection of buttons/controls. Pitch bend and modulation wheels should of course not be missing on all controller keyboards and, as usual, the M-Audio keyboards are delivered with a large software package including a MIDI editor for programming.

The Oxygen Pro 61 is a powerful, 61-key USB powered MIDI controller that allows you to create the music you want to make even easier.

Once you have connected the controller and made the MIDI settings in the DAW, your own DAW can be selected in the menu on the controller. There is also a separate “Preset” mode in which you can set and save the remote control of individual plugins and call them up directly if necessary. In this way, Xpand2, Vaccum, and MiniGrand, among others, can be controlled directly remotely – there are eight free slots for your own plug-in remote controls. 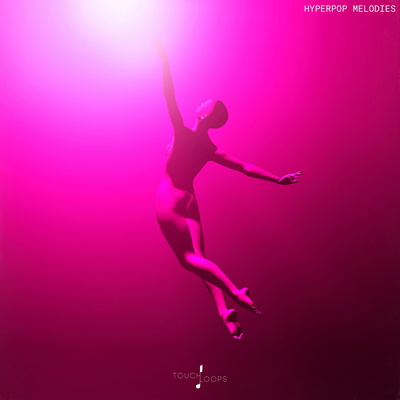 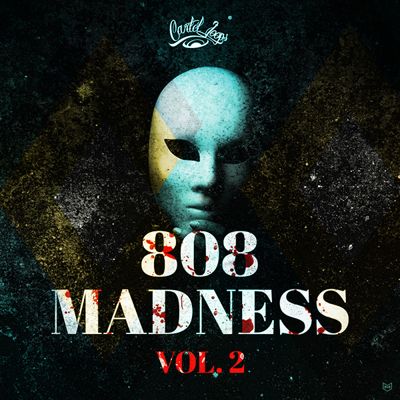 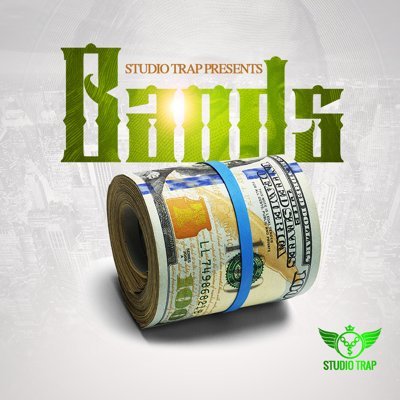 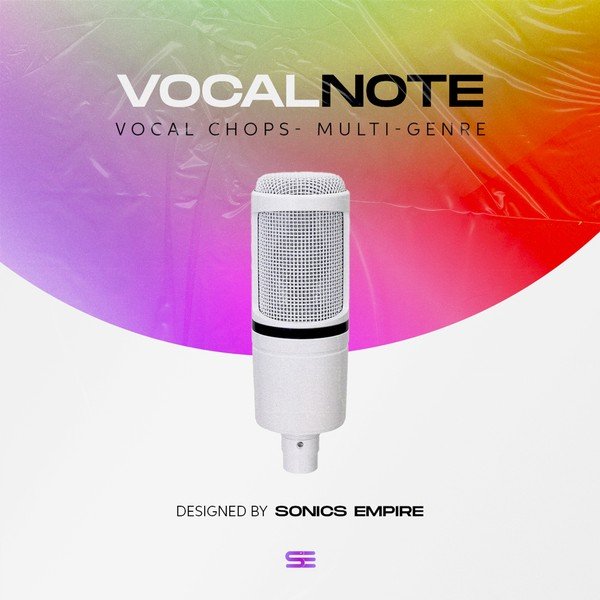 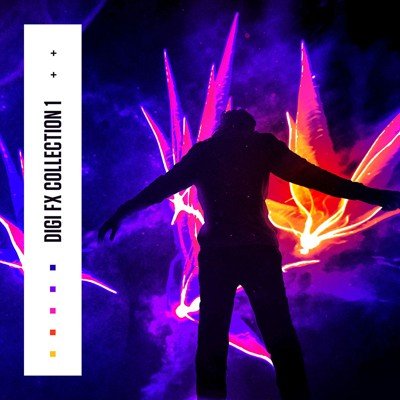 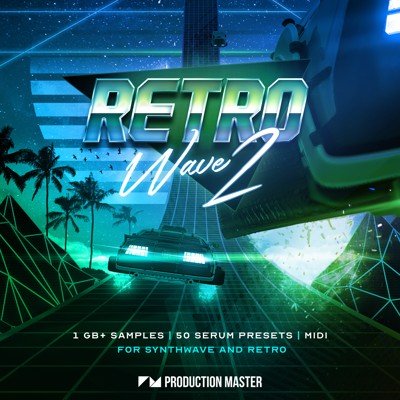 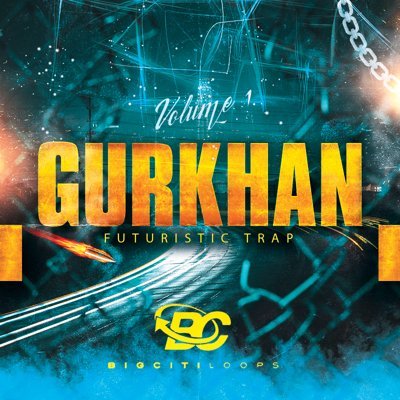 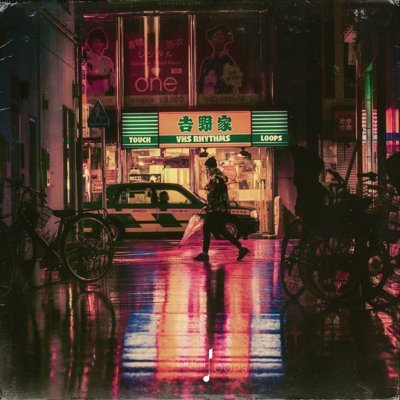 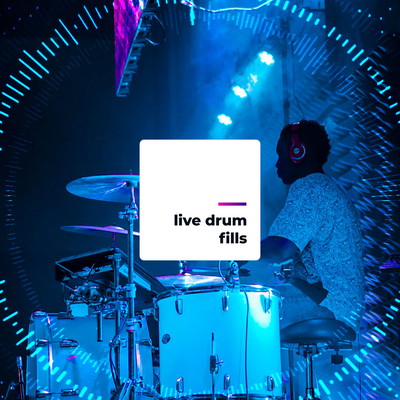 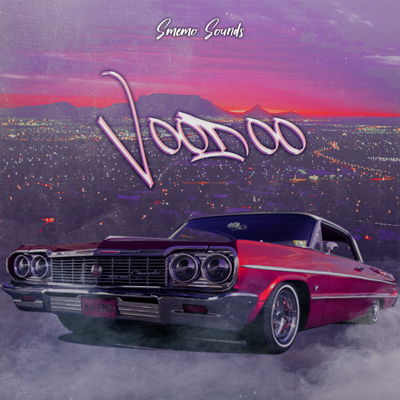 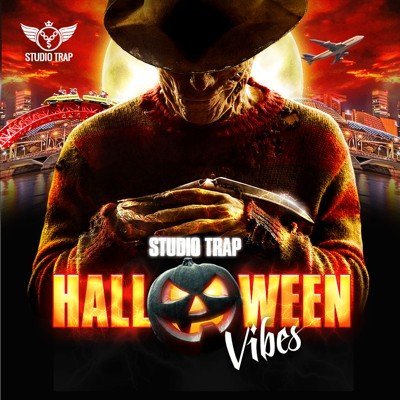 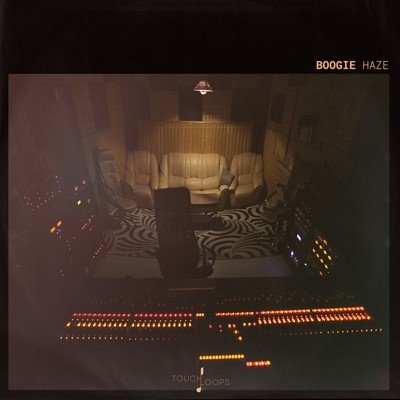