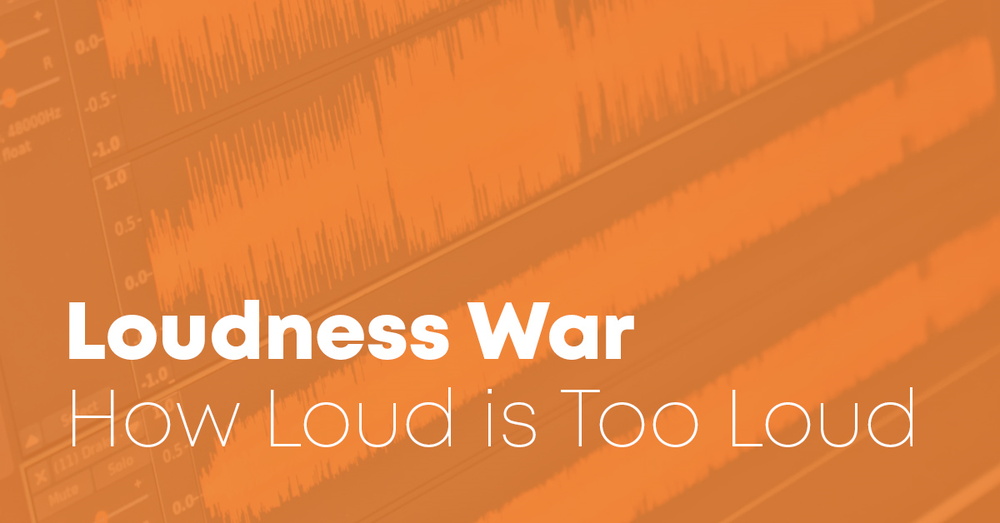 “Loudness War” seems to be over, well at least I keep hearing that statement for the last five years or so, but, with more and more loudness standards over the past couple of years, now it seems to be true. Several services like YouTube, iTunes, Spotify, and TV broadcasts now have some kind of standards or loudness normalization algorithms that will make anything with too much loudness sound weak, and with more and more producers distributing over that kind of services, well, it’s worth to know what you are dealing with!

Over many years everybody wanted their music to sound “louder” than the rest. Unfortunately, this keeps happening with TV ads and some other stuff, when in fact, every final consumer has a volume control and the ability to decide how loud to listen. Anything louder seems to sound better, but, that’s not true, actually quite the opposite.

Since a couple of years ago, the norm was to measure loudness and not peaks to keep different audio programs consistent in how loud they sound. The unit used for this is LUFS (Loudness Units Full Scale) which measures negative values all the way up to zero. Measuring peaks for normalization of different programs let you cheat to make something louder by compressing (over-compressing) and limiting in the master bus, but, when measuring loudness, well, guess what? you can’t cheat and make it louder, so, ultimately, the quality of music gets the benefit!

You can have all the peaks you want to as loud as you want to, what counts is the average loudness in a program, so, you don’t have to worry about being louder than anybody else’s music and now, focus on making good use of the dynamic range. Awesome, right?

All audio systems, whether analog or digital, have an upper limit (also called headroom) that defines how loud signals can be before they distort. This upper limit is given to us by physics and is therefore virtually non-negotiable. While this transition is often smooth with analog devices and can usually also be used to produce an attractive sound (keyword: tape saturation), digital systems naturally stop at 0dB. Anything beyond that quickly sounds borderline and shrill.

This is important as a basis for understanding why a mix or master cannot be made too loud. At some point, you hit the limits of the system and the music starts to distort. In order to get the music louder, you have two options:

Of course, limiters and compressors have always been essential tools in music productions and of course, they have their place there. A problem only arose when these tools got better and better in the 90s and more and more sound engineers started to push the limits of what was technically possible.

So at some point, there were always better limiters (especially on the digital level) and in the area of ​​compression, people began to work excessively with multi-band compressors, which allowed even higher loudness.

But the good news is that if you master using the iTunes -16 LUFS standard, YouTube, Spotify, and any other who uses an automatic loudness normalization system, will automatically compensate and bring your track up to -13 LUFS or whatever the target is, but even better is the fact that if you smash a track to make it louder, it will sound thin and lifeless in any of this platforms, so, this is a great excuse to stop producing over-compressed, clipped and with no dynamic range music. Great-sounding music wins!

Of course, with -16 LUFS, there’s plenty of headroom for peaks, and this will make your music sound punchier, with more dynamic range, and won’t fatigue ears. Something you need to figure out is that peaks, shouldn’t go all the way up to 0 dBfs. -1 dBfs is a good maximum peak level for iTunes, Spotify, and YouTube, and -2 dBfs for TV broadcasts. So, don’t go crazy trying to reach 0 dBfs, it has no point at all, besides, your music will sound awfully clipped.

As I told you right from the start, the solution came unexpectedly from music streaming services such as Spotify, Apple Music, etc. The listener no wants to adjust the volume after each track because the next song is suddenly much louder or quieter.

To get around this problem, a technique called “loudness normalization” is used. For this purpose, a loudness standard is first defined by each platform. For Spotify, for example, this is -14 LUFS (more on LUFS below).

Each newly uploaded track is now first analyzed by the Spotify algorithm and its LUFS value is calculated. Titles that are too quiet are boosted and titles that are too loud are evenly reduced in order to have a listening experience without volume jumps as a result.

Ok, how do I measure this?

Luckily there are lots of new tools for this. If you use iZotope Ozone, then you can use the integrated iZotope Insight, which measures all of this information. Some editors like Adobe Audition have an integrated amplitude analysis that can measure True Peak and Loudness in LUFS. There’s also the Dynameter plugin (recommended), which measures the PSR in real-time, and also displays a color-coded history graph, giving you an intuitive snapshot view of the dynamic profile of your music.

If you run a google search for “LUFS metering plugin”, you’ll find tons of plugins, some of them free.

One nice exercise is to have two different mixes for the same tracks, one as you would normally do, when you are done, analyze it with any LUFS metering plugin and check what’s your dynamic range (LU), now, re-build your mix, targeting at least 8dB of dynamic range. You will immediately hear the difference! With more dynamic range, it just sounds better! 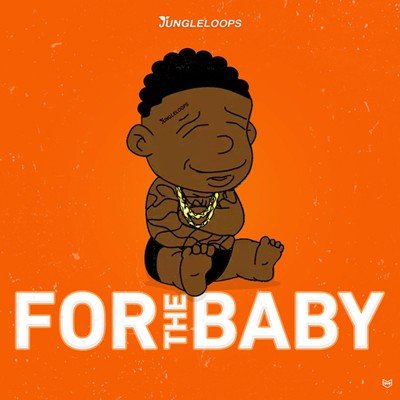 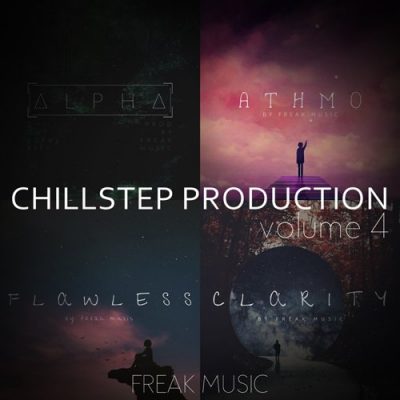 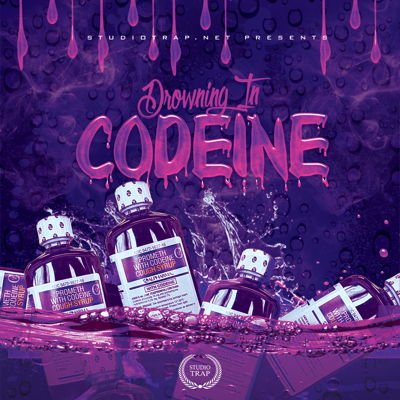 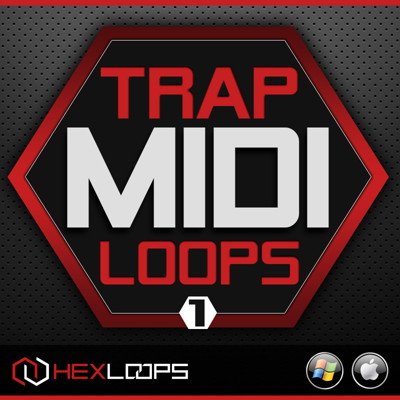 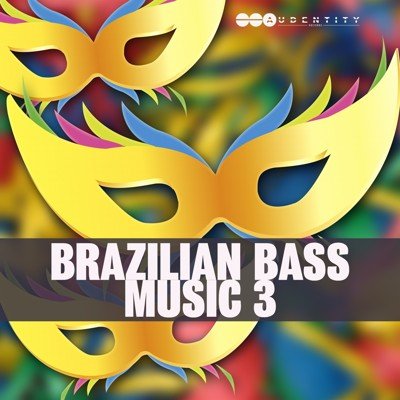 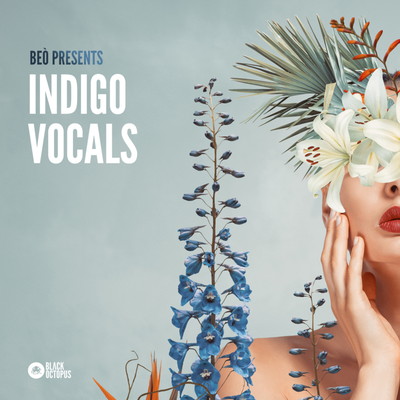 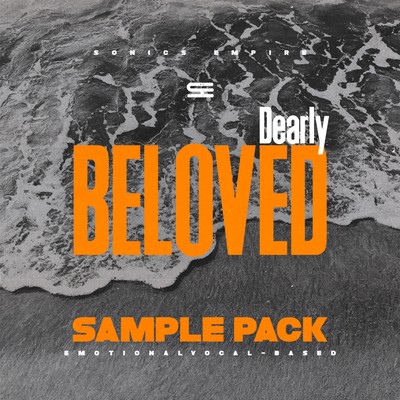 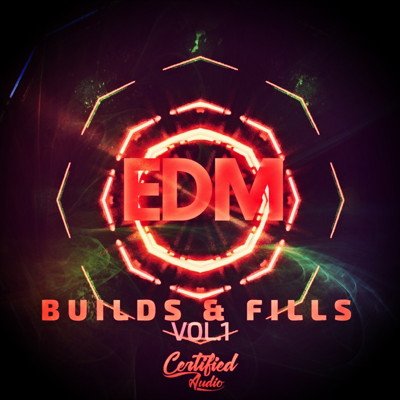 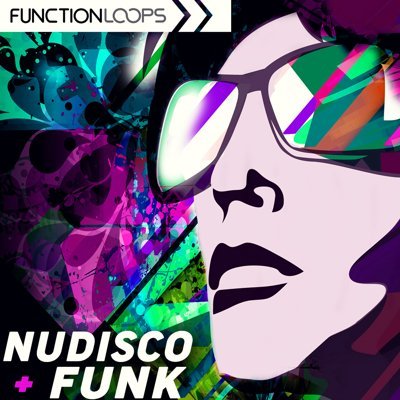 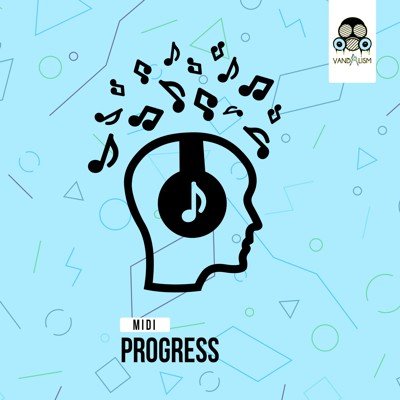 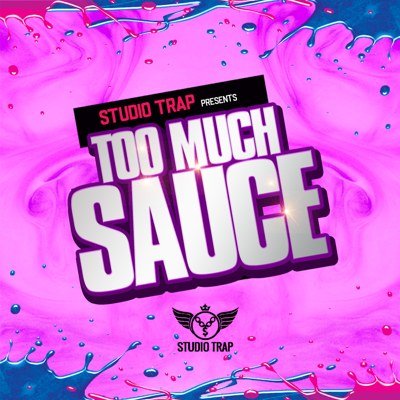