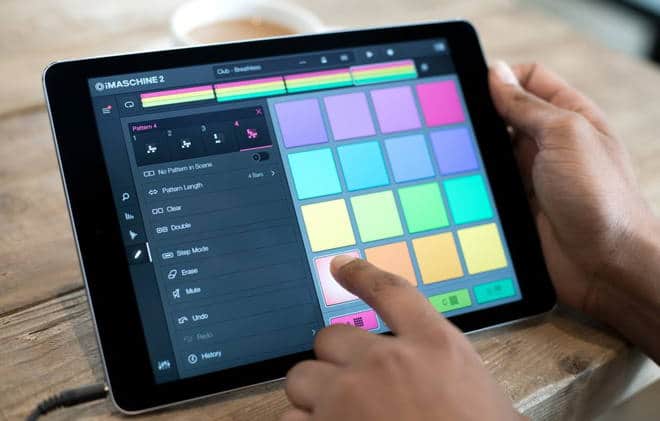 iMaschine 2 now includes an Arranger so you will be able to turn loops and scenes into full songs and the new Step Mode feature allow you to use a 4×4 digital grid as a step sequencer.

Another new great feature of iMaschine 2 is the using of 3D Touch – Apple’s latest interactive feature for their iPhone 6s and 6s Plus. If you have one of this device you can adjust playing dynamics based on how hard you press a pad, exactly like on the Maschine hardware. Other things you can do using 3D Touch is to accelerate your workflow for entering in Step Mode, erase notes or even muting pads or open new projects. Also, NI iMaschine 2 music app introduces colour coding for fast visual organization of projects.

If you already have iMaschine (first version) on your mobile device, you’ll still be able to open all your existing iMaschine projects in iMaschine 2. A few things have remained unchanged from the previous version, such as the mixer page, sample editor and effects.

You can upload your creations directly to Soundcloud or export them to the Maschine 2 music software and continue to work on them.

iMASCHINE 2 is available at the App Store for a limited-time price of just 4,99 €, discount available until December 1, 2015. Native Instruments has also released the Ultimate Collection, a bundle of 36 iMaschine expansions that can be purchased for $0.99 until the same date. 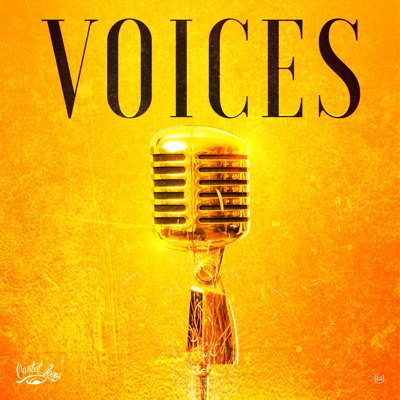 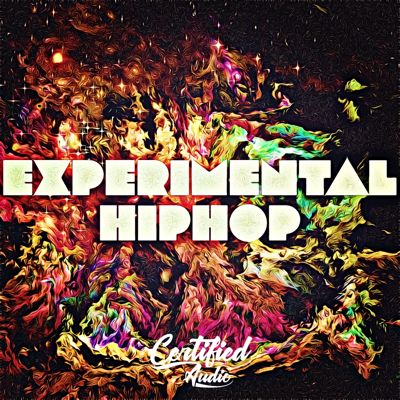 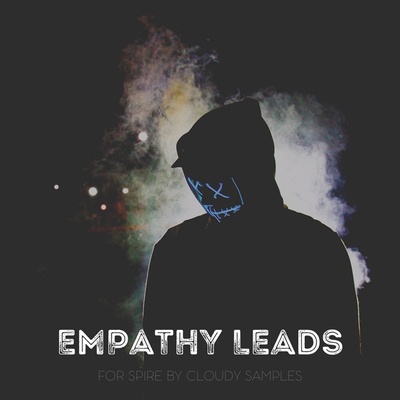 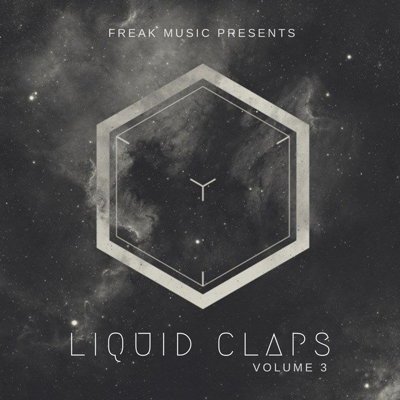 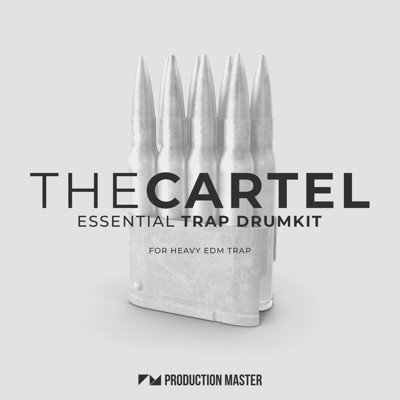 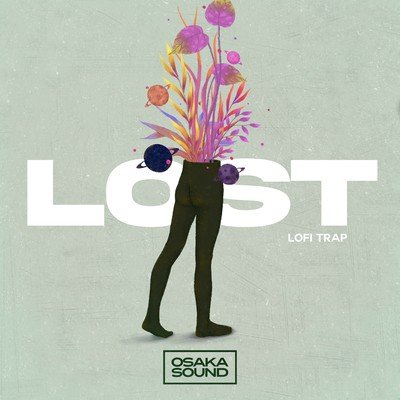 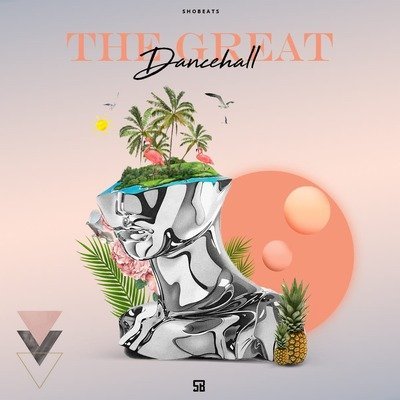 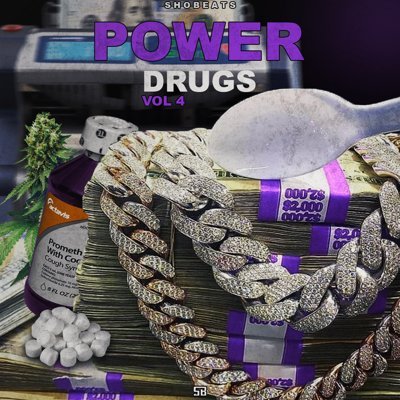 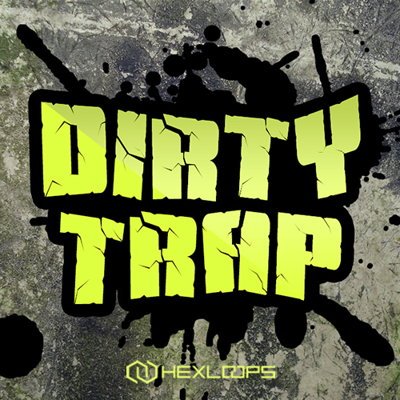