As with the other Hollywood Collections (Strings and Brass), Hollywood Orchestral Woodwinds was produced by Doug Rogers, Nick Phoenix and Thomas Bergersen, and sound engineered in the legendary EastWest Studio 1 by Academy Award, C.A.S. (Cinema Audio Society), BAFTA, and EMMY award-winning sound engineer Shawn Murphy, who has recorded and mixed the scores for more than 300 feature films including Indiana Jones and the Kingdom of the Crystal Skull, Star Wars: Episode II – Attack of the Clones, Star Wars: Episode III – Revenge of the Sith, Star Wars: A Musical Journey, Jurassic Park, Jurassic Park The Lost World, Harry Potter and the Prisoner of Azkaban, Titanic, Minority Report, The Bourne Ultimatum, Saving Private Ryan, Munich, The Passion Of The Christ, X-Men: The Last Stand, and Ice Age, etc. 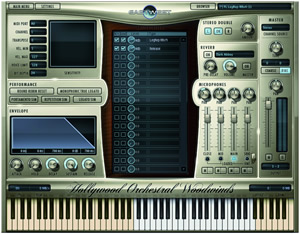 Hollywood Orchestral Woodwinds was designed to be the most detailed collection of orchestral woodwind instruments ever assembled, and offers unprecedented control over the sound of the instruments.

The excellent sound in traditional Hollywood style can be further enhanced and improved with the five microphone positions of the Diamond version. However, even the Gold edition with only one microphone position offers a very good cost-performance ratio. In combination with Hollywood Strings and Hollywood Brass, you’ll get a balanced virtual orchestra with outstanding sound. – Keys Review 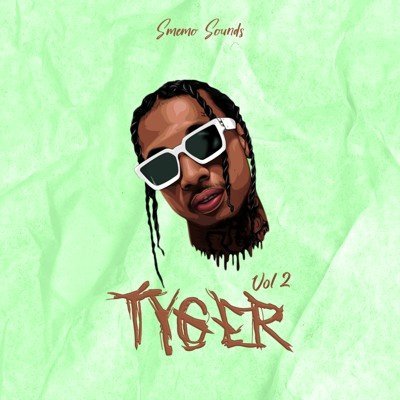 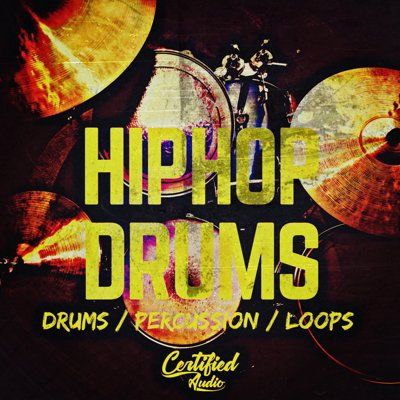 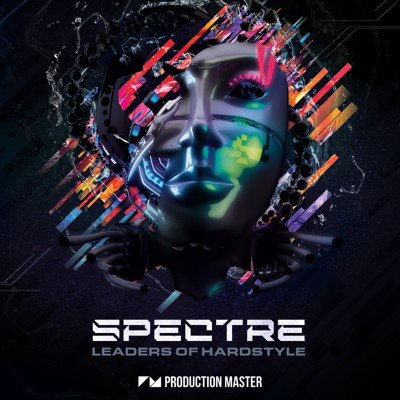 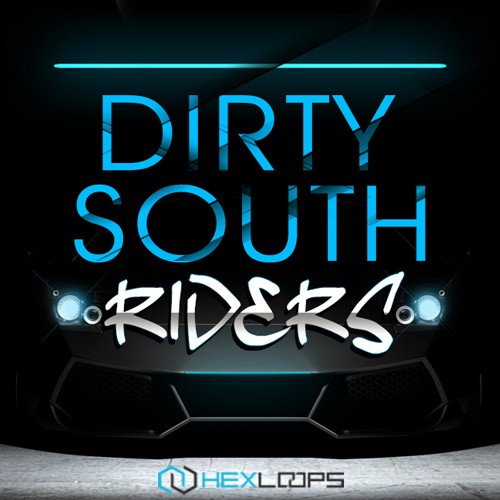