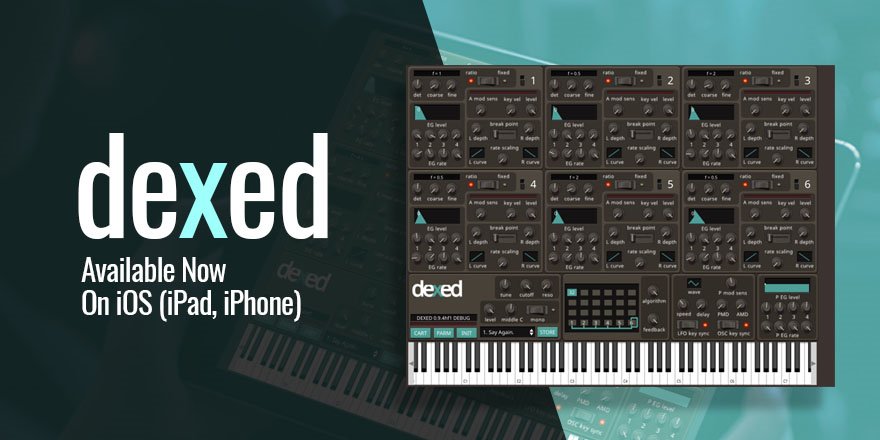 Although it is not the first to bring the excellent DX7 analog synthesizer to the iOS world, it is the most faithful to the appearance of the original Dexed, despite being designed to be used both from the comfort of an iPad and in the restricted space of an iPhone.

George Rosar is responsible for this translation to iOS, based on the open-source code of Dexed. Although Dexed synth for the computer is free and open-source as VST and AU plugin, the app is priced at € 4.5. and requires iOS 12. It can be used both as a stand-alone application or as AU plugin, so it is possible to use it directly with a keyboard connected via MIDI and to create several instances within a music-making app like Cubasis, AUM or Garage Band, for example.

The graphics user interface on iPad Pro and other large screens are practically indistinguishable from Dexed for computers. But the resemblance is not only a matter of appearance but also of functionality. For example, it is possible to use this app as an editor of the hardware DX7 since it sends and receives DX7 MIDI messages, and it is also feasible to use MIDI learn functions to be able to drag the parameters from simple physical controllers that only generate CC messages (controller change).

Thinking about making the use of iPhones and its smaller surface feasible, controls that help by blocking the scroll and other functions can be superimposed on the interface. It is, like Dexed itself, compatible with DX7 SysEx files. In fact, the app has recently included more than half a million sounds through a collection of .syx files that is equivalent to about 20,000 DX7 cartridges. And it is that the DX7 is in addition to the best selling synth in history, possibly also the one for which more sounds can be found circulating on the networks. An argument that despite the striking that is ‘raw’ only speaks of how much bookstore would need much debugging to end up selecting what is really worth it.

Among the pending work, I would highlight the need for a simple way to save the created sounds. That is perhaps what gives more meaning to such a huge library, which basically makes the download of the app unnecessarily large, with just over 100MB. Today the sounds must be saved using DAW functions, while they finish solving some form of their own to save them. 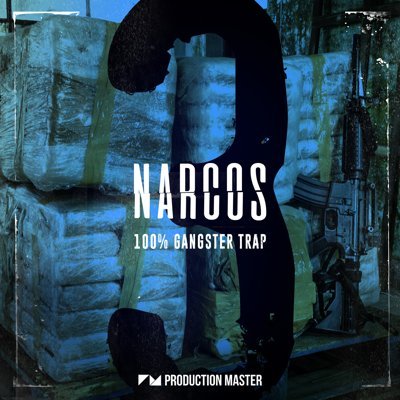 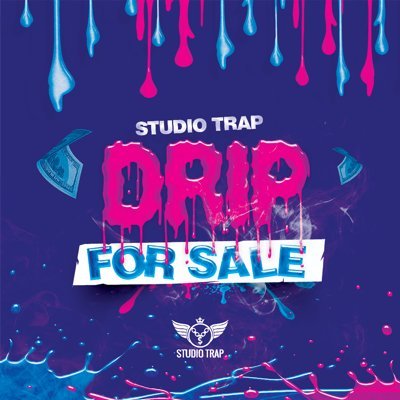 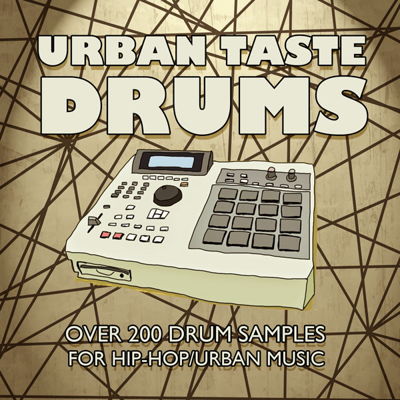 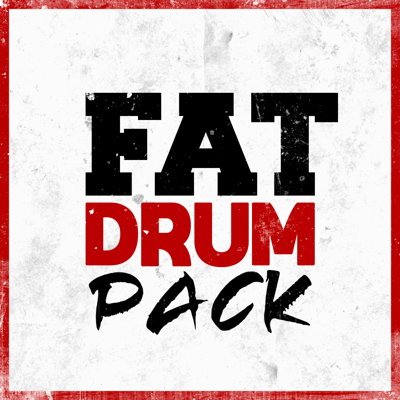 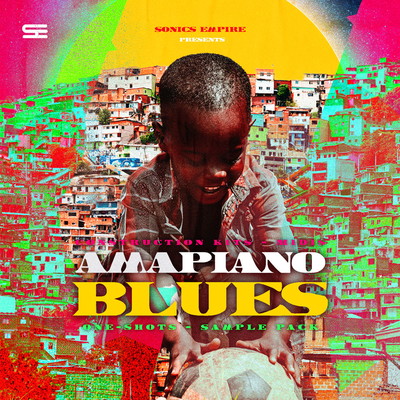 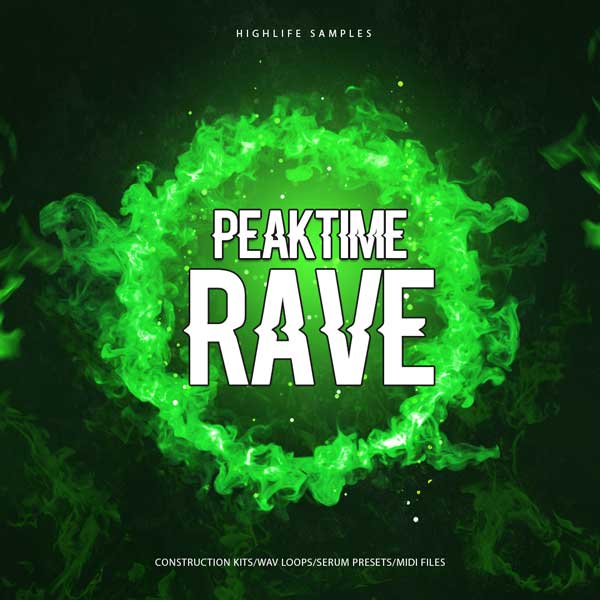 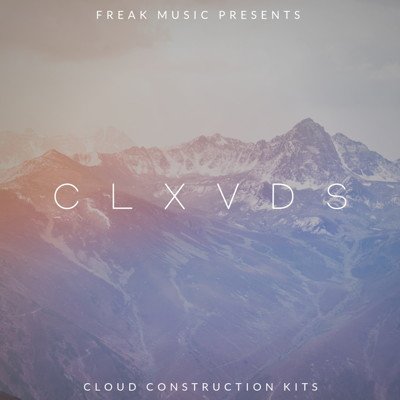 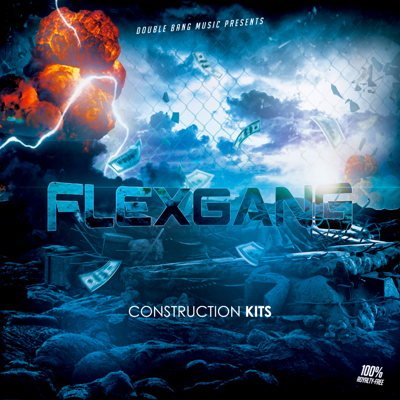 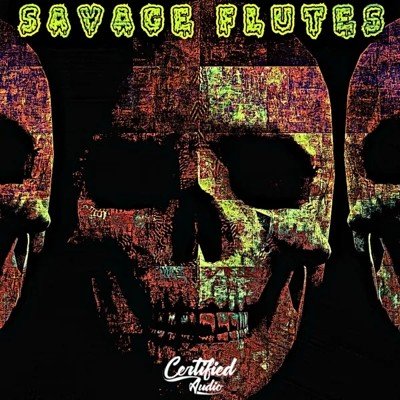 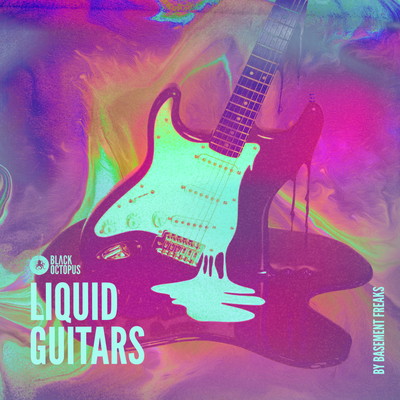 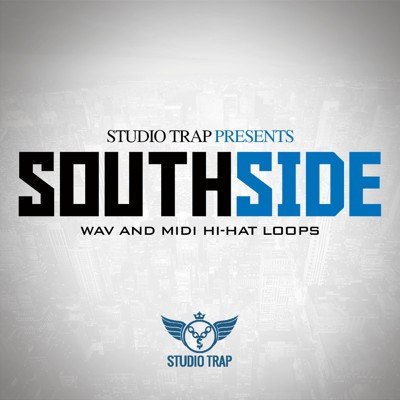