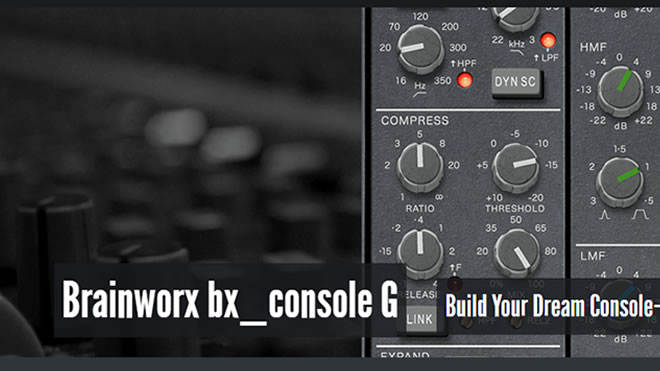 Brainworx is proud to announce availability of bx_console G — an accurate channel strip model of the renowned British G Series large-format mixing console, including both ‘Pink’ and ‘Orange’ EQ revisions, and featuring 72 distinct channels that use Brainworx’s TMT (Tolerance Modelling Technology) for the most realistic analog experience in the box.

Powerful yet different, those true-to-life E Series- and G Series-modeling plugins are distinguished by their respective filter sections — both ‘Pink’ and ‘Orange’ revisions — that deliver a totally contrasting character when treating frequencies. The G is largely known for its more mellow character while the E is more aggressive, but both G Series filters feature proportional-Q behavior, allowing for more precise gain adjustments while leaving the surrounding frequencies intact. The ‘Pink’ revision also allows the HMF and LMF (midrange) bands to be multiplied (x3) and divided (/3) by a factor of three to allow for an extra-wide range of tone-shaping capabilities. The G Series VCA (Voltage-Controlled Amplifier) also has a lower THD (Total Harmonic Distortion), making it a cleaner compressor option as well. 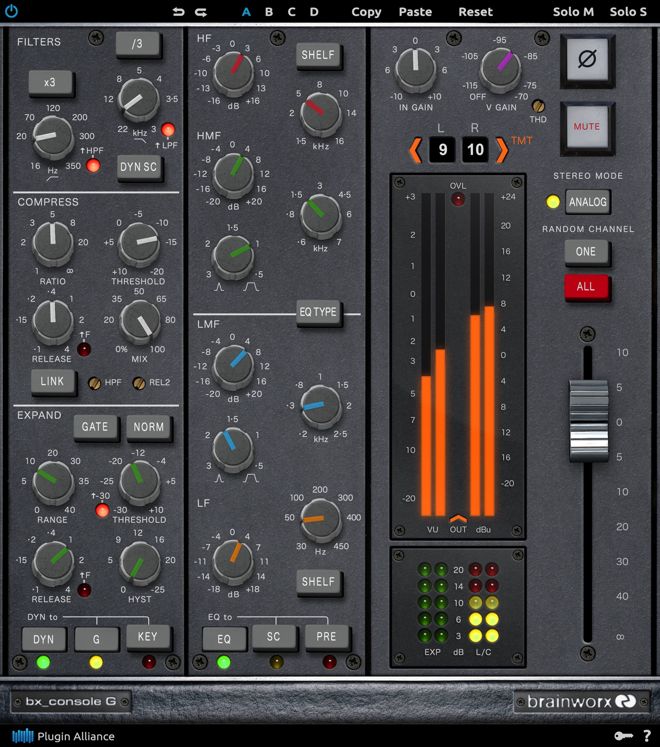 Channel strip plugins typically only model one channel of a mixer. Applying that same cloned channel across all tracks in a mix — even using different control settings — makes for a flat, narrow, two-dimensional digital sound. But bx_console G avoids this, thanks to TMT taking into account the real-world variation between channels of a hardware console, which lends itself to the complexity and nuance that analog hardware imparts on mixes. Meanwhile, bx_console G’s gorgeous GUI (Graphical User Interface) and acutely low CPU (Central Processing Unit) load let users instantly recall up to 72 slightly different-sounding channels across all plugin instances on their tracks to create that mixed-on-a-large-format-analog-console sound so sorely missed when working on a DAW (Digital Audio Workstation). When working with bx_console G, however, DAW users can use its RANDOM CHANNEL buttons to easily invoke the random nature of this variation on a single instance of bx_console G, and also randomize the channels across every instance in a mix in one simple click.

Could it be that Brainworx has hereby answered the prayers of anyone yearning to mix their projects on a large-format analog console yet does not necessarily possess the necessary means — monetary and/or room — to do so? So much more than just a channel strip model, bx_console G’s potent modern features clearly create a G Series console on steroids! Indeed, it is hyper-realistic analog large-format console sound for your DAW. 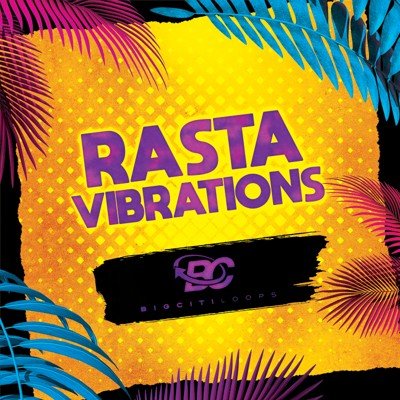 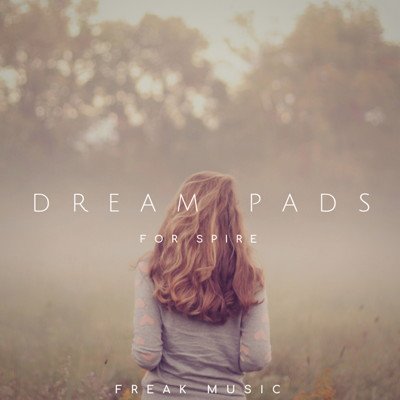 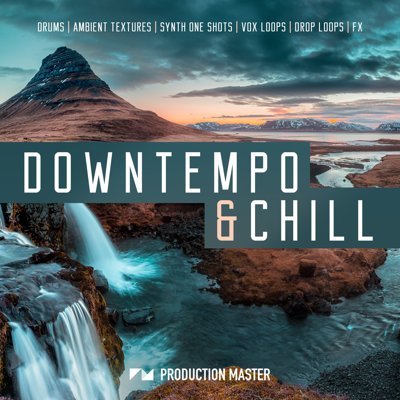 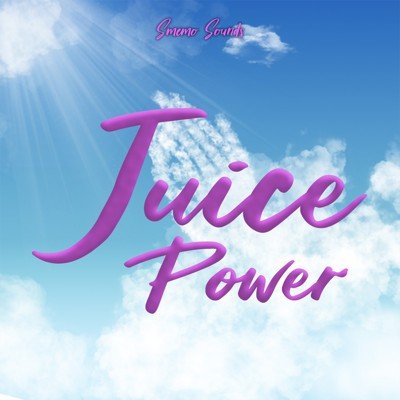 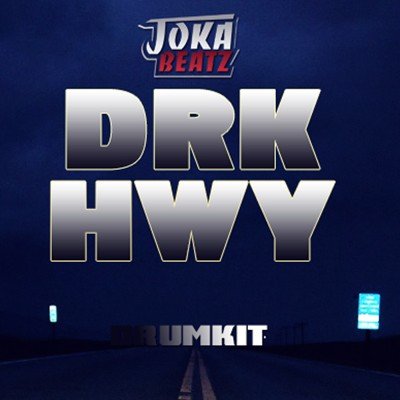 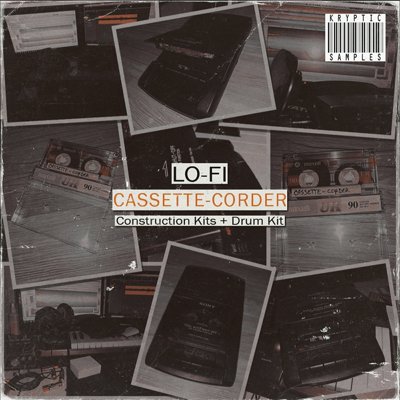 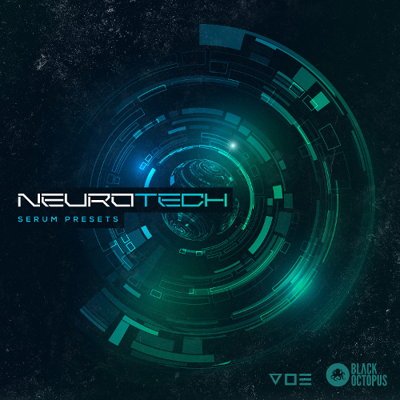