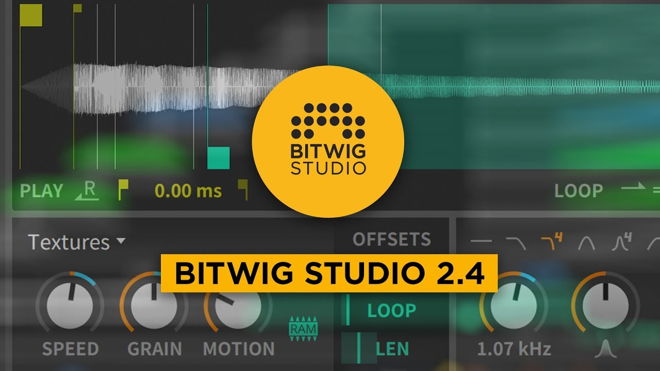 The internal sampler has been completely reworked and equipped with new synthesis modes such as granular and wavetable, which greatly enrich the sample bending. In the future, it will be possible to use visual crossfades and a completely rebuilt and expanded multi-sample editor for multi-sample instruments.

This is a “traditional” sampler mode that does not correct the sample in pitch or in length when playing with a keyboard. There are also “negative speeds” possible, so play backward. Possible to create the popular scratch effects as well. Unfortunately, it is not clear from the press release, whether the variation of the playback speed is adjustable or fixed.

This mode preserves the pitch of the sample while changing the playback speed. This is done by decomposing the sample into wavetables, which are then stretched or compressed accordingly. A formant parameter provides a further dynamic sound change of the material. The stretch of the sample can be controlled via the keyboard. With keyboard tracking off, Cycles can “even” produce metallic sounds.

The granular synthesizer obtains the original pitch while the length of the sample. The application ranges from spherical to abstract sounds.

In addition, each mode has a freeze option. Thus, the playhead can be controlled directly via user interaction or via the various modulators from Bitwig for even more far-reaching sound manipulation.

Several views have been added to represent sample zones that have been adapted to different needs. Groups can now be created freely, which makes working with multiple zones much easier. A new Select parameter can be used to decide which samples will be played at each note played. Both the Select and Velocity parameters work across zones, and multiple samples can be mixed and combined. In addition, there are three new modulation sources whose modulation displacement per zone can be set, regardless of the basic settings of a zone. Each instance of the sampler handles direct-from-disk streaming to reduce memory usage.

Incoming MIDI in Bitwig 2.4 now stays on the same channel it originally received. Multi-level work can now also be channel-based with various intuitive viewing and editing modes, including various options for the e.g. Event-dependent coloring of notes.

Channel-specific data can now be harnessed for MIDI hardware, VST plug-ins, and internal Bitwig devices such as the instrument layer. With the new channel filter and channel mapper, MIDI channels can be dynamically redirected even within an effect chain.

ParSeq-8 is a unique parametric modulation step sequencer, where each step is its own modulation source. It can be controlled by the clock settings of the project, move one step forward with each control input, or be free-running in parallel. At each new step, the parameters of each target are modulated and then reset. This allows greater dynamics within a project.

The steps modulator has been given a new ping pong loop mode.

A note counter to generate cyclic modulations of the pattern depending on each new incoming note.

Improvement of other Bitwig Devices

The Bit-8 Audio Degrader gets new quantization methods and parameters to create “dirtier or cleaner ways of destroying”.

The layer devices receive enhancement through Note FX, which is good for creating parallel note effects.

In addition, each parameter value and the available (secondary) click actions when moving over the mouse are now displayed in the window footer.

The on-screen displays of hardware controllers now appear directly in the Bitwig window. When the controllers are operated, the effect of the corresponding parameter is displayed directly on the screen.

Bitwig Studio 2.4 will be released this summer, and it is a free upgrade to everyone with an active Upgrade Plan. 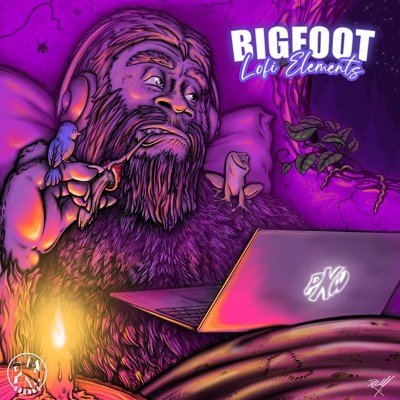 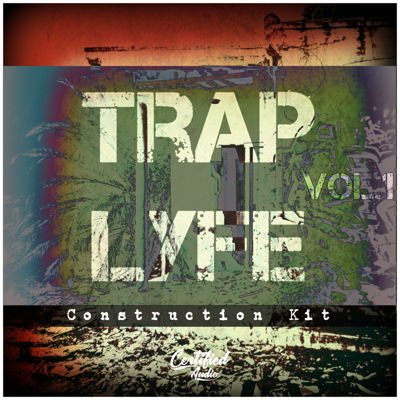 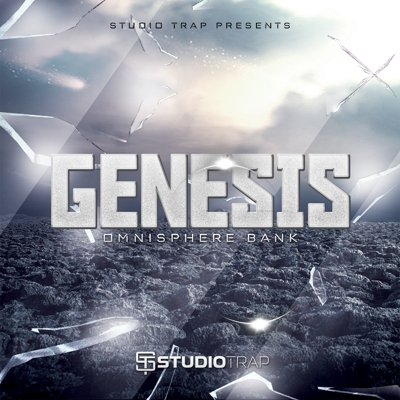 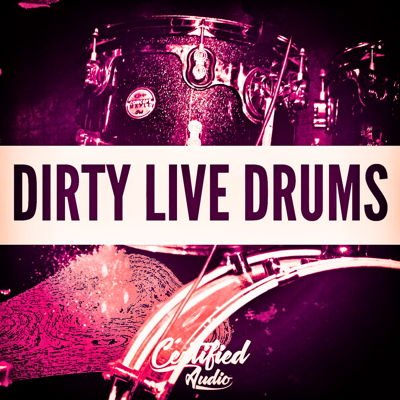 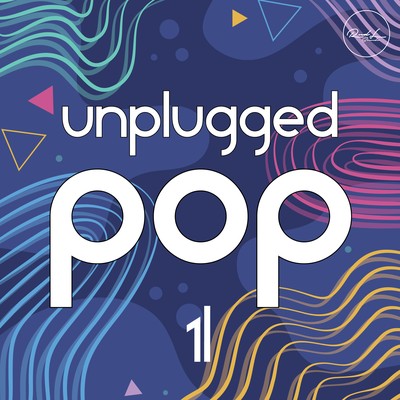 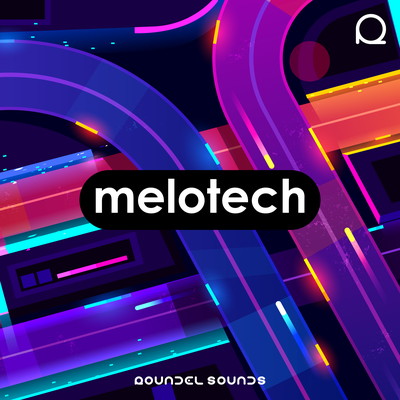 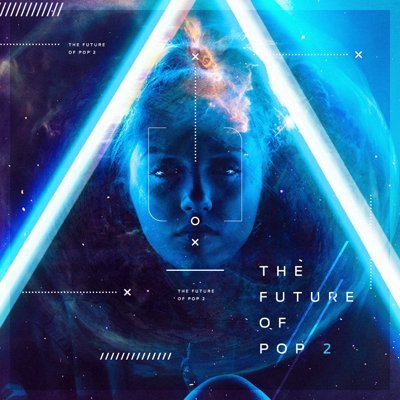 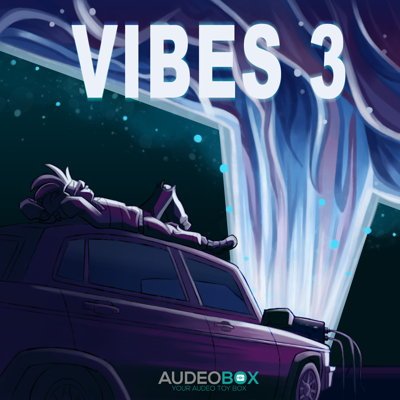 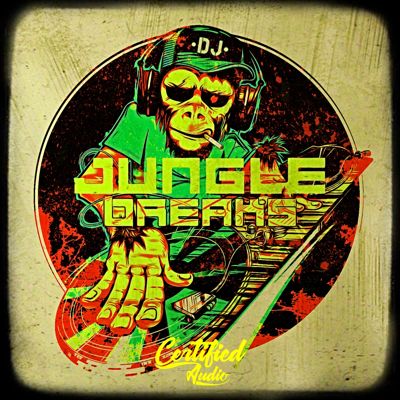 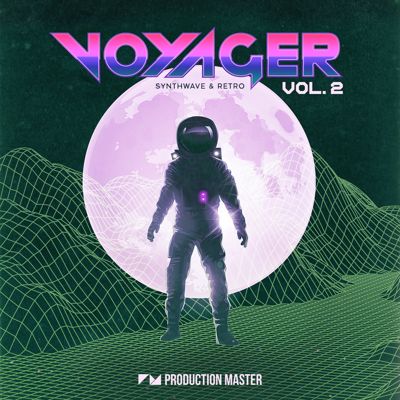 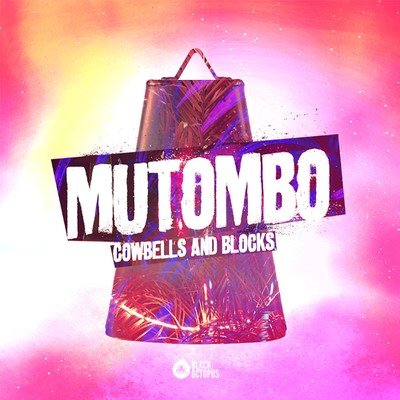