Here are some of the newest and best MIDI controllers of 2016. Most of them were presented at NAMM Winter Show (January 21-24, California). These controllers work with digital gear but also with analog gear and bring some innovative features such as connectivity via wireless or Bluetooth.

We are sure there will see new controllers this year, so the list is constantly updated. 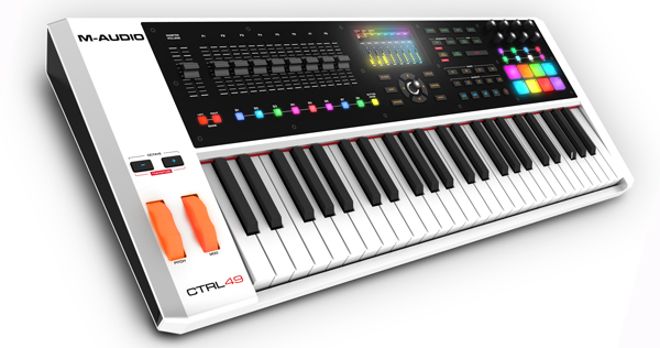 The CTRL 49 is powered by the Virtual Instrument Player (VIP) software and features a 49-key semi-weighted keyboard, a high-resolution 4.3-inch screen, and a range of additional controllers (9 faders and 8 buttons with Mackie Control®, FX button for future VIP updates, etc.) You can use M-Audio’s CTRL 49 as a standalone MIDI controller or control your plugins and DAW simultaneously. 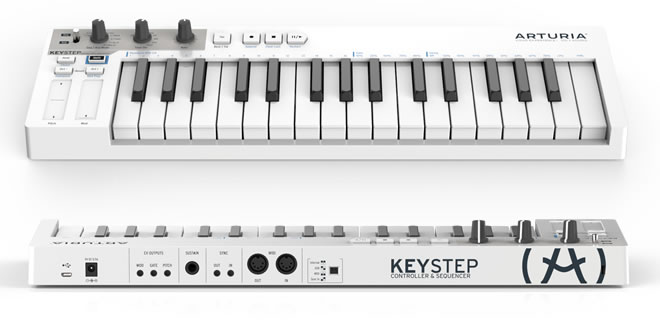 KeyStep is a “keyboard step sequencer” featuring 32-keys and a polyphonic step sequencer. KeyStep controller work alongside both digital and analog gear due to its CV and MIDI connectivity. Keyboard Play Mode’s new feature lets you play on the keyboard while the sequencer is also playing.

Seaboard RISE 49 it’s definitely something different from what you’ve seen so far. Seaboard RISE 49 controller impresses primarily by its design and now is available with 49 keys (or Keywaves) offering a larger playing surface than its predecessor Seaboard RISE, which has only 25-keys. RISE 49 works wirelessly, using MIDI over Bluetooth connectivity for maximum freedom. 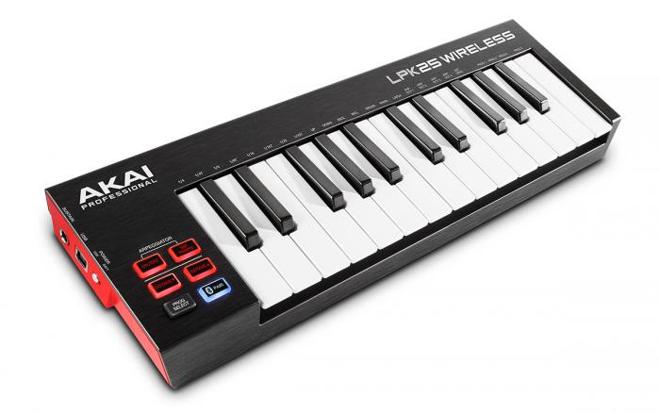 AKAI presents LPK25 Wireless featuring 25 velocity-sensitive keys, sustain pedal, an arpeggiator, and much more. It can be connected to your MAC or PC via USB cable or you can use it via Bluetooth, powered by the battery. With no more cables and other adapters, this MIDI controller brings you the maximum freedom. 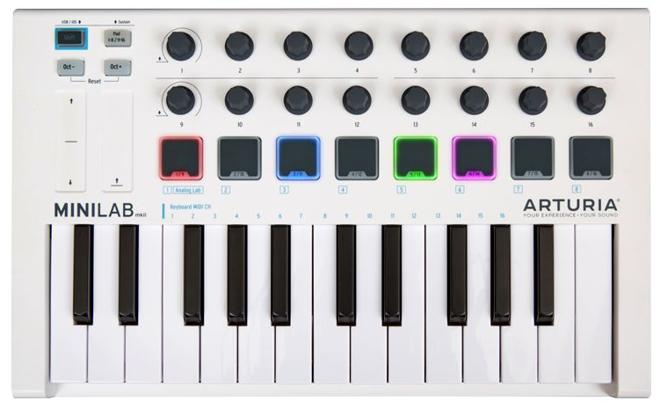 Arturia is back again on our list with their latest MIDI controller, called Minilab MkII. This new mini controller features 25 keys, plus 8 pads, and works for hand in hand with Arturia’s software synths, such as Analog Lab Lite. Besides this, Minilab MkII comes with Ableton Live and UVI Grand Piano Model D inside. You can connect the controller to your PC or MAC via one simple USB cable. 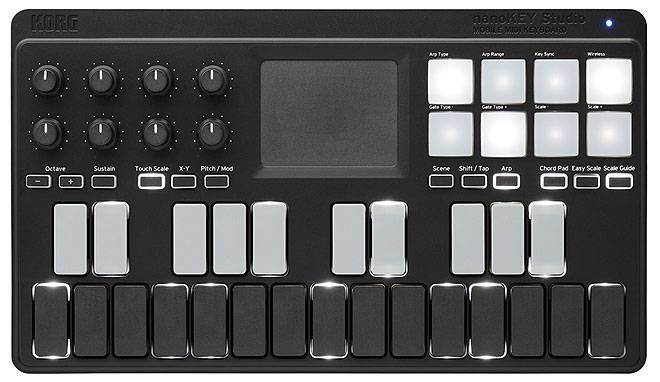 nanoKey Studio is a new wireless MIDI controller, featuring a 25-key keyboard that illuminates, with eight velocity-sensitive trigger pads designed for playing/recording drums and also for chords. The most interesting feature of this controller is the wireless connection that gives you a lot of freedom, no more annoying cables. 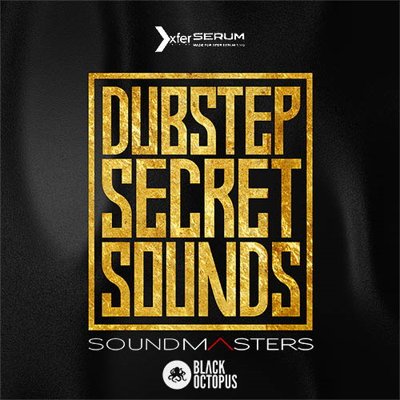 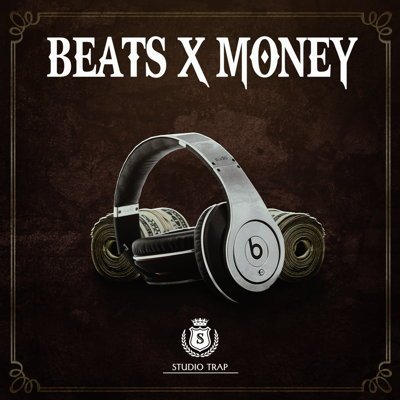 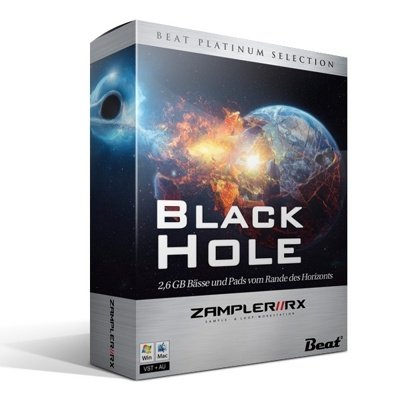 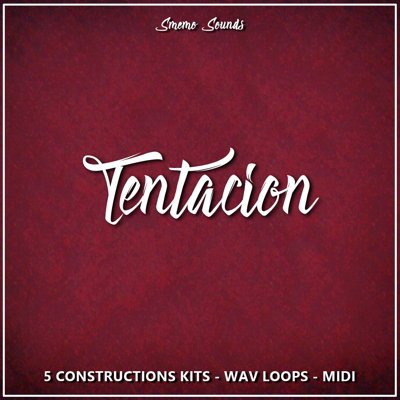 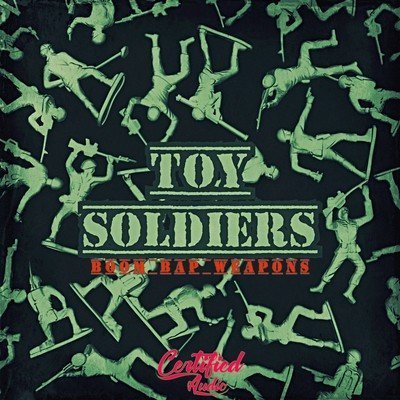 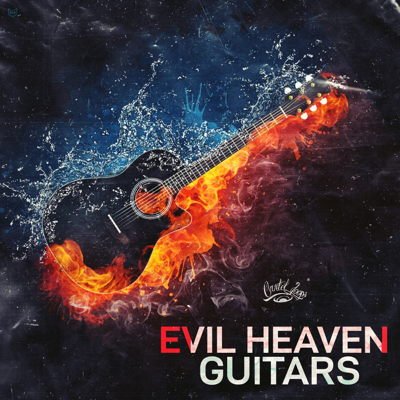 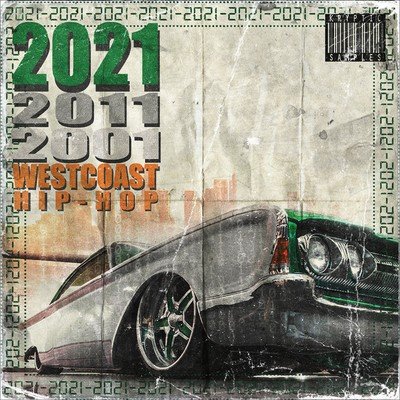