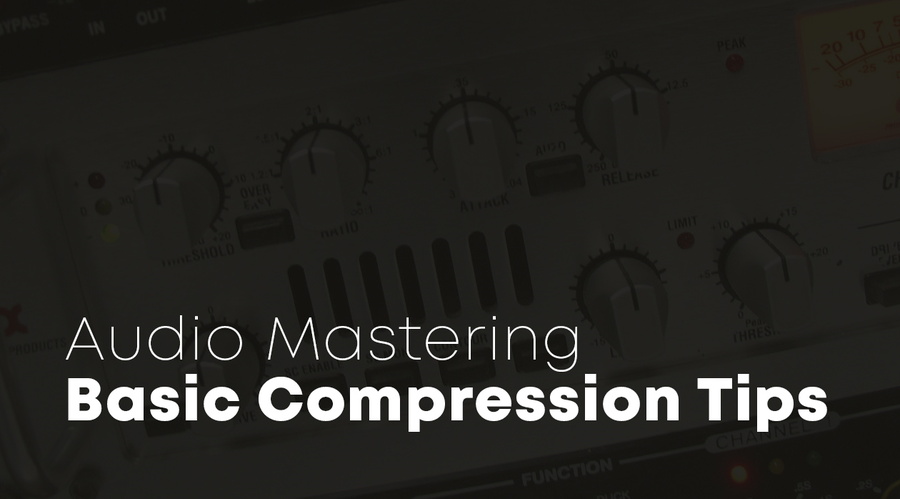 We asked some of our experts, to come up with some indispensable audio compression tips. Never be scared by your compressor again…

The sidechain, or key, is the signal within a compressor that is used to control the output level. It is when this signal exceeds the threshold that compression is applied to the main signal running through the unit.

A lot of hardware compressors (and some of the best compressor plugins) have external sidechain – or key – inputs so you can use the characteristics of one sound source to compress another. In this way you can, for example, use a kick drum track to make a synth pad pump in time with the music.

Used mainly on vocals, this is a technique for reducing the level of sibilant sounds (‘s’ or ‘sh’, etc) which are more important than the other sounds associated with speech. The problem areas of these sibilant sounds tend to be above 7-8kHz,so reducing a microphone’s volume when these frequencies are encountered is the order of the day.

Listen to the main vocal channel to determine the best settings for the threshold and ratio, but use a fast attack and release time to make the effect as transparent as possible.

Over-driven and distorted guitar sounds rarely need sound compression as the process of overdriving them introduce a fair amount of compression anyway. Clean and acoustic guitars are a different matter. For that classic, funky, clean sound, use a fairly low threshold, a ratio of at least 3:1, a fast attack, and quite a slow release.

Add a touch of chorus or flagging to add the extra icing on the cake. Strummed parts, electric or acoustic, are better with a higher threshold, the aim being to reduce the volume of the transient parts of the sound (the strums themselves) while keeping a steady overall level. As ever, use your ears!

One of the best uses for a compressor is on bass sounds – get a solid, steady foundation to your track, and the rest will stand up beautifully. Probably. Optimum settings vary here, as much depends on the type of bass sound – synth, electric, acoustic, etc – but as a general rule, use fast attack and medium release times, a medium threshold, and a ratio of between 3:1 and 5:1

I realized all those dials and buttons are just calling you over to start fiddling as soon as you plug the compressor in, but have some sort of purpose first. Are you trying to make them sound more punchy, more smooth or just keep it under control? Listen and think before you leap.

I try to have the attack up (ie, not at its quickest setting) a little on most things if possible; guitars, for example, really benefit from extra ‘front’. Many recommended compressor settings for parts such as vocals suggest the quickest attack time, but try it up and see what you think. You can add a little attack on the most unlikely things to help them stand out more.

Having a stereo compressor over the whole mix is generally a good thing, but monitoring through it when mixing is hard work. While it can be useful to know what the final compression will do to the mix, you’ll probably just be fighting it the whole time. Leave it on bypass until the mix is almost finished.

There’s lots of fun to be had compressing effect returns if you have the free mixer channels to set it up. If your delay doesn’t quite fade away as you’d like, then compressing the return may give you the control you’re after.

The difference between having the compressor before the EQ section or after it can be drastic. When learning about audio compression, try both options and hear the way the compressor affects your EQing, and vice versa. 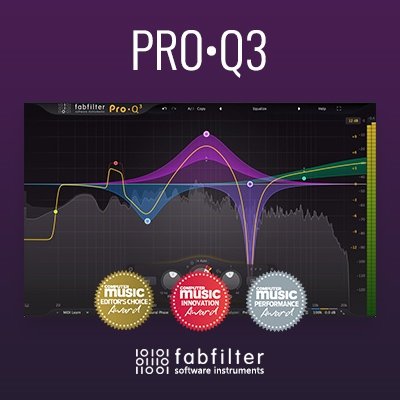 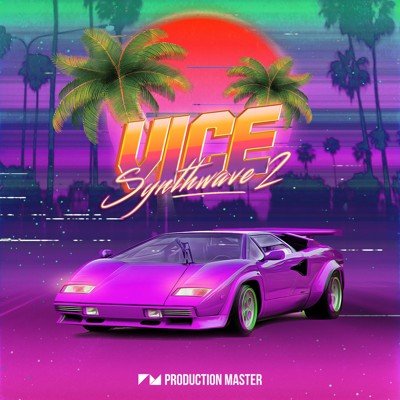 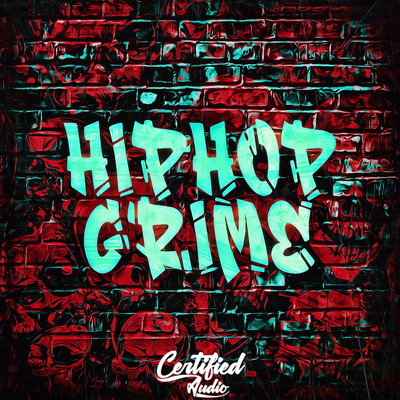 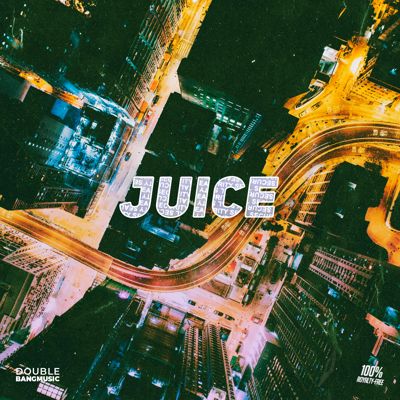 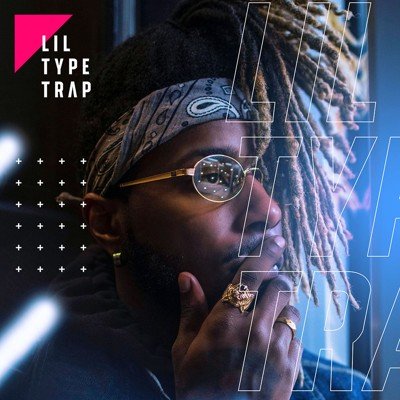 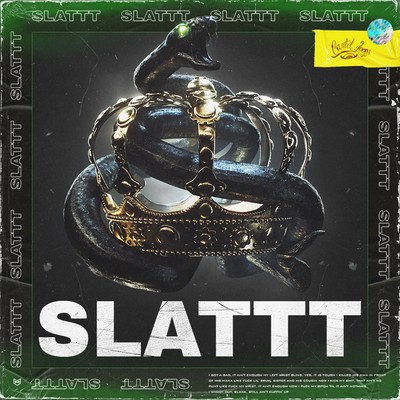 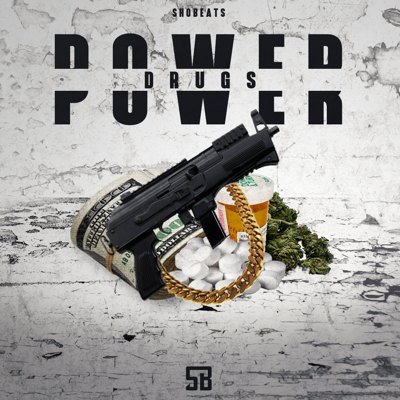 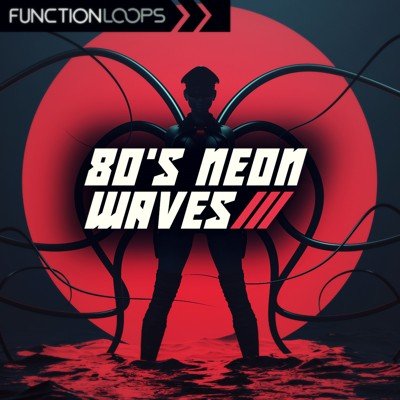 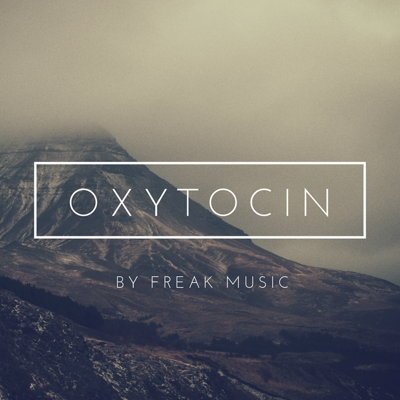 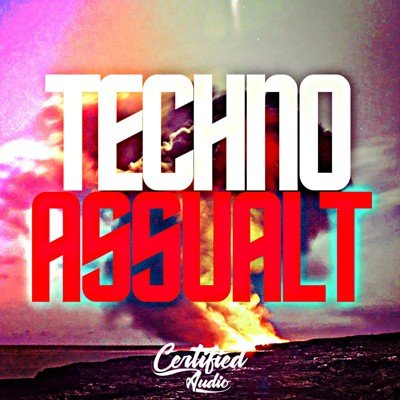