The Accusonus Beatformer is a virtual signal processor designed for editing and modification of drum tracks, which is now also offered in the iOS version intended for iPad tablets. The Beatformer iOS application offers the same control options as previously available in the PC and Mac versions – link below.

Thanks to the functions and technologies implemented inside, Beatformer iOS app allows you to shape the sound without sacrificing the character and the musical sphere of the song. It uses various algorithms, opening a wide range of possibilities for modifying rhythmic parts to the user.

Intuitive and clear graphical interface offers four screen knobs – BOOM, PUNCH, SQUASH and AIR, as well as input and output level adjustment. We also have a “HIGH SPLIT” dial and a limiter. The virtual audio effect also has on board a collection of ready-made presets prepared for various operations on the sound material.

Alex Tsilfidis – CEO of Accusonus said about the new version of the program:

Our plug-in is and ready to use desktop solution for intuitive and musical beats. We know, however, that the clients often work on the road, and the producers look for inspiration everywhere. That is why our new Beatformer iOS application allows more mobile users to shape the sound of rhythmical parts on their tablets effortlessly.

iOS is designed for iPad Air 2 (and newer generation) and iPad Pro, on which it can work both as a standalone application, as well as an AU, VST plugin. By 31 March, the Beatformer iOS app costs $2.99. With the beginning of April, the price will increase to $9.99.

You can buy the Beatformer VST, AAX Native (64-bit) plugin at PluginBoutique.com for $100. 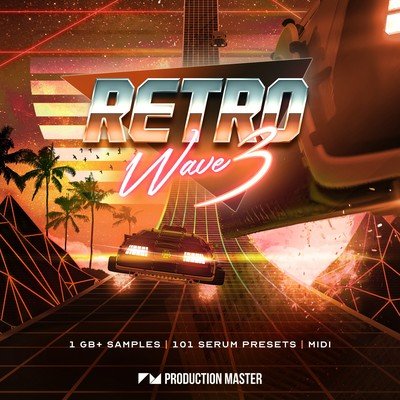 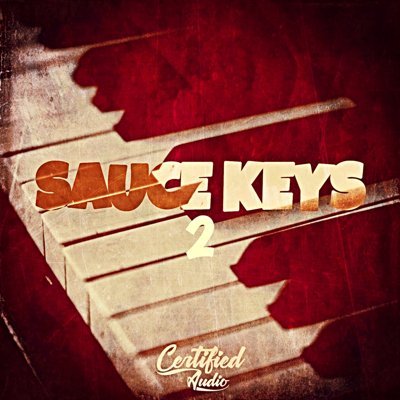 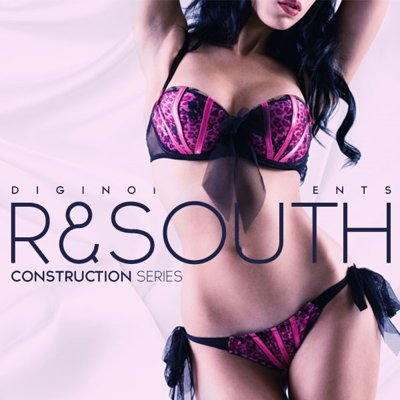 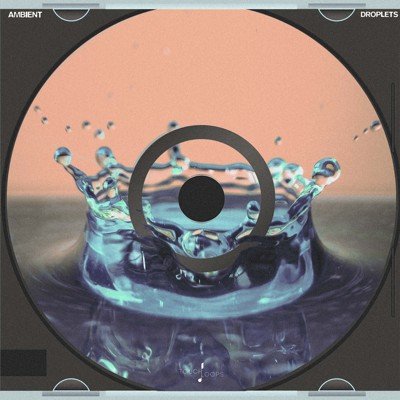 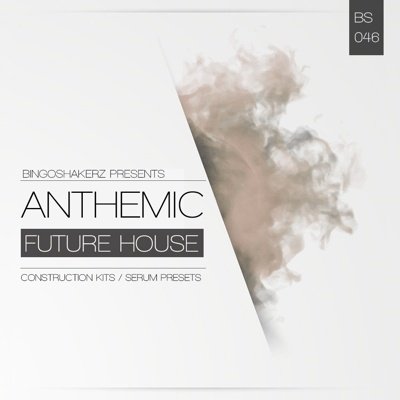 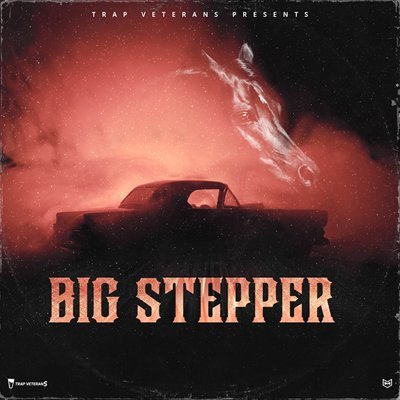 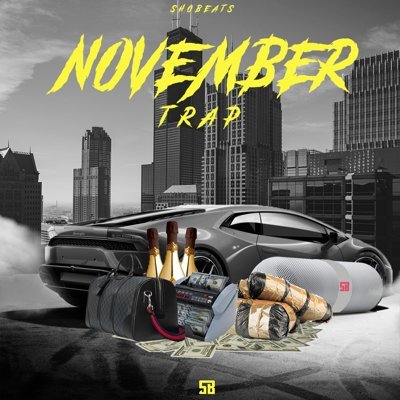 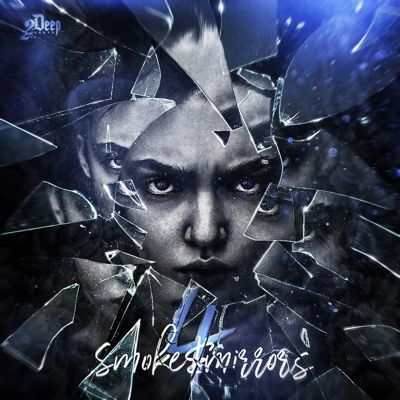 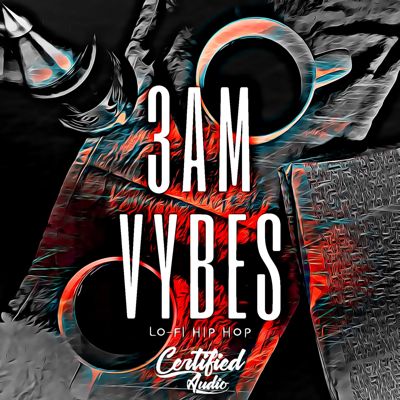