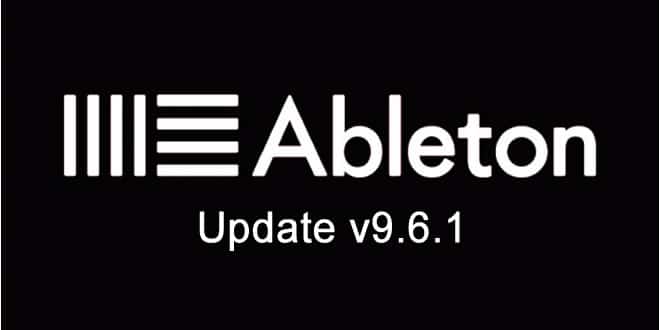 Ableton has recently updated Live 9 to 9.6.1 and the improvements and changes included in the update are:

There have also been some bug fixes:

And some changes for Push: 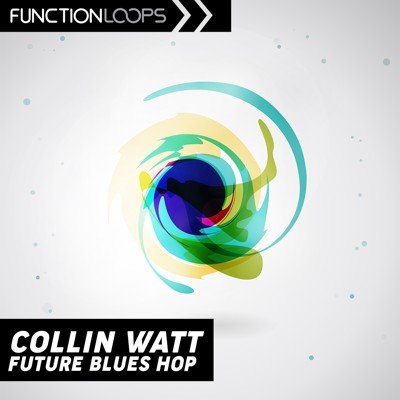 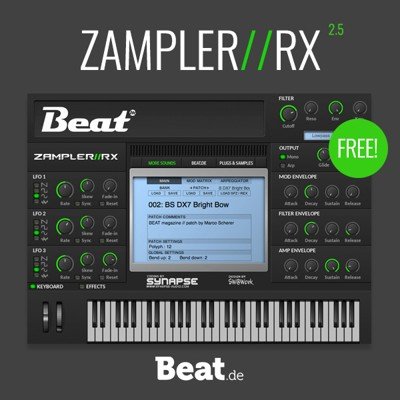 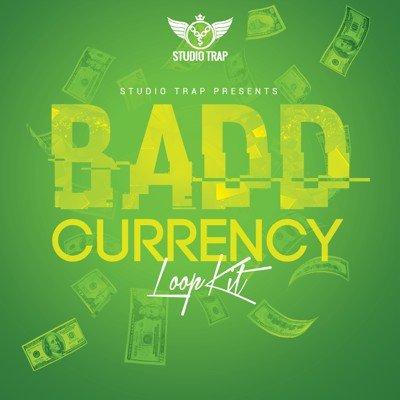 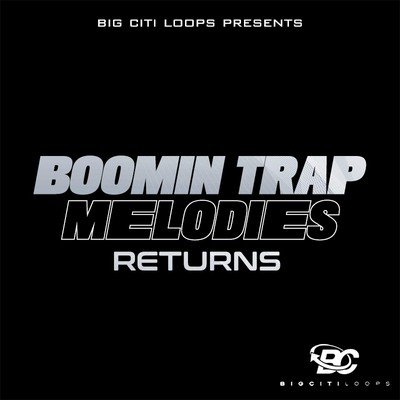 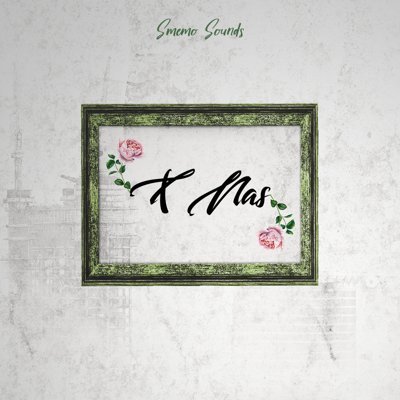