Skip to content
Think of a poly synth that’s purely beautifully digital and shows with pride its condition… Think again… Now you’ve got it! The guys from Plugin Boutique have recreated this digital wonder from mid 80s, the Casio’s CZ series of synths with their VirtualCZ, and right now, I’m feeling very anxious to review it!

The CZ series was Casio’s first (and only?) attempt for the professional synth market. After the commercial success of Yamaha’s DX line, everyone was aiming for the next digital synthesis method, and Casio, was no exception, they came out with their own method: Phase Distortion Synthesis (PD), and the CZ line, was a huge success! Now, Plugin Boutique has made a very nice recreation with some extras… Let’s get started!

The oscillator section has two lines of mixable oscillators with eight different waveforms to choose from: Saw, Square, Pulse, DoubleSine, SawPulse and three different Reso waveforms. Each line can have two different waveforms assigned, A and B. When both lines of oscillators are selected, you can detune them one against the other in octaves, intervals and cents. In this section, you also get a mod oscillator with Ring Modulator and Noise. Finally there’s a multi wave LFO dedicated to vibrato, which is syncable and its depth is by default mapped to the mod wheel in your controller.

As we will see later on, this synth has no filter, instead, it has a DCW (digital controlled wave shaper) which can somewhat mimic a traditional filter. Each line of oscillators, has a knob to control the amount of DCW applied. There’s a control for phase reset which you won’t found on the original Casios, and it’s a great for Unison.

The power and unique sounds from the VirtualCZ -as with the original CZ series- resides on its envelopes. As I’ve mentioned, you won’t find any subtractive filters in here, so, envelopes are very much used for designing the sound. Even small changes in the envelopes can produce huge changes in timbre.

Unlike most synths, the CZ’s envelope generators can control up to eight portions of the sound. Each Oscillator line has its own set of three dedicated envelopes, for pitch, AMP and DCW. On the EGs for Pitch and DCW, you’ll find a bipolar depth control, and in the AMP EG, there’s a level knob. All EGs have Velocity Amount knob so you can control the depth of modulation from your playing. DCW and AMP EGs, have also a keyboard amount so, they can be dependable on the midi note you are playing. Envelopes are also loopable… Yes! I’ve said loopable! Imagine the complex stuff you could create using six different envelopes with up to eight stages each!

As this beast has a pitch envelope for each line, it’s pretty easy to design risers! You can also select which of the eight stages (if any) would be your sustain portion. Isn’t this thing awesome?
If you find yourself in trouble with eight stages, you can switch the EGs to a more traditional ADSR.

Each stage time can be as fast as 4 ms or as long as 104.04 seconds. That’s right, seconds! Not as snappy as analog, but, awesome for some really long and evolving stuff!

Multistage mode Envelope works a bit different than ADSR, in Multistage, you’ve got two controls for each step, a fader for level and a knob for time, this results in some incredible flexibility!

The Digitally Controlled Waveshaper is the actual amount of Phase Distortion applied, means it changes the shape of the waveform removing or adding partials and it can sound very much like a filter, so, with a dedicated eight stages, loopable EG, you can pretty much mimc the behavior of an LFO modulating a filter, but with incredible complex waveforms you can create.

Here you can choose if the synth will play in polyphony (up to 32 voices) or in Unison, which can be legato or not. In mono mode, you can set up to 8 voices of unison with detune, which can provide really fat basses or leads. You can also add some chorus, with depth and width controls, which is great for fatten the sound in poly mode. You can change the master tuning, change the range for the pitch bend from 1 semitone to a whole octave. You can add portamento, and transpose one octave up or down.

There’s also a scaling edit window for changing the velocity and after-touch scaling. BTW, yeah, it can receive Aftertouch, which can be set to channel or poly pressure, and can control the depth of the Vibrato LFO, the AMP level or the DCW. Finally, in this edit window, you can get creative with microtonal scaling.

The VirtualCZ has a large two row display (very 80s indeed), that will clearly show you every single tweak you are doing, and when editing envelopes, it will show a visual representation of the resulting envelope!

If you own any of the original Casio CZ models, you will be thrilled to know that this can also double as a librarian/editor via SysEx!!

If you are willing to produce some fat analogue sounds and make 8 bars filter sweeps, this won’t probably suit you. But, if you are aiming for long evolving sounds or short strictly digital plucks or tight 80s basses, or anything beyond substractive synthesis conception, this is probably for you. You’ve heard this synth in so many records so many times, that, the first time you play it you’ll know it’s lots of fun and can produce unique sounds, some of which are instant Detroit House!

If you don’t want to program the synth, or are just in a hurry, five banks of very well known CZ type of sounds are included. Just browse the library and I’m sure you will find very quickly what you are looking for. But, as always, the real fun and power behind any synth is for you to program your own sounds!

If already have and use this synth plugin, don’t forget to rate it using the stars section bellow. 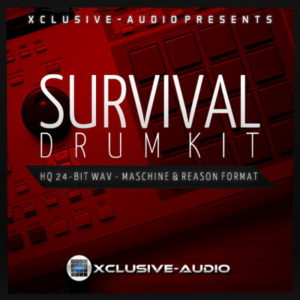 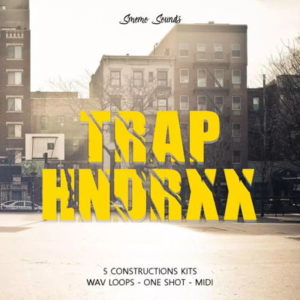 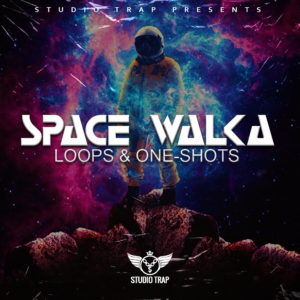 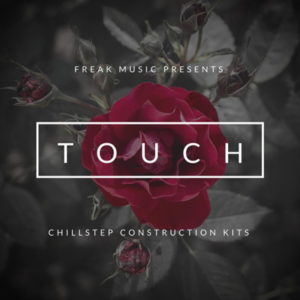 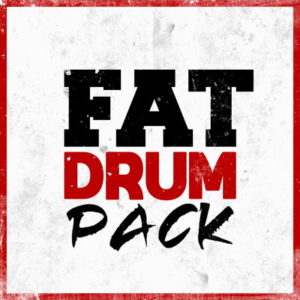 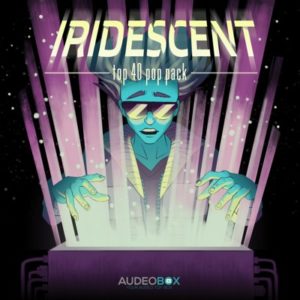 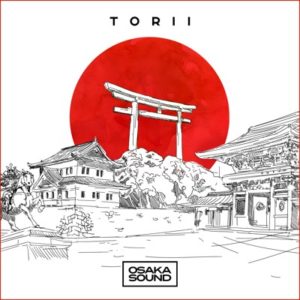 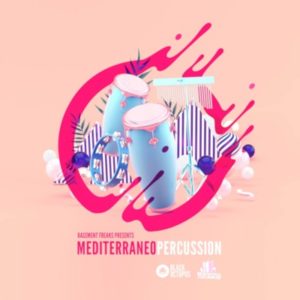 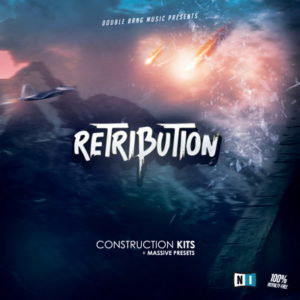 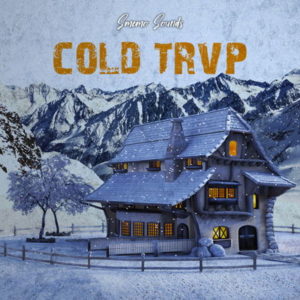 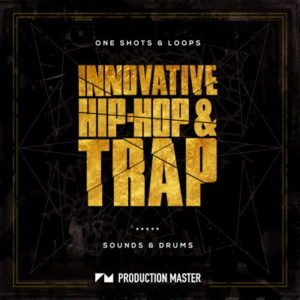 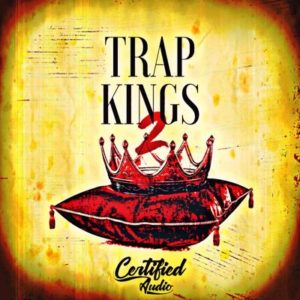 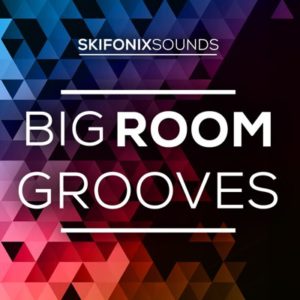 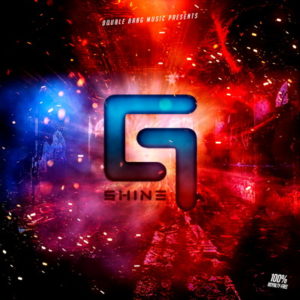 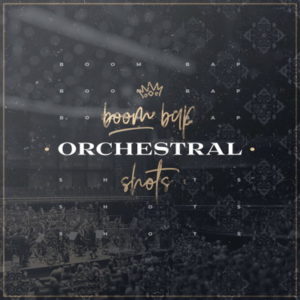 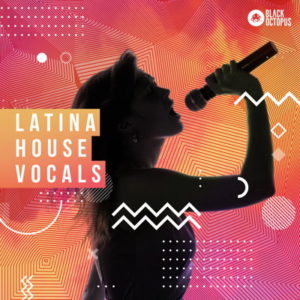 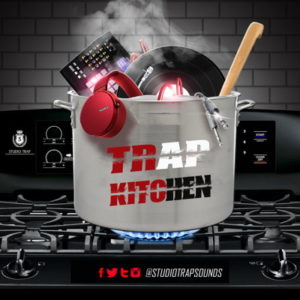 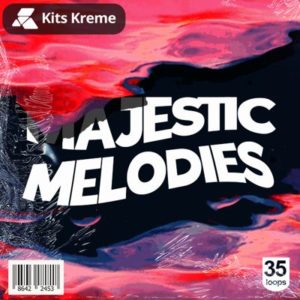 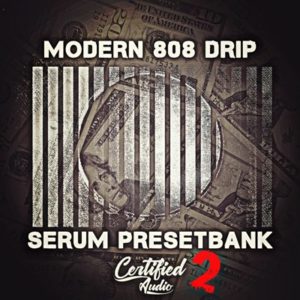 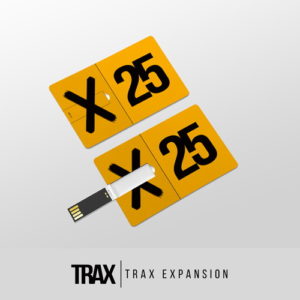