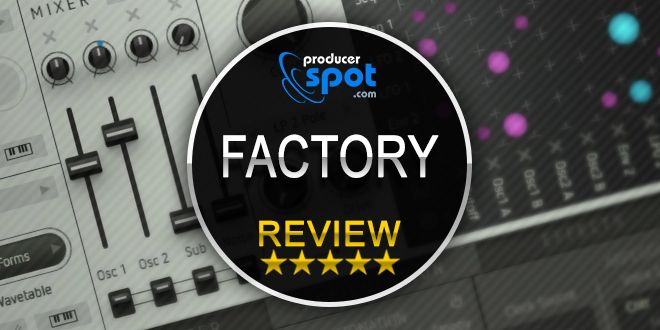 Sugar Bytes, the company that over the years has brought you some really fun and unique plugins like Cyclop, Effectrix and Turnado has come out with a new synth called Factory.

First of it, looks great and kind of weird but that’s what Sugar Bytes does. They makes weird toys which are extremely fun to play with and sound awesome. They like to think outside the box and that’s what makes for these great plugins and Factory is definitely a great new addition to their already sweet line up.

Sugar bytes have endeavored to make a modular synth where all the modules have unlimited connectivity with each other and in addition to that wanted you to be able to modulate all of the modulation paths in a very precise manner giving us a polyphonic completely programmable modular type synth.

So let’s see what Factory is all about…

Factory is a two oscillator synth with a Sub and Noise Oscillator, a Filter, Two Envelopes, Two LFO’s, Sample and Hold, Sequencer with four separate sequences, and an Arpeggiator. Also  you will find the “Intonation” controls and a Mod Matrix with some Fresh new Byte to it.

The two identical oscillators in Factory can be put in multiple modes: Pulse Sync, Saw Sync, Saw Fractal, FM Formant, Transformer, Wavetable PWM, Wavetable Sync, Wavetable Formant, Wavetable Drone and Wave guide. In the wavetable models, there are also quite a few tables to choose from, so these oscillators can give you a nice wide range of signals to choose and play from.

The Mixer in Factory allows you to blend the signals both oscillators together and add the sub and noise oscillators in if needed these can then be routed to their destinations going either through the filter and drive or just the filter. Level modulation can be put on here through the mod matrix the amount of which can be set with the dial. 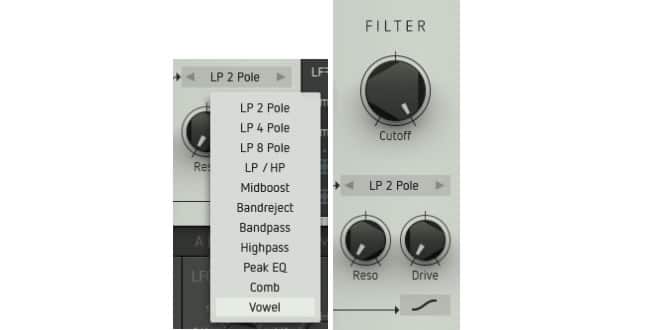 The three Drive models you find in the filter section Tube, Diode and sine produce a wide range of distortion effects from soft saturation to heavy fuzz.

The Mod Matrix in Factory is where most of the magic happens as you can set all of your sources and destinations to be modulated to either a negative or positive which is shown with the blue and purple balls blue being positive and purple being negative.

The fun part though is that all of these modulations can themselves be modulated at the same time as well with the Tweak knob on the right of the matrix. This knob also has three different modes: tweak, Mutate and target these can either change the negative or positive values of all of the mods or cycle through them changing a different parameter as it goes. 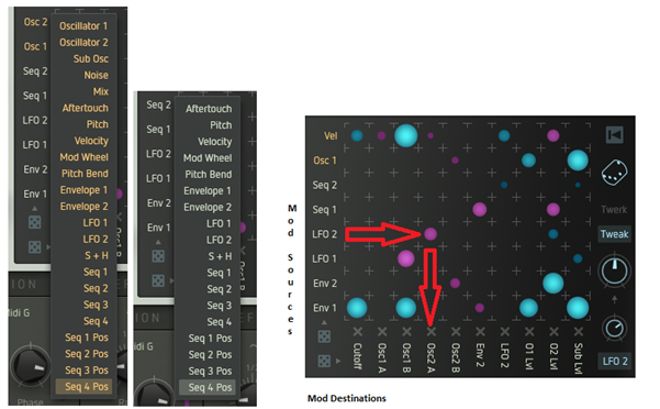 The Dice you see above the ‘Tweak’ knob is also allot of fun as this randomly fills up the slots of modulations (the balls) this together with the tweak knob evolves your sound in a really awesome way.

The envelopes are basic ADSR envelopes with velocity sensitivity, a loop mode and they also have a trigger source enabling you to not only have the envelopes enabled on a note hit but also other events like one of the sequences, the arp or LFO’s this gives you nice control over how the note starts but evolves as it is pressed.

The LFO’s in Factory can be set in mono or polyphonic giving each voice its own LFO allowing you to create some real organic sounds they also have their own retrigger sources like the envelopes which can be quite fun to play around with.

The sample and hold feature is quite advanced and fun to play with due to its two trigger inputs letting you create some neat rhythmical effects.

The sequencer in Sugar Bytes’s Factory has four lanes of 16 step sequences to send around all the modules and create some cool sequences in a long pressed note or some evolving textures depending on what control you choose to activate with them.

The shapes you can choose from in the Sequencer are really good and come with a lot of different shapes to choose from.

The steps themselves can also be connected together so if the normal ADSR envelopes aren’t doing it for you can create your own custom shapes and use them as envelopes.

In the “Arpiculation Tab” is where you will find all the controls pertaining to the pitch, intonation and arpegiation of your music.

The Pitch Factory handles as you can see the pitch with a Tune control, Quantize, Glide, Pitch bend and unison slider the quantize is quite nice as it sets the synth to play minor or major notes and lets you stay within the key of your track with ease.

The ‘intonation controls’ give you a tiny envelope that activates on a note press giving you the ability to create more lifelike tonalities in a note press like what you get in real life instruments great for creating pianos and string instruments and such.

In Factory you can have 3 modules of FX to play with each with an identical tab of various effects to put in those modules. All of the controls can be modulated with the Mod Matrix with whatever source you like making it super easy to create great evolving effects or sharp and fast moving effects with no effort at all.

The morph slider on the bottom of Factory might seem like a simple slider but being able to morph between two different settings in your patch can be really fun to play around with and makes automation just that much easier.

So, in conclusion, Sugar Bytes have really managed to make a really fun synth to play with and added some great new ways to modulate and evolve your sound over time with minimal effort its sonic capabilities are huge and it just sounds awesome.

Sugar Bytes’s Factory is an extremely powerful synth which has no problems creating sounds ranging from beautiful evolving textures to hard-hitting leads to gut-punching basses and could even be used to create realistic lifelike sounding instruments. Factory is definitely a synth you would want in your arsenal. 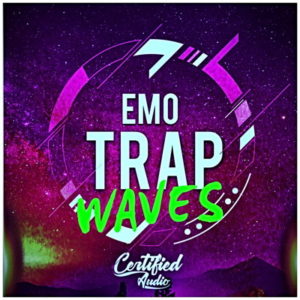 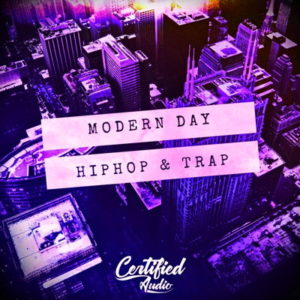 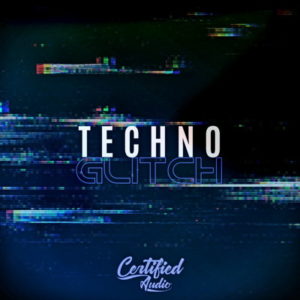 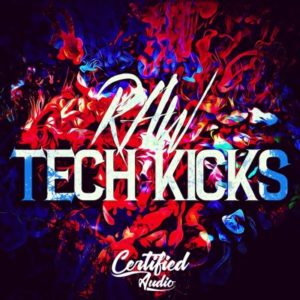 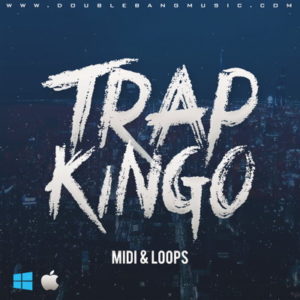 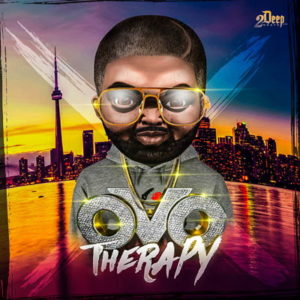 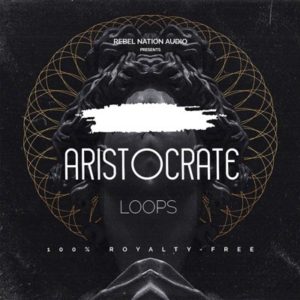 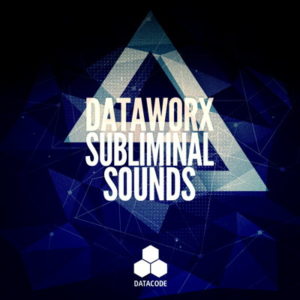 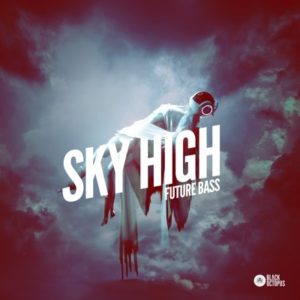 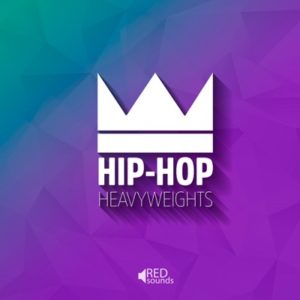 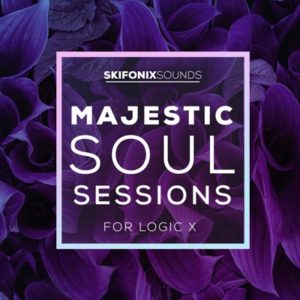 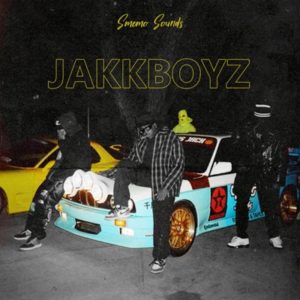 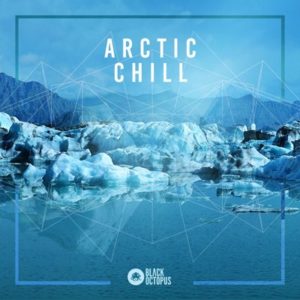 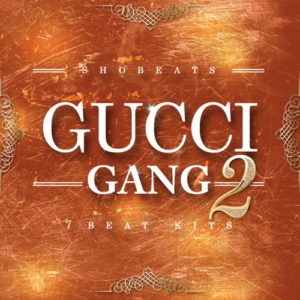 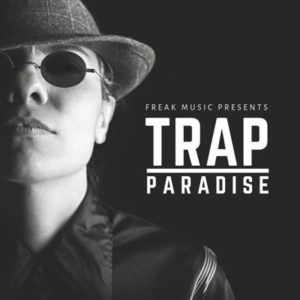 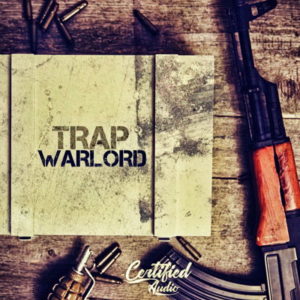 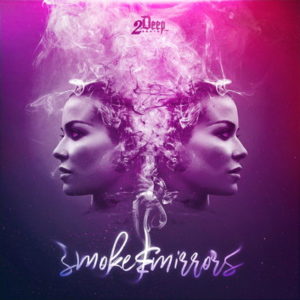 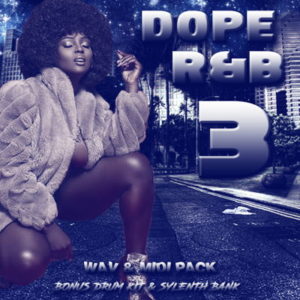 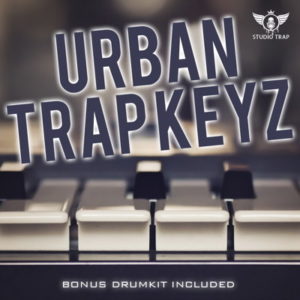