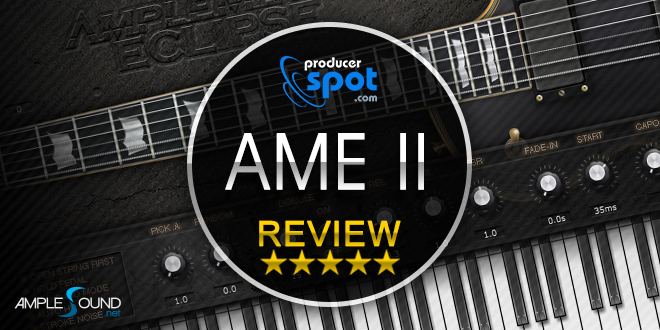 We had the pleasure to check out AME II by Ample Sounds. This metal guitar plugin is not what you see every day, so I was curious what the Chinese developers had come up with. From what I understood, it is meant to simulate a guitar fairly realistically for those who can’t actually play the real thing, prefer the precision of midi programming, or are on the go and need to create a quick mock-up for a track.

All in all, it sounded like a cool idea to me, and being a guitarist myself I am also curious to see what if feels and sounds like in comparison.

OK, so first, an explanation to all of you who aren’t familiar with the guitar plugins or the previous products from Ample Sound. You will need some form of Amp-simulator for this “metal” guitar to have the sound you’d expect. I used Native Instrument’s Guitar Rig for this review.

Out of the box, this plugin sounds like a guitar without an amp. But to me this is actually a good sign. It speaks for the quality and realism of this guitar and suggests the developers focused on what’s important for the guitar. I like to have more control over the sound by being able to choose my own amp and think it’s the right thing to do for a plugin like this.

And while an extra Amp-emulator is needed, Ample Sounds did include a lot of other great features as well as some of the basic guitar effects you would expect with a metal guitar.

Do I need to be able to play guitar to use this plugin?

No. Having a basic understanding of how an electric guitar functions is definitely a big plus for anyone planing to use this plugin. A lot of the options -and there are plenty- aren’t as obvious as I thought. I found this out by showing AME II to a student of mine who doesn’t play guitar. But I’m sure anyone with a few years of experience can figure it out in no time, and anyone who is new to digital instruments won’t take any longer than they will need for any other plugin.

Where this plugin shines!

One thing I noticed right away, was that the strumming (by hand) in AME II improved enormously. And while this was one of the weaker spots in some of Ample Sound’s earlier plugins, this one really shines in that category. I think the biggest contributor to this is the little option switch to enable “stroke noise”. It makes all the difference.

Wow, that’s a mouthful. It is also a really great feature, as it automatically switches between sustain, palm mute and artificial harmonic. The thresholds can be adjusted in the settings menu. This makes playing a guitar on a keyboard really fun as it allows for the expressiveness this instrument needs to sound realistic.

When I came to testing this feature, I was positively surprised. I don’t think I ever had this much fun with a solo guitar in a plugin, since that’s a common weak spot of most software guitars I’ve seen. Yet Ample Sound managed to improve a lot of details, like: the sustain sound, the hammer on pull off sound and the round robins, which can be set extra high in the settings for passages with lots of repeated notes.

This easily compares to a lot of other “strummer modes” in other plugins, like “Strummed Acoustic” by Native Instruments for example. Only with this one you can feel and hear that it is optimized for heavy music. By default, the chords are power chords and are also easy to customize to personal preference. The strummer mode offers a variety of metal patters to chose from, of which each is a 100% adjustable. They provide a good starting point, but I preferred to make my own.

I was surprised to find this feature but I really like it. AME II allows you to load tab files and have the plugin play it back. It does a fairly good job in doing so and I can see how sometimes it would be easier to write the tabs than the midi. Definitely a fun feature for playing along and for remixing. I see this as a yummy cherry on top.

Overall there isn’t so much I would consider a “weak spot”. But I would like to point out a few things. This is a very specific guitar plugin and pretty solid for what it is. While it shines in the heavy rock and metal sounds, it doesn’t so much when used clean in different genres. It’s metal and metal only for this one.

Also, it will – of course – never be able to sound just like a real studio guitar player. And while it can get relatively close, it will only do so if you are really good at programming midi for guitar or playing it on a keyboard.

For any commercial use, I would still rather hire a real guitarist to play for me, or do it myself. But for the relatively low price, this guitar plugin provides a ton of fun, a very specific but very good sound and could save you a lot of time in mockups and composition work. And, especially if you have a bit of an understanding of how a guitar works, it is fairly easy to understand and to learn. I would recommend taking the time to get to know it, since only then does it show you how much it can really provide you with.

AME II guitar plugin is available for purchase at AmpleSound website, priced at $119.

10 Vintage Ingenious Synthesizers Of All Time 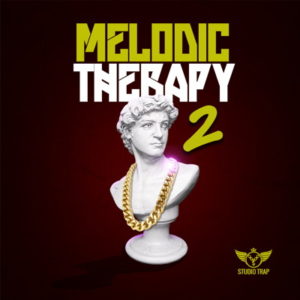 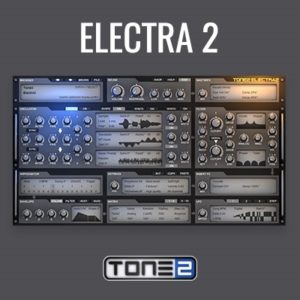 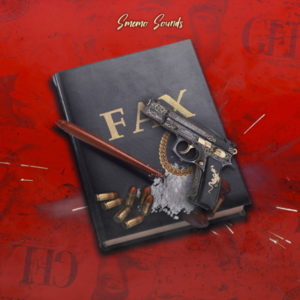 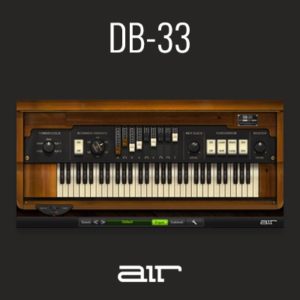 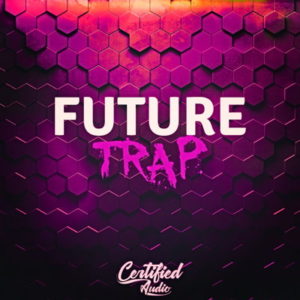 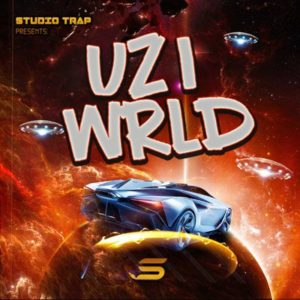 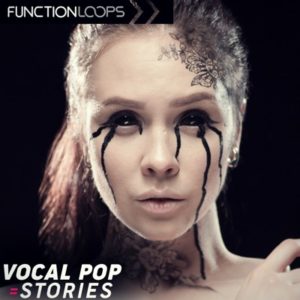 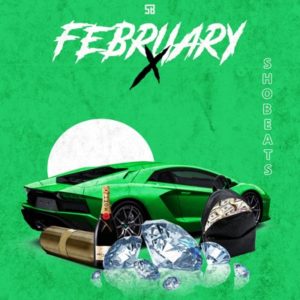 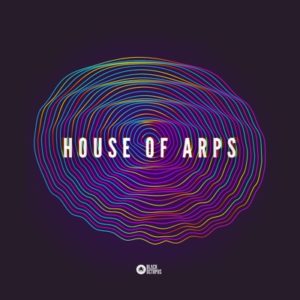 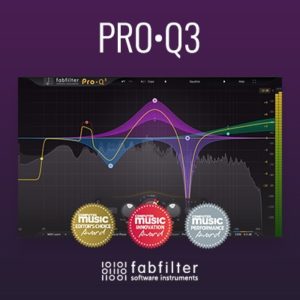 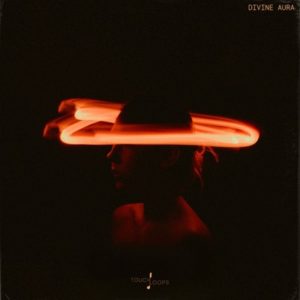 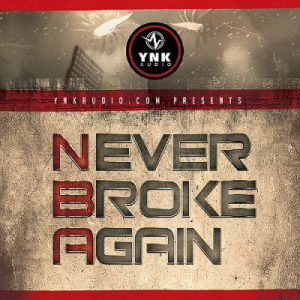 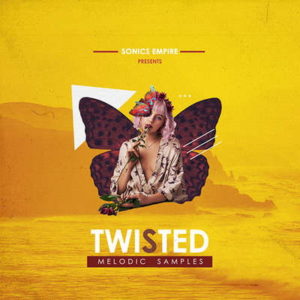 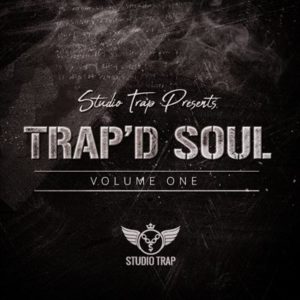 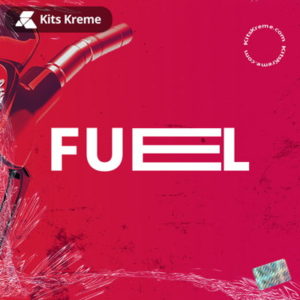 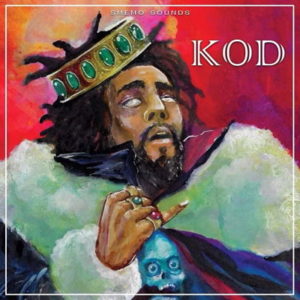 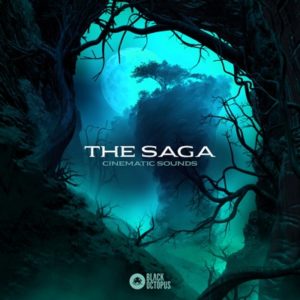 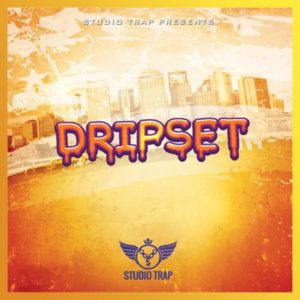