I am a big fan of low cost plugins. It’s not that I think that all premium top-dollar outings are a waste of money. Not at all. But I believe in supporting the little guy. The under dog. The underground. Because the way I see it Plugin Developers are no different from anybody else in the music industry. Some have big budgets, big teams and big products that come wading through your social media feeds with all the elegance and subtlety of a Buzzfeed post on Lady Gaga at a fancy dress party. And others consist of barely more than a single programmer releasing their work into the mighty chasm of the World Wide Web, relying on nothing more than some solid coding and word-of-mouth for their marketing and promotion.

And just as we so often see sparks of musical genius shine from within the underground, so too can we see flashes of creative flare emerging from the Independent Plugin Developer scene. Which brings us to Acon Digital and their awesome Chorus Plugin Multiply. Famed for winning the KVR Developer Challenge 2014, Multiply has pushed Stian Aagedal’s Acon Digital firmly into the plugin arena with a big fat smile on it’s face. But in a hyper-connected world with so many developers trying so many different things, how have the Norwegian and his Chorus Plugin managed to stand so tall above everyone else?

In my world of computer music, since the very first time I discovered that MIDI cc93 could control the effect on my very first midi keyboard, Chorus has always sounded pretty much the same to me. Chorus is there, everybody knows it, everybody uses it, everybody knows what it sounds like. It does it’s job and we’re thankful for it, but it’s not something we really get that excited about. Or at least I didn’t. But Stian Aagedal did. And his vision, hard work and enthusiasm managed to get the KVRaudio.com man dem, one of the toughest online communities in it’s field, stood behind him in their droves. Because Multiply sounds good. Really good. It is quite clearly a Chorus effect and yet it doesn’t sound like any other Chorus effect that I have came across before. I recently caught up with Stian and he had this to say about his ambitious creation:

Q) What was the inspiration for Multiply?

I got the inspiration for Multiply while developing Verberate, a plug-in designed for extremely realistic simulation of real acoustical spaces. It occurred to me that some of the concepts for phase dispersion could be useful in a chorus effect. Normal chorus effects use modulated delays to achieve the effect of several performers playing identical tones. These delays lead to comb filtering effects which are not natural at all. By applying a phase randomizing filter on each simulated voice, I was able to create a more natural sounding chorus effect. The fact that the voices are de-correlated makes Multiply useful also for broadening the stereo image. The effect is profound even when the frequency modulation depth is set to zero.

Q) What made you give Multiply away for free and were you surprised by it’s success?

It is always hard to predict how people react to a new plug-in. I did fear that people would say “yet another chorus” before even testing it, but since it was free and part of the KVR Developer’s Challenge, many users did take the time to evaluate thoroughly. On the other hand, there were many good entries in the KVR challenge this year, so I was very pleasantly surprised that we won the first prize.

Q) Will you be entering the KVR challenge next year?

You should never say never, but I don’t have any plans to participate again. It was a great experience and I want to thank KVR Audio for organizing the event as well as to all who contributed to the prize funds.

And just as musicians around the world distribute their songs for free in a bid to promote their work, so too to do Plugin Developers with the same target in sight. Yet while Acon Digital might be focussing on their premium plugins for the foreseeable, there is still no reason for you not to visit www.acondigital.com to download your courtesy copy of Mutiply right now. There’s no sign up/registration/requests to join mailing-lists involved. Just a couple of mouse clicks and I promise you, you will have forgotten your DAW’s Native Chorus even exists by the morning! 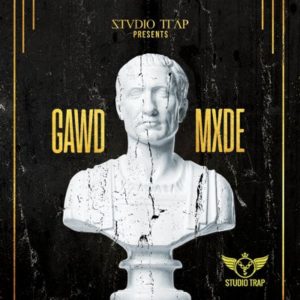 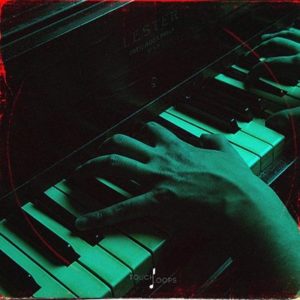 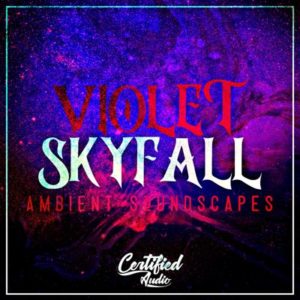 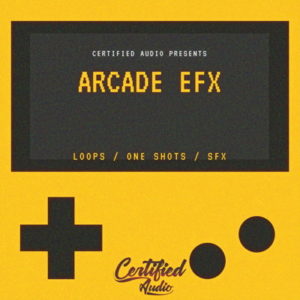 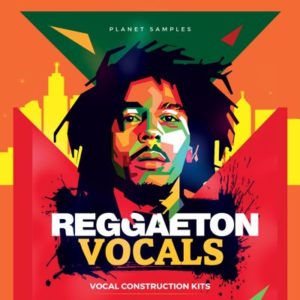 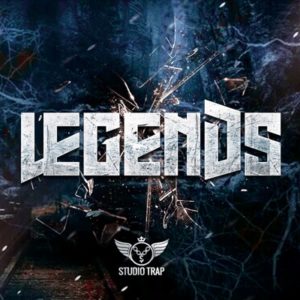 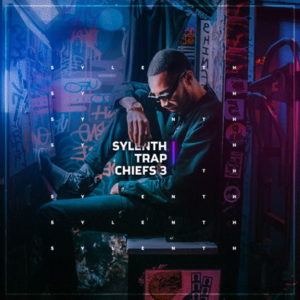 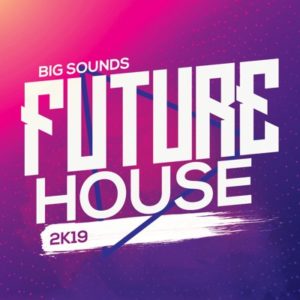 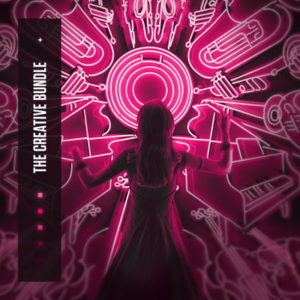 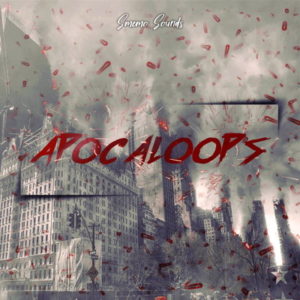 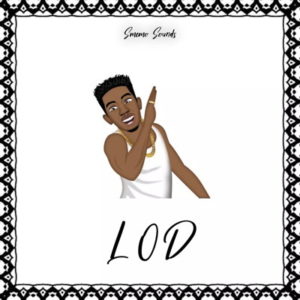 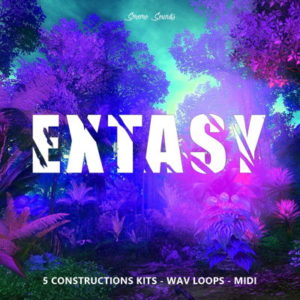 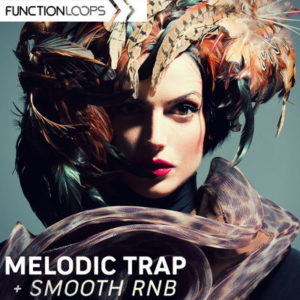 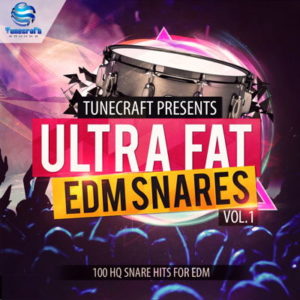 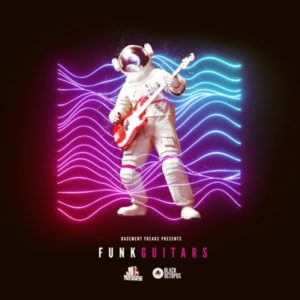 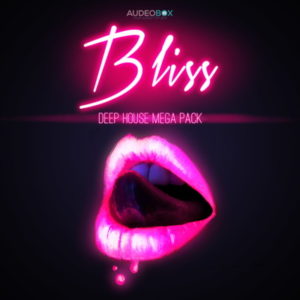 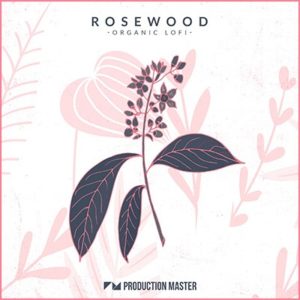 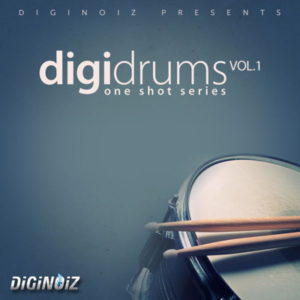 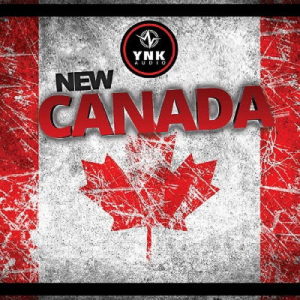